Originally posted on The Chronicle of Philanthropy.

With Congress at a stalemate and national politics growing increasingly polarized, the role of philanthropy in combating climate change is more critical than ever.

Nimble where politics is clunky, responsive where government is deadlocked, and targeted where Congress is logrolling, philanthropies are catalyzing lasting, positive change on climate, perhaps the most pressing social, environmental, and economic policy challenge of our time.

One example of a philanthropy-backed climate-change effort that has made great progress despite lagging public policy is the Beyond Coal campaign, which just announced the retirement of the nation’s 200th coal plant.

Antha Williams is the head of the environment program at Bloomberg Philanthropies, which has contributed $80 million to the Sierra Club’s Beyond Coal campaign. 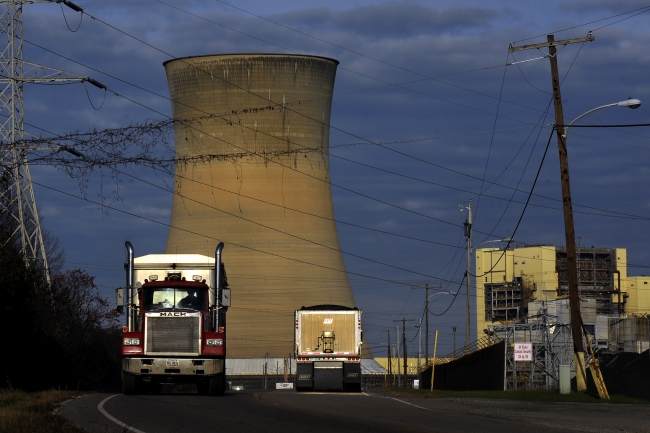