Recognized for his ongoing commitment to halting the epidemic of violence against women, Allstate Chairman and CEO Tom Wilson was one of five men honored last week with a Solidarity Award from global organization Vital Voices.

“All of us must stand up for victims of domestic violence,” Wilson said. “Let’s take away perpetrators’ weapons of choice: silence and financial bondage.”

Now in its second year, the Vital Voices Solidarity Award “recognizes men who have shown courage and compassion in advocating on behalf of women and girls in the United States and around the world,” according to the organization’s website.

In the last decade, the Foundation has invested more than $43 million to help nearly 800,000 survivors take steps toward financial independence and live free from violence. The Foundation’s work includes the first academically validated, financial curriculum for survivors; direct service grants to state and local domestic violence organizations; and training programs for more than 8,600 abuse counselors. To further raise public awareness, Wilson and his team in 2011 launched the Purple Purse campaign, which over the course of a decade has raised more than $5.5 million for more than 160 domestic violence programs across the U.S.

Along with Wilson, this year’s Vital Voices Solidarity Award recipients include:

For full biographies on recipients and more information on Vital Voices and the Solidarity Awards, visit http://www.vitalvoices.org/global-initiatives/vital-voices-solidarity-awards. 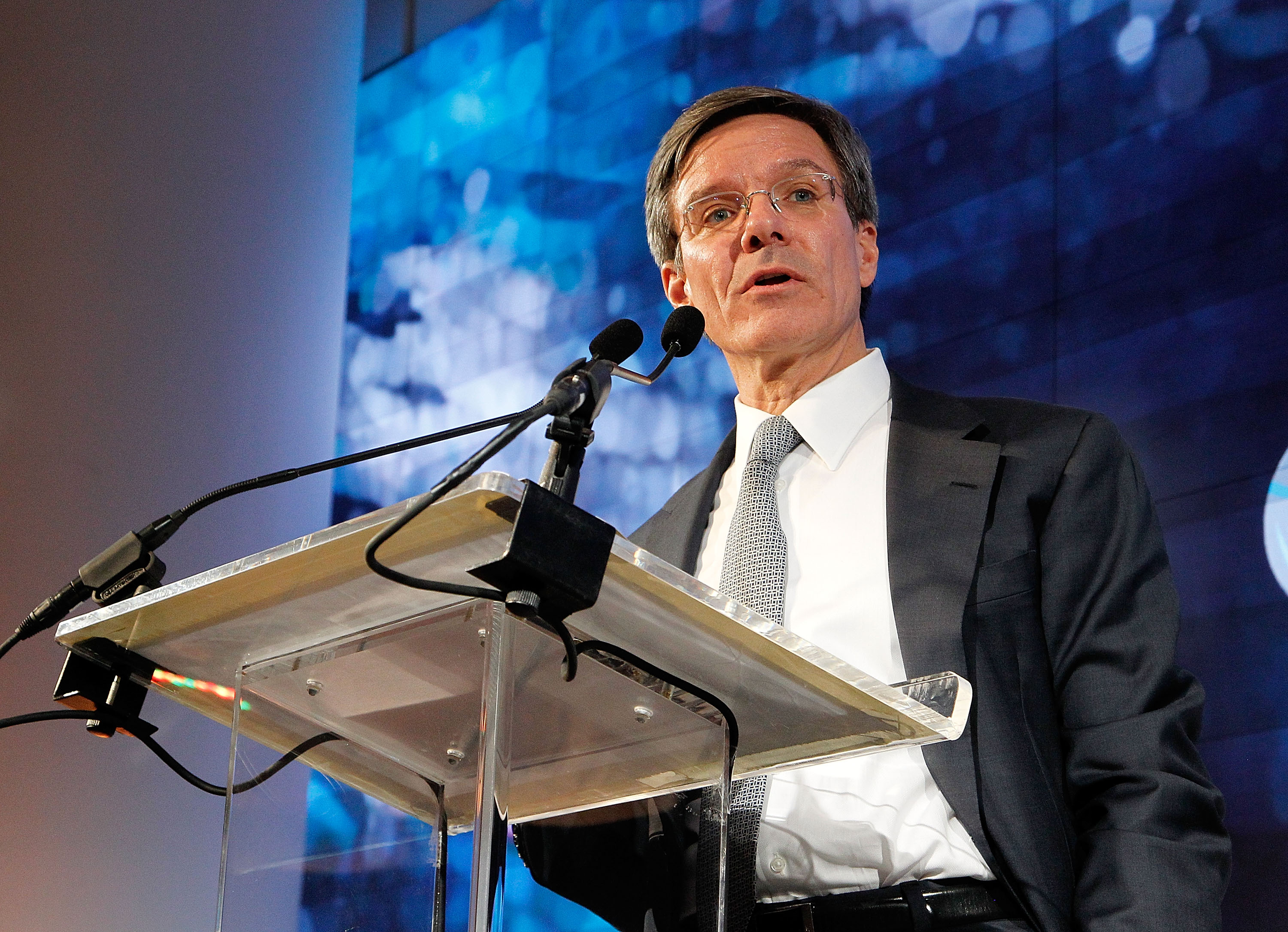