BNSF Railway recently announced that its planned capital expenditures for 2015 will be $6 billion, which will go toward maintenance and expansion of the railroad in order to meet the expected demand for freight rail service. The 2015 plan marks the third year in a row that BNSF has committed a record amount for capital investments. BNSF also updated its planned capital expenditures for 2014, which now are expected to be $5.5 billion. Since 2000, through the end of 2015, BNSF will have reinvested more than $50 billion into its equipment and its network and infrastructure for maintenance work that helps to maintain train traffic fluidity and capacity expansion projects intended to meet customers’ ever-growing freight shipment demands.

"BNSF's capital investment program since the beginning of 2013 through the end of 2015 is unprecedented and is clear evidence of our confidence in a growing economy and our intention to meet the demand for service that comes from all our customers," said Carl Ice, BNSF president and chief executive officer. "We have made great progress in expanding the segments of our railroad that have been most constrained by rapidly increasing demand. Once these new capital programs are completed, we expect to further restore the capacity flexibility we have historically enjoyed to manage the periodic demand surges that come from a dynamic and fast-paced economic environment."

The largest component of the 2015 capital plan will be for the renewal of assets and maintenance, which is expected to cost $2.9 billion. These projects will go toward replacing and upgrading rails, ties and ballast that are due for updating. Track replacement projects typically make up the largest percentage of BNSF’s annual capital projects and are important for ensuring BNSF can optimize its rail network for ideal speeds for trains that carry a wide range of commodities.

BNSF also plans to spend almost $1.5 billion on expansion projects. Nearly $500 million of that expansion work will occur in the Northern Region, which is where BNSF is experiencing the fastest growth. That region primarily serves agriculture, coal, crude oil and materials related crude oil exploration and production.

BNSF will also increase the size of its locomotive fleet through the addition of new, energy and fuel efficient locomotives. BNSF will acquire 330 new locomotives to add to its fleet of 7,500 and replace others that will soon reach the end of their useful life.

Early next year, BNSF will announce the details for the various line capacity and maintenance projects it plans to make, particularly those along the Northern Region. 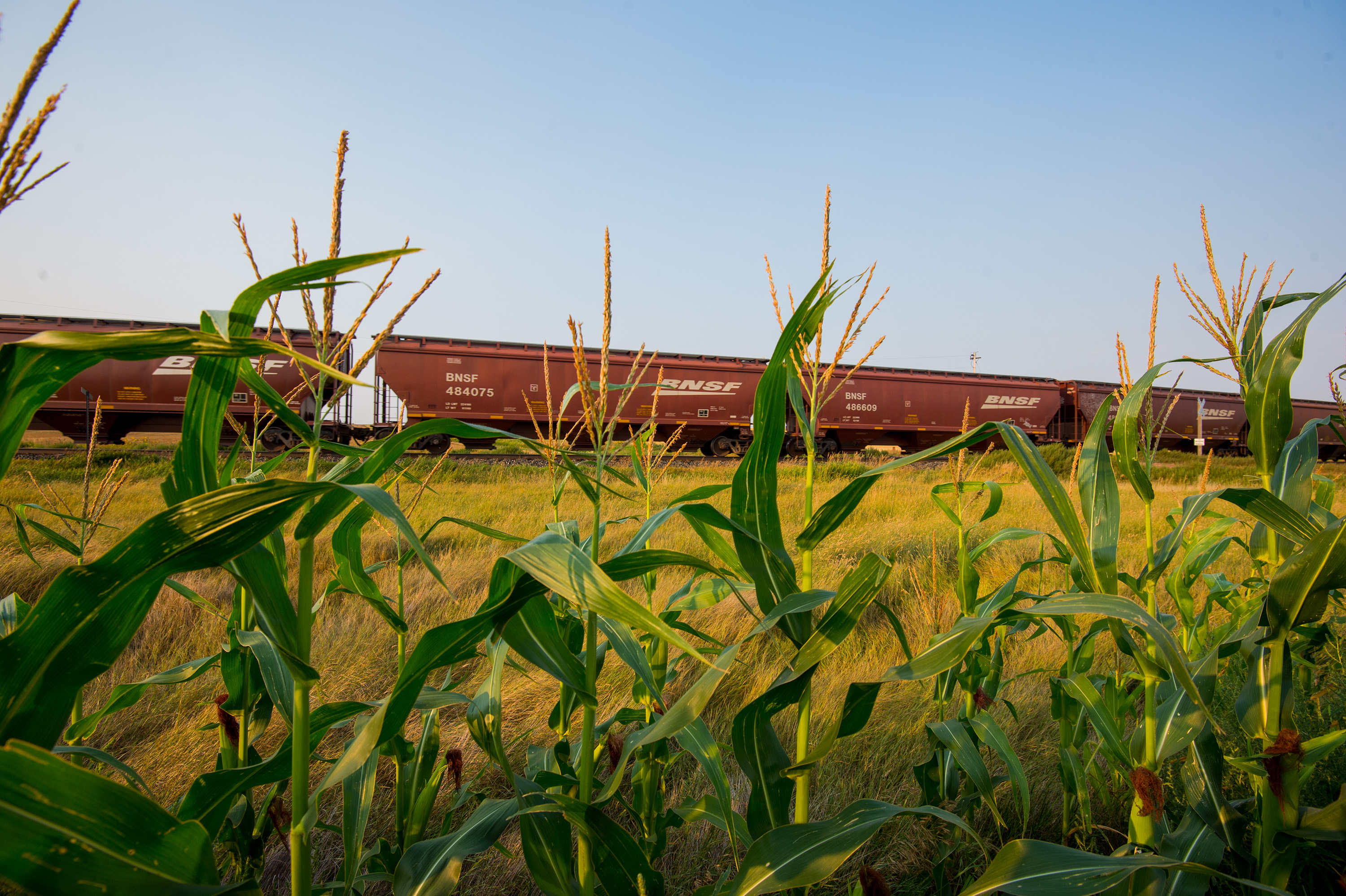