Car Companies Take Expertise in Battery Power Beyond the Garage

DAVIS, Calif. — As more homeowners generate their own electricity from solar panels, they still need power from a utility after the sun goes down.

Now, automakers say they may have an answer, by storing that carbon-free energy in electric car batteries for later use.

Honda on Tuesday is introducing an experimental house in this environmentally conscious community to showcase technologies that allow the dwelling to generate more electricity than it consumes.

It is one example of the way solar companies and carmakers are converging on a common goal: to create the self-sufficient home, with a car’s battery as the linchpin. 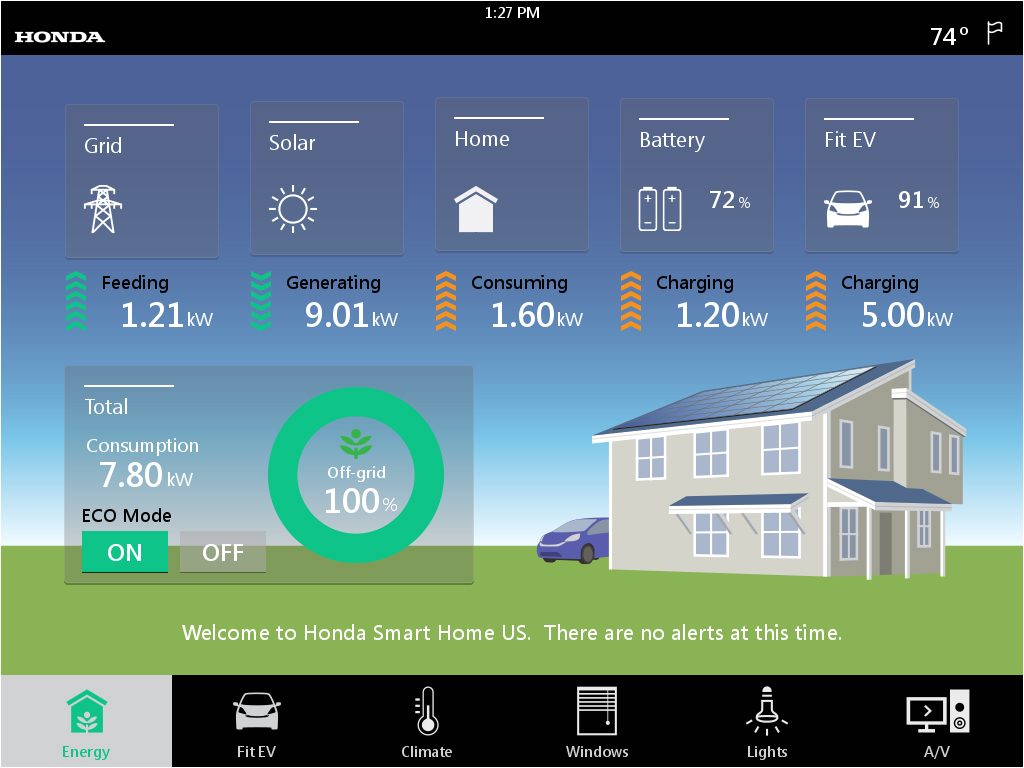 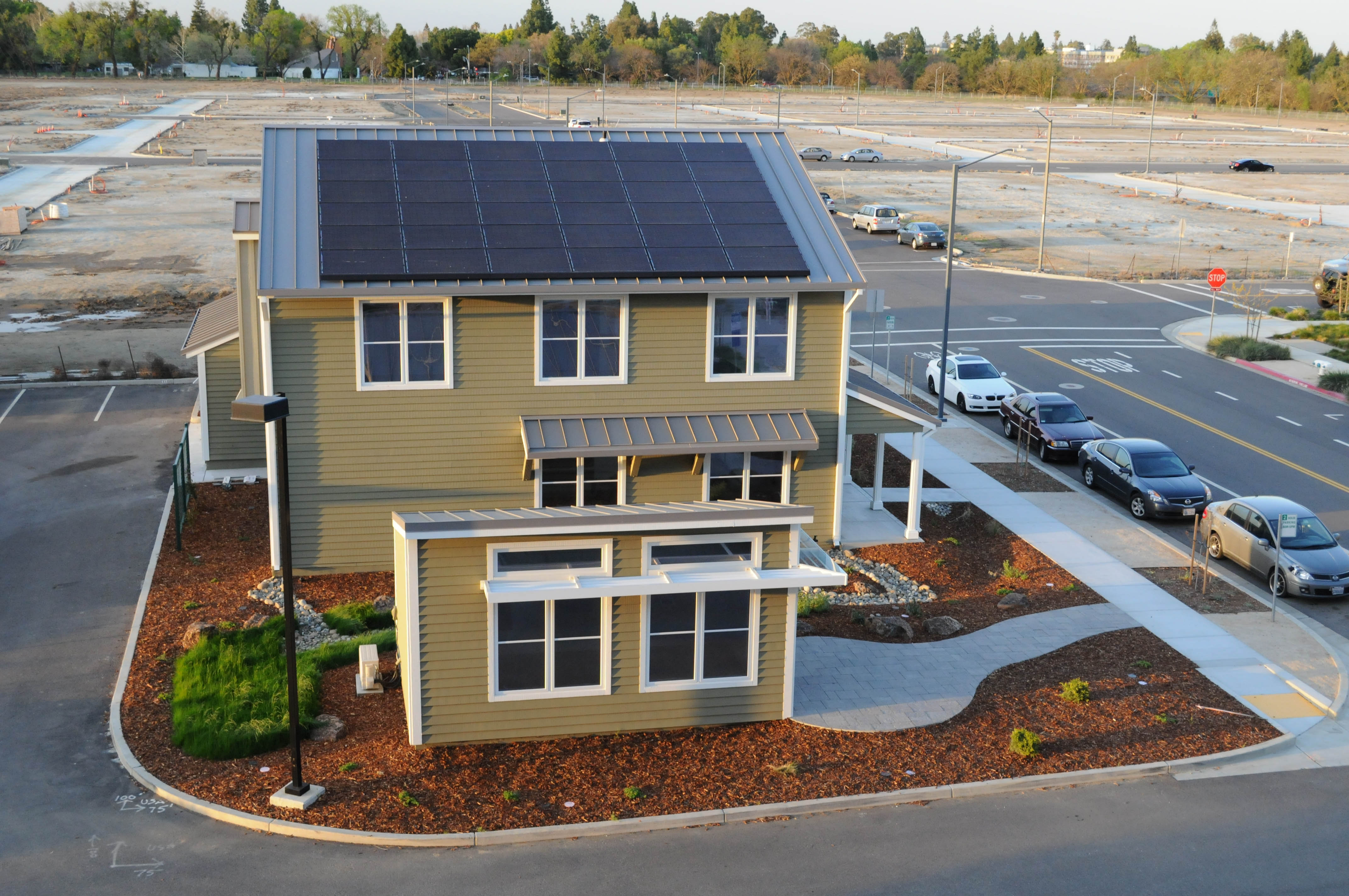 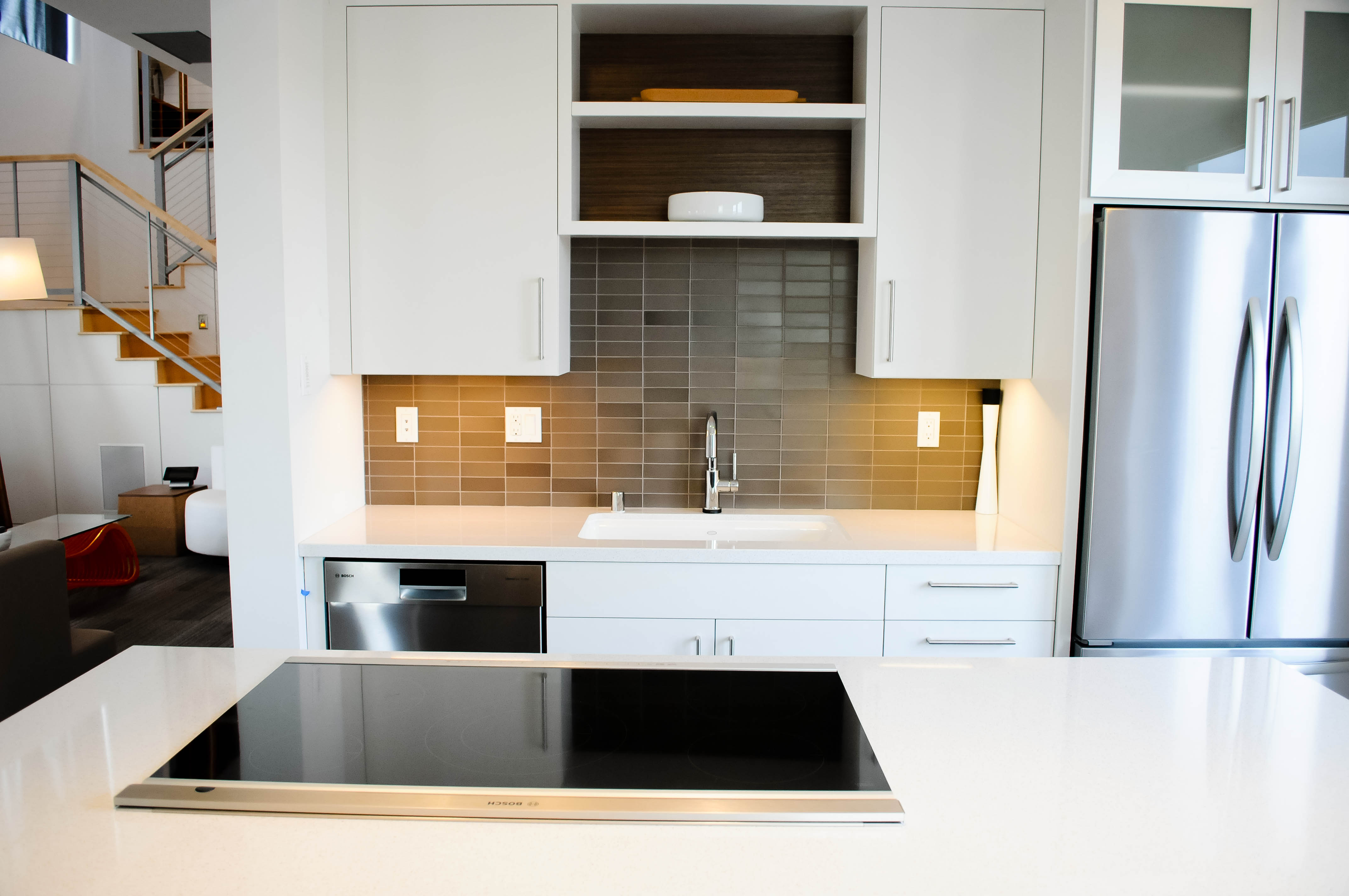 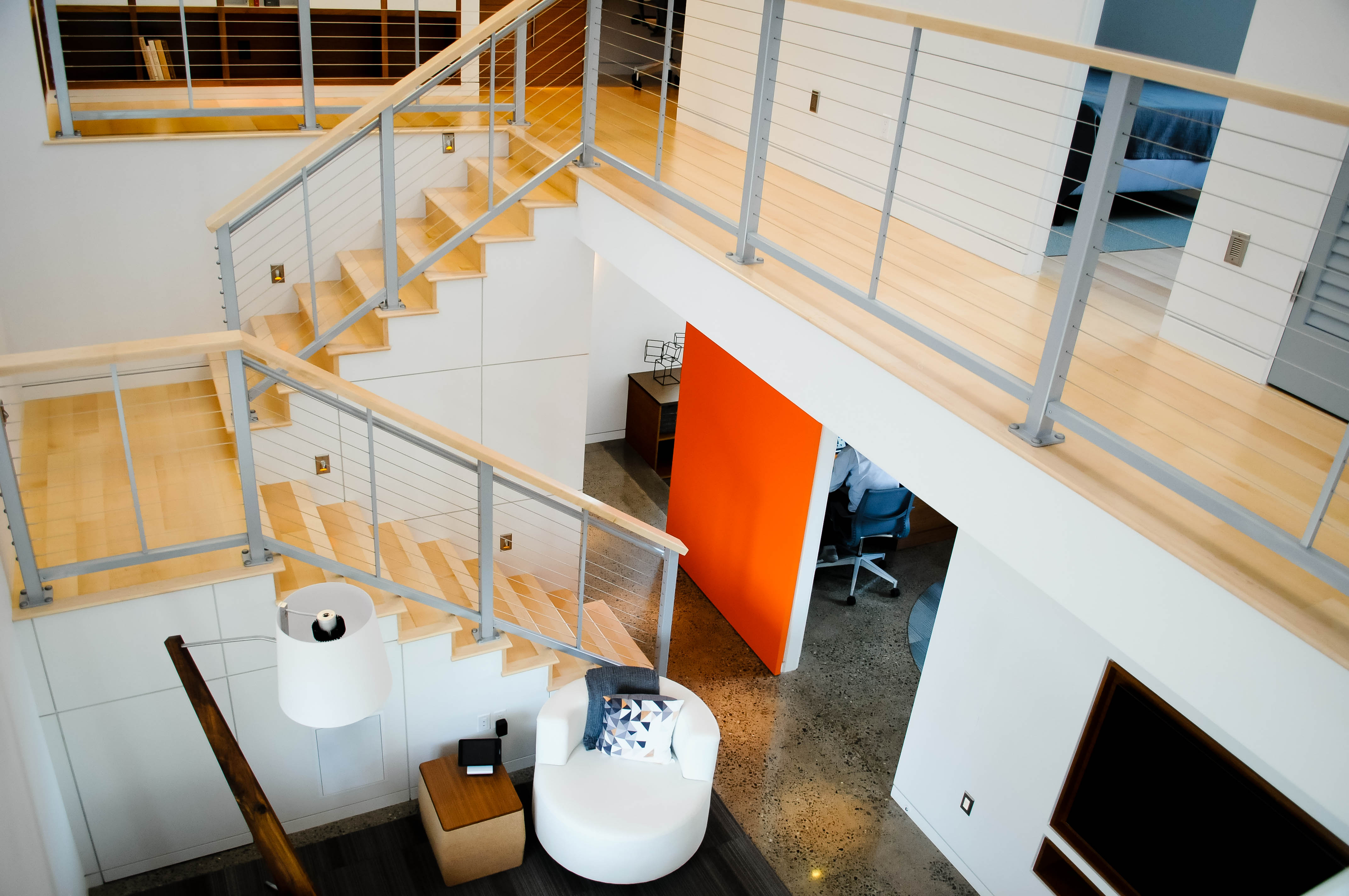 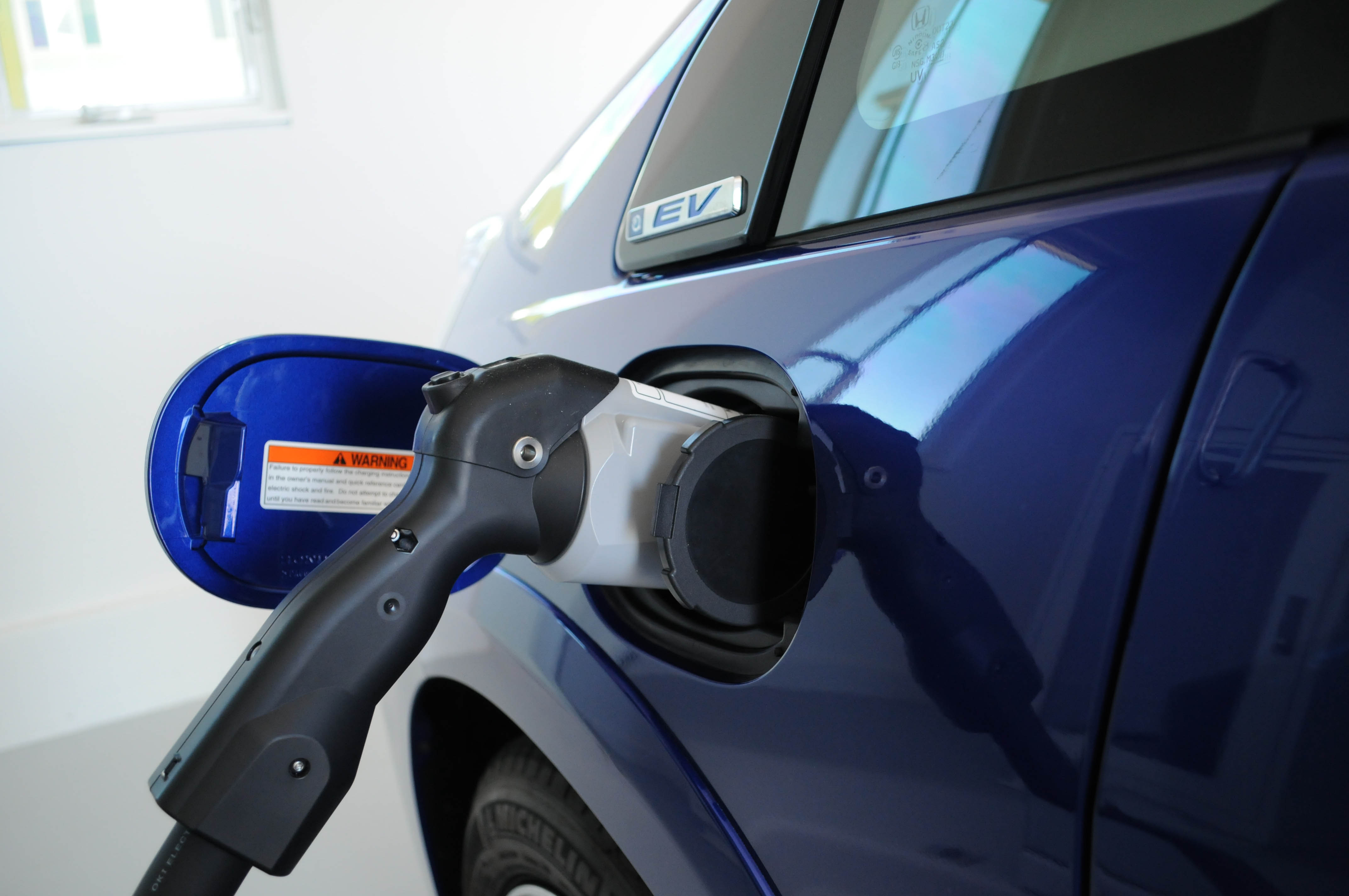