Coming Soon: “A Day in the Life of an Action Team Captain”

Hundreds of high school students from Maine to Maui are helping Major League baseball players and Volunteers of America train and inspire the next generation of volunteers through the Action Team national youth volunteer program.  These teens – Action Team Captains – in turn, plan, organize and participate in volunteer activities of their choosing that support causes important to their individual communities.

After meeting Action Team Captains you’ll walk away impressed by their passion for helping others, their ability to juggle the ever-complex daily schedules of high school life and their impressive sense of responsibility to do what they can to improve the lives of others around them.

In short, it is inspiring to watch these teens utilize the resources and encouragement provided to them by Major League baseball players and Volunteers of America to leave a lasting impact in their communities.

To help amplify the work of Action Team Captains everywhere, two Action Team Captains were recently chosen – and it was a difficult choice – to tell their personal stories to music video and narrative content director Andrew Vallentine. Vallentine has produced several successful music videos for artists such as “YouTuber” Ricky Dillon (“Stars”; 1.7 million views) and others, including Charlie Puth (“LUV”).

Vallentine’s first stop was Cleveland, where he and his crew followed Rachel Duke, a junior at Brunswick High School.  Duke was filmed at school, working her part-time job in a local pizza restaurant and participating in two of her favorite Action Team activities – visiting a senior center and hosting an arts and crafts activity for pediatric cancer outpatients at the Cleveland Clinic.

The Cleveland Clinic holds a special place in Duke’s heart, as she is a cancer survivor and spent part of her early childhood at the Clinic. 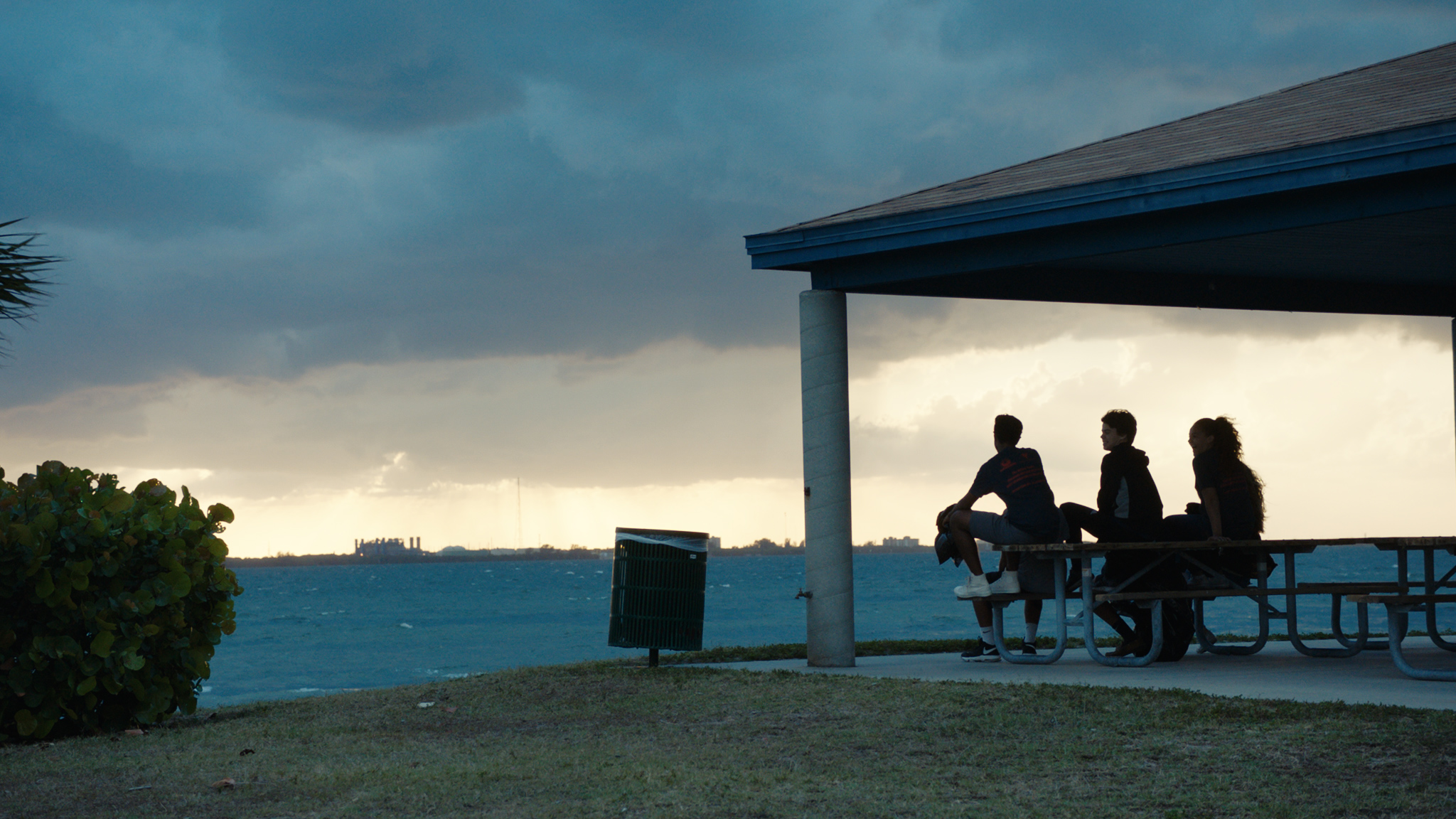 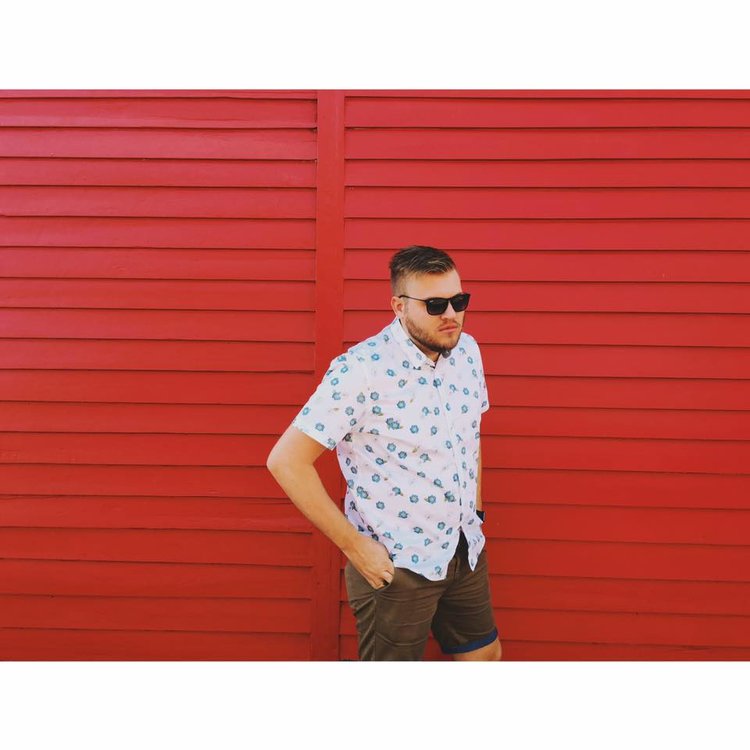 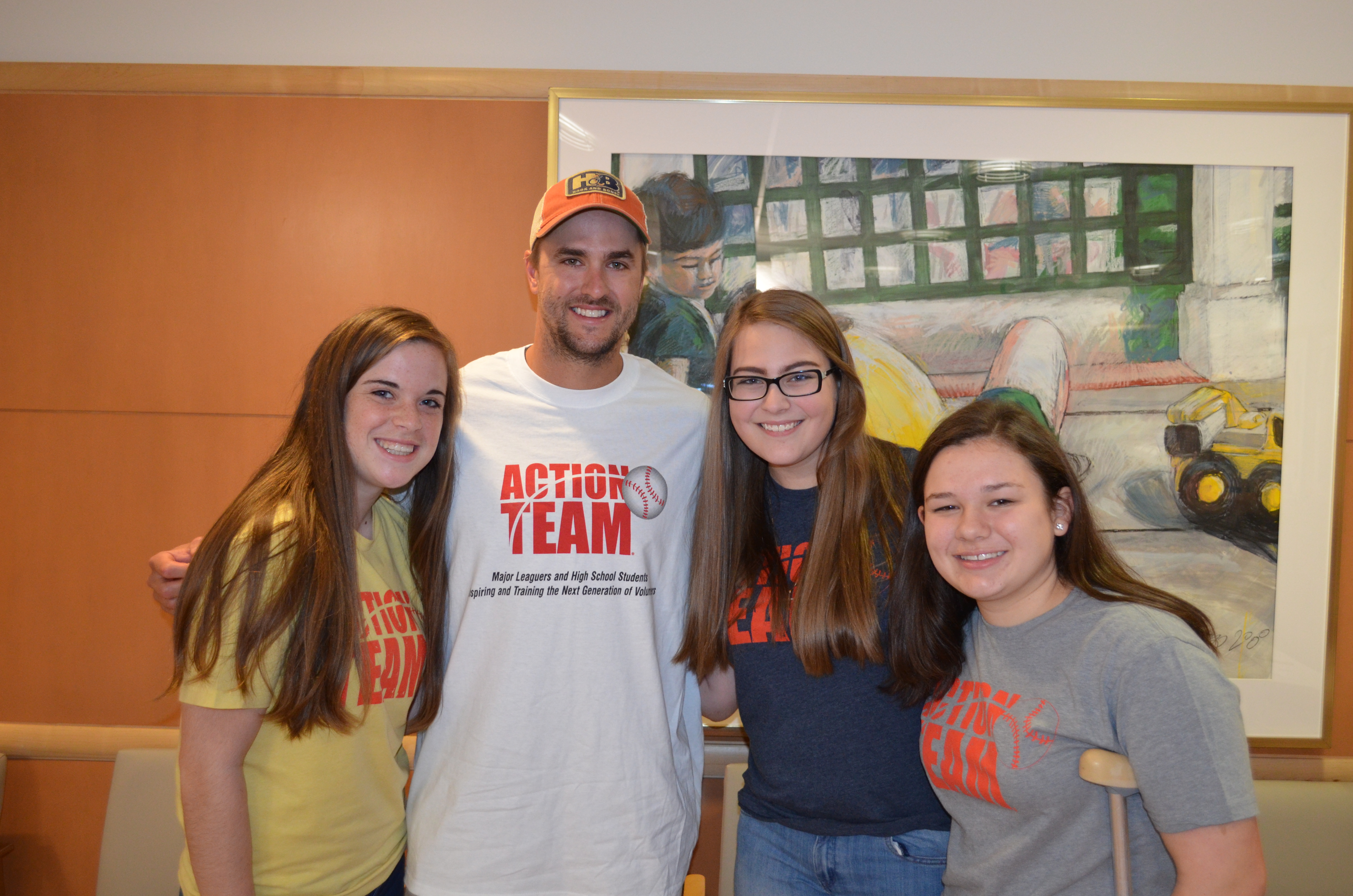 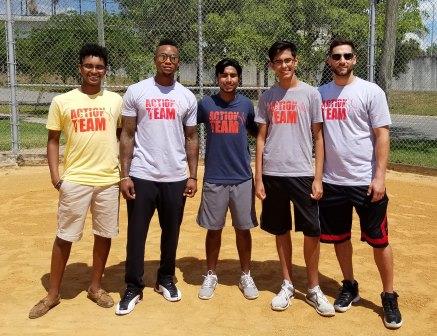 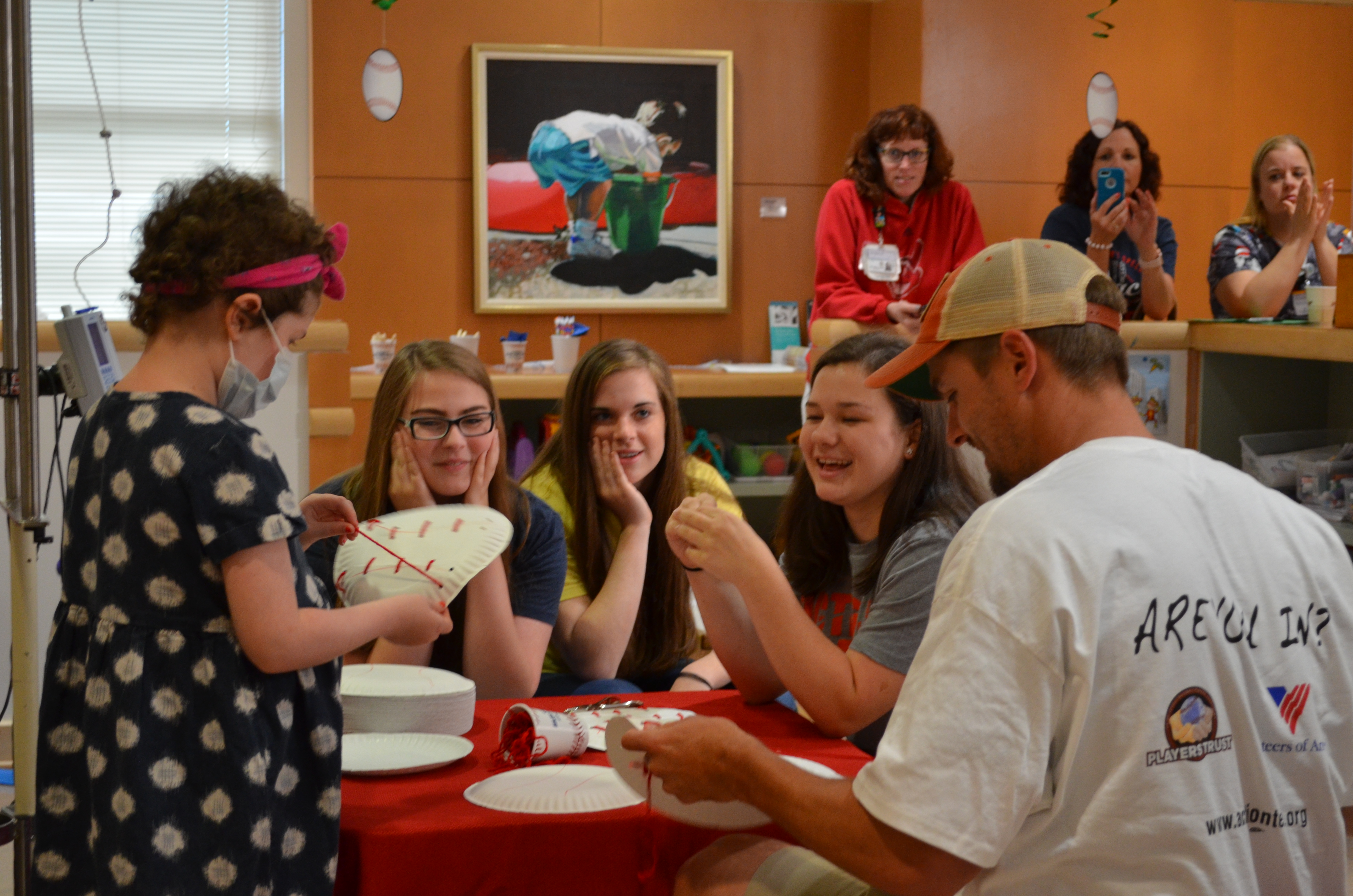 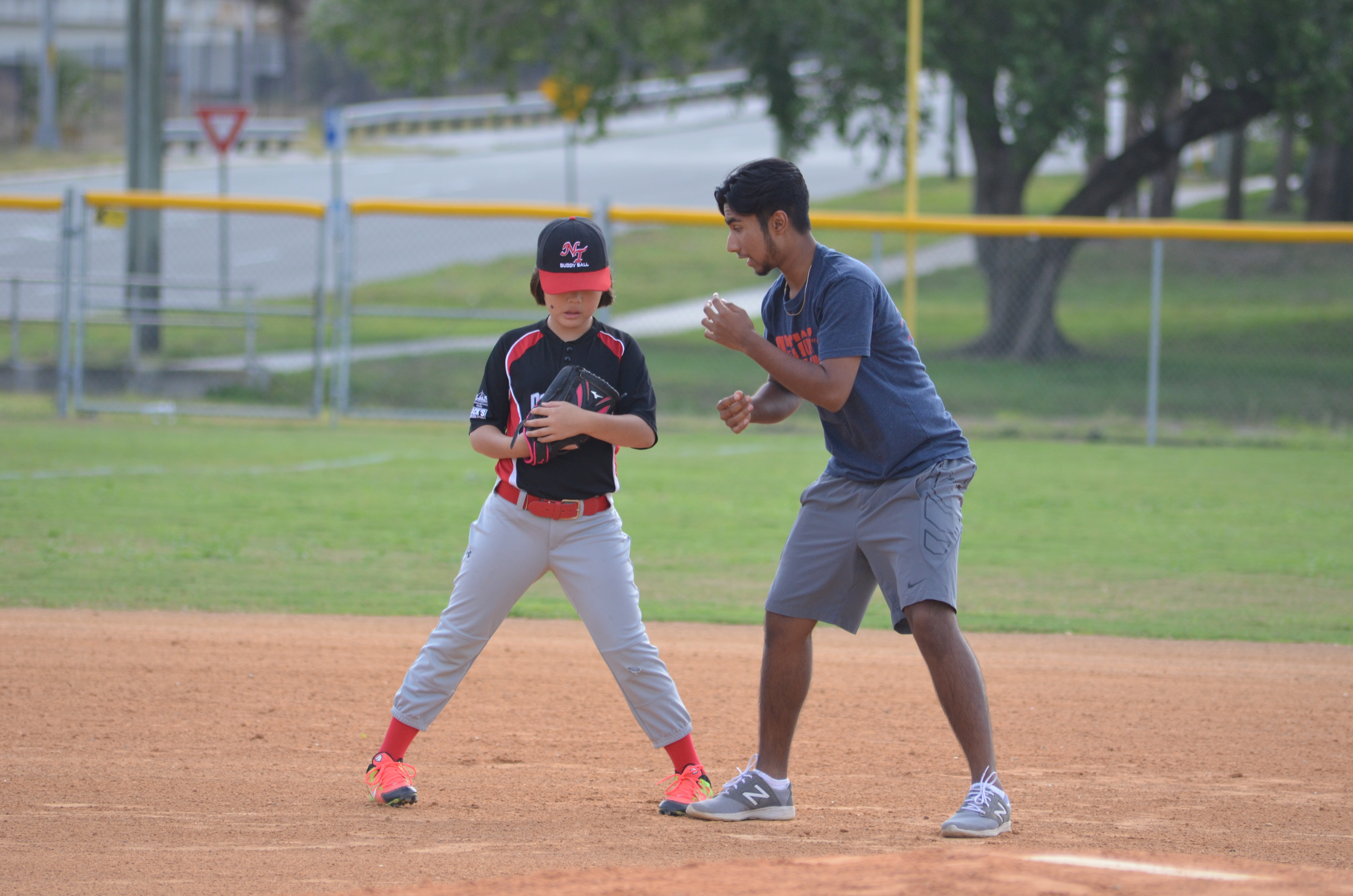