Conejo Valley, California High Schoolers are on the Run for Local Kids

The Westlake Action Team is living up to its name based on the student volunteers’ whirlwind of activity in Conejo Valley, Calif. and surrounding communities during its first two years of existence.

On Thursday, June 15, Westlake held its second annual “Action Run,” a 5K race at Conejo Creek Park to support youth from Area Housing of Ventura Country, a housing facility for low-income families that in addition to less expensive rent also provides activities and educational programs for their children.

“We come in and we work with these kids and we’re able to raise some money through donations,” Action Team Captain Matthew Mitnick said of the race, his favorite of the community service activities Westlake conducts. “This 5K, we were able to bring some of the kids and they were able to participate in it, which was quite the experience for them. It’s an event that hopefully they can remember for years to come.”

On Tuesday, June 20, with proceeds from the race, Matt and his fellow Action Team Captains rented a bus and took 22 kids from the low-income housing group out for an afternoon of fun.

“We first took them mini golfing at the Sherman Oaks Park; many of them had never done that before,” Mitnick said.

From mini golf, the group ventured to Dodger Stadium to watch their beloved Los Angeles Dodgers take on the New York Mets.

“We went in early to the game so the kids could see batting practice,” Mitnick said. “Then we went up to our seats and enjoyed the game with them. The kids had a fantastic time!” 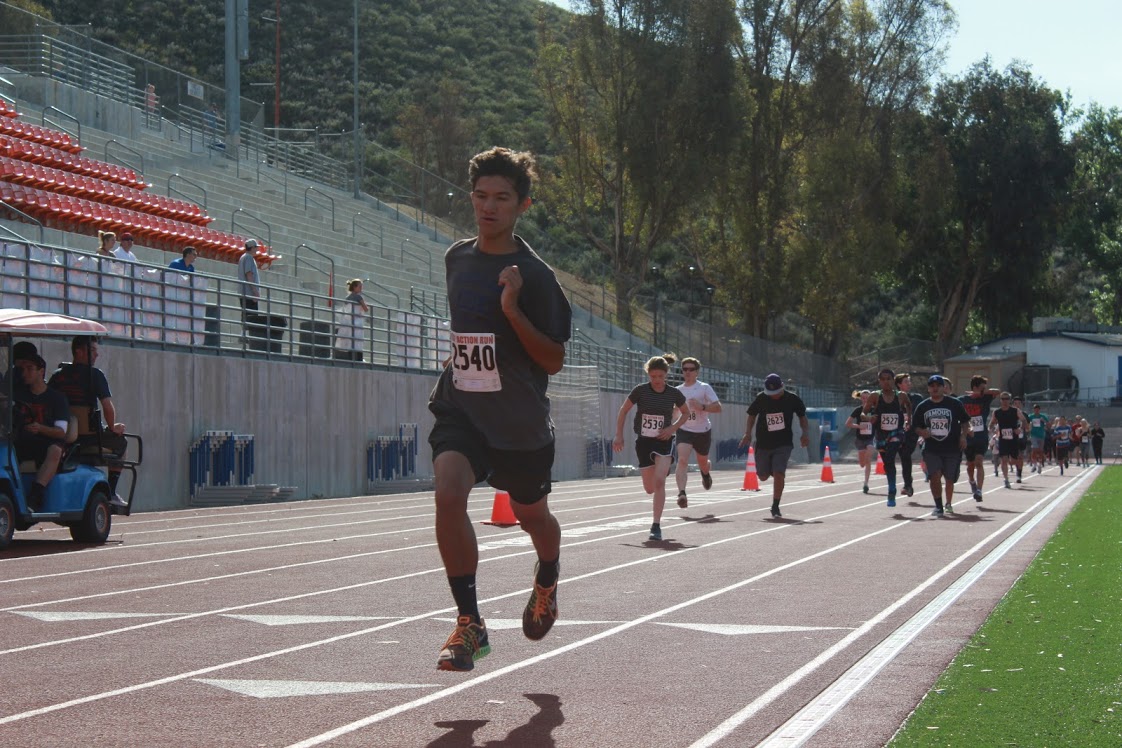 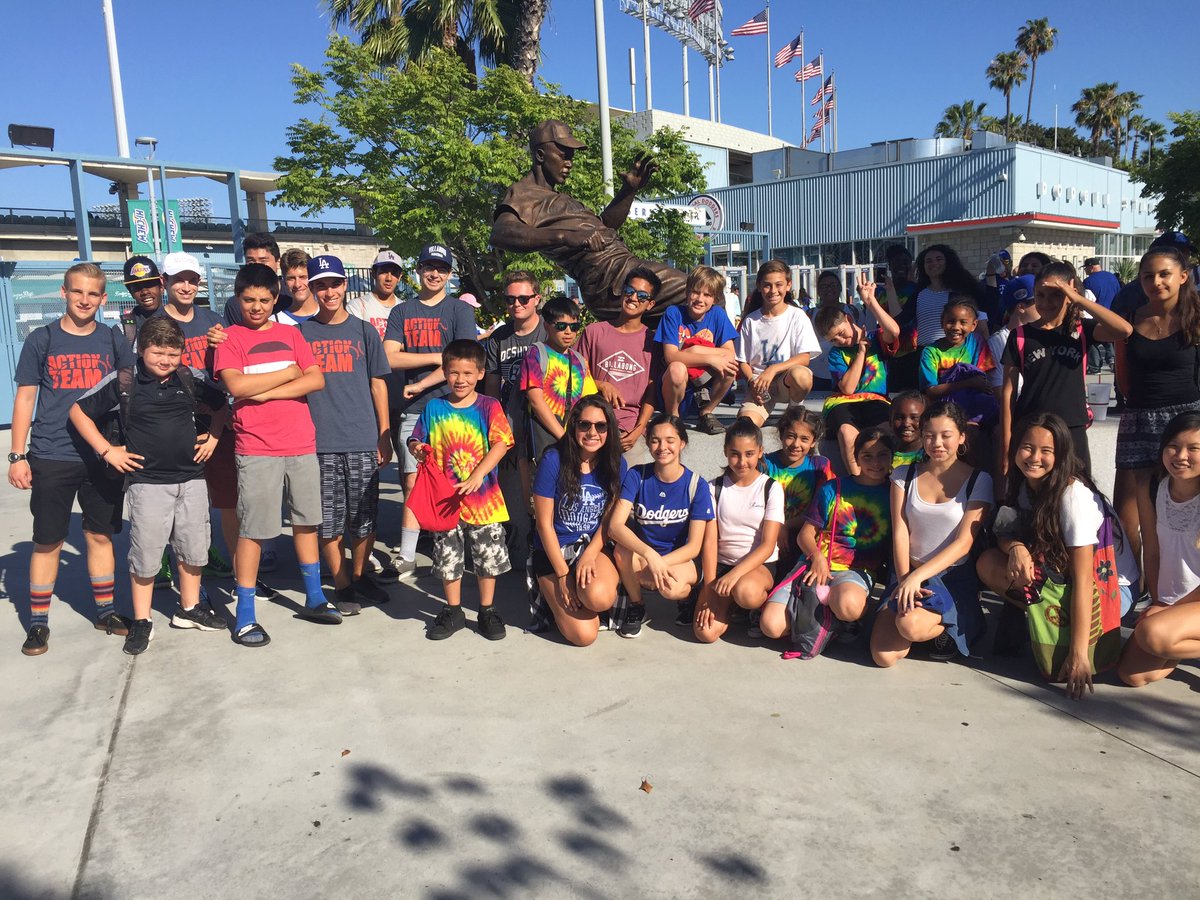