Lester, a cancer survivor, goes to bat for the Pediatric Cancer Research Foundation
May 19, 2017 4:30 PM ET
Tweet This:
.@JLester34 of @Cubs & a #CancerSurvivor saddles up for @NVRQT31 & #PediatricCancerResearchFoundation http://bit.ly/2rA0O0G
Article
#GoingToBat: Jon Lester saddling up for pediatric cancer #NVRQT

Chicago Cubs pitcher, Jon Lester, has built quite the résumé through his first decade-plus in the majors, helping to win two World Series with the Boston Red Sox and adding another last year with the Cubs. Jon has also made four All-Star appearances, won an NLCS MVP award and a Babe Ruth Award, and has even pitched a no-hitter.

But his major-league journey, as many people know, was far from smooth sailing. Back in August 2006, Lester experienced back pains which he thought stemmed from a car crash earlier that month. Jon was later diagnosed with a treatable form of anaplastic large cell lymphoma. Lester underwent chemotherapy during the off-season. Four months after his diagnosis, a CT scan showed no signs of the disease.

As a cancer survivor, Lester is now on a mission to fight cancer and raise awareness. The left-hander supports the Never Quit (NVRQT) campaign, which is run by the Pediatric Cancer Research Foundation.

According to NVRQT’s official website, their goal is to strikout pediatric cancer. “It is our warriors and patients whom we fight by funding life-saving pediatric cancer research,” the website states. You can learn more about Lester’s NVRQT campaign, here.

Lester, along with the NVRQT campaign, has hosted events to raise funds and awareness. But last year, he and his wife, Farrah, switched things up a bit with a country-themed occasion. It went so well that cowboy boots will be appropriate again this year.

On July 5, 2017, Jon, Farrah, Cubs players and coaches will host a country concert at Joe’s Bar in Chicago that will feature a “nationally recognized country music recording artist.”

“I feel like we’re really taking off here in Chicago,” Lester said at last year’s event. “I feel like last year we hit the ground running here and the people we met last year are really starting to come together and making a lot of strides in pediatric cancer.”

Major Leaguers are #GoingToBat for causes near and dear to them, as they personify the Players Trust’s motto to ‘care, act and inspire.” To learn more about the charitable interests and activities of Jon Lester and other Major Leaguers, please visit the Major League Baseball Players Trust website. 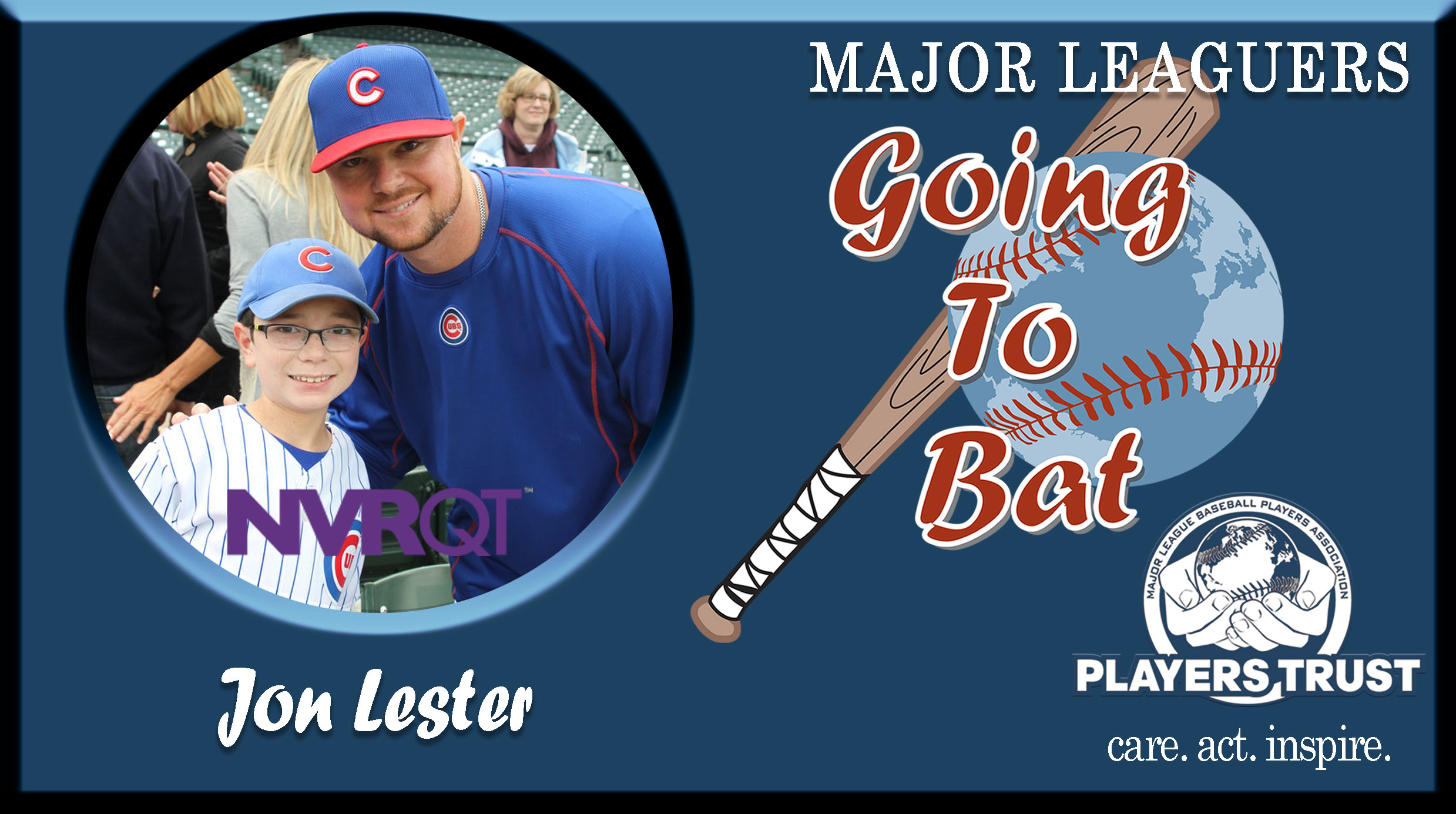 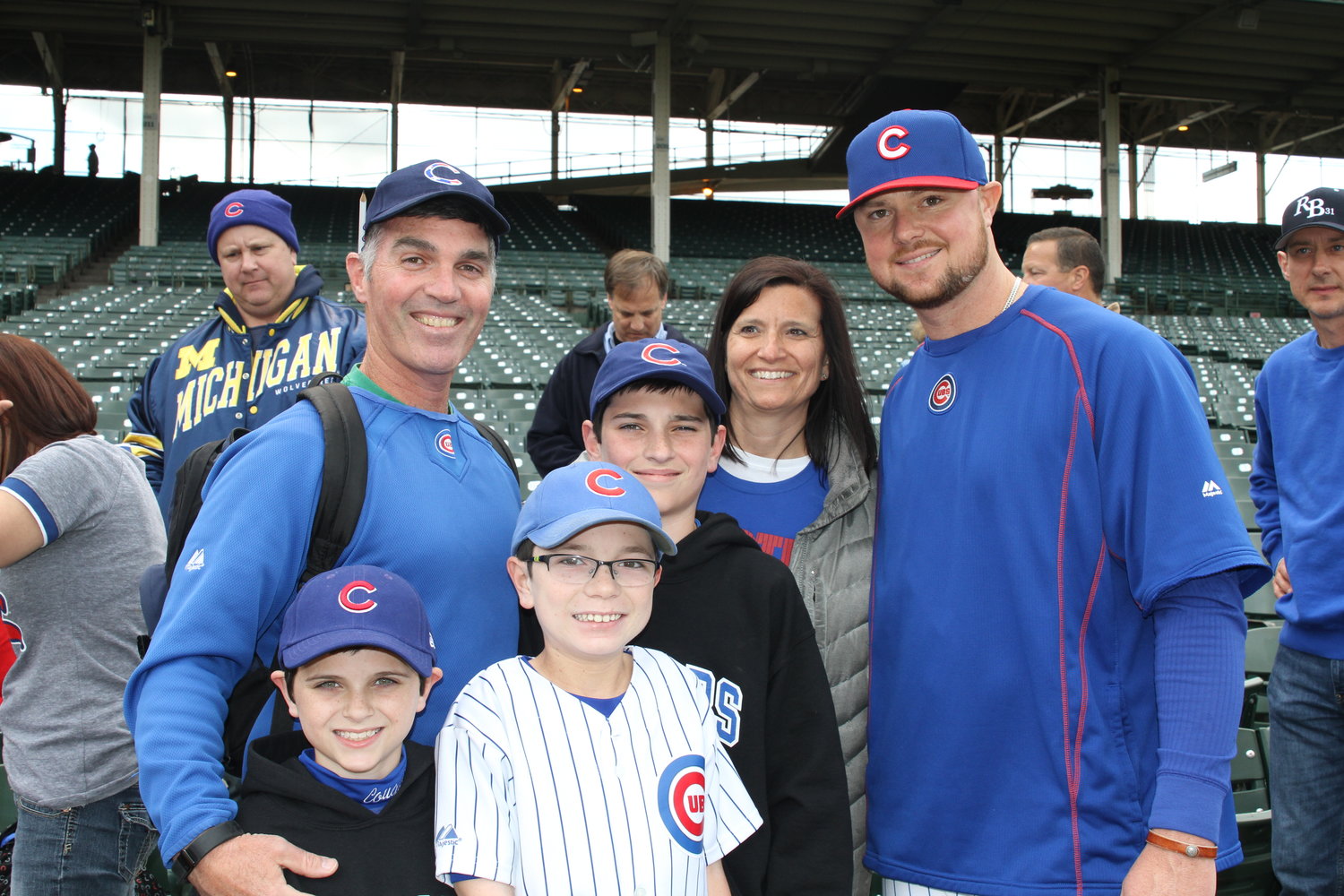