Southern California Edison (SCE) made a pitch for emergency preparedness in recognition of National Preparedness Month.

Each fan at the game received a bright red “What’s Your Game Plan?” rally towel that can be packed in an emergency preparedness kit. In addition, Edison and American Red Cross volunteers staffed information tables where fans helped themselves to emergency preparedness guidebooks, an electrical safety fact sheet and emergency document holders.

In Southern California, an area synonymous with the expected “Big One,” surprisingly few people — 6 percent — have taken the steps necessary to prepare for an earthquake or other unexpected disaster, according to the American Red Cross Los Angeles Region.

Over the years, Edison International’s collaboration with the American Red Cross and the Angels has successfully built resilient communities that prevent, prepare for and are able to respond during life-threatening crises and disasters. 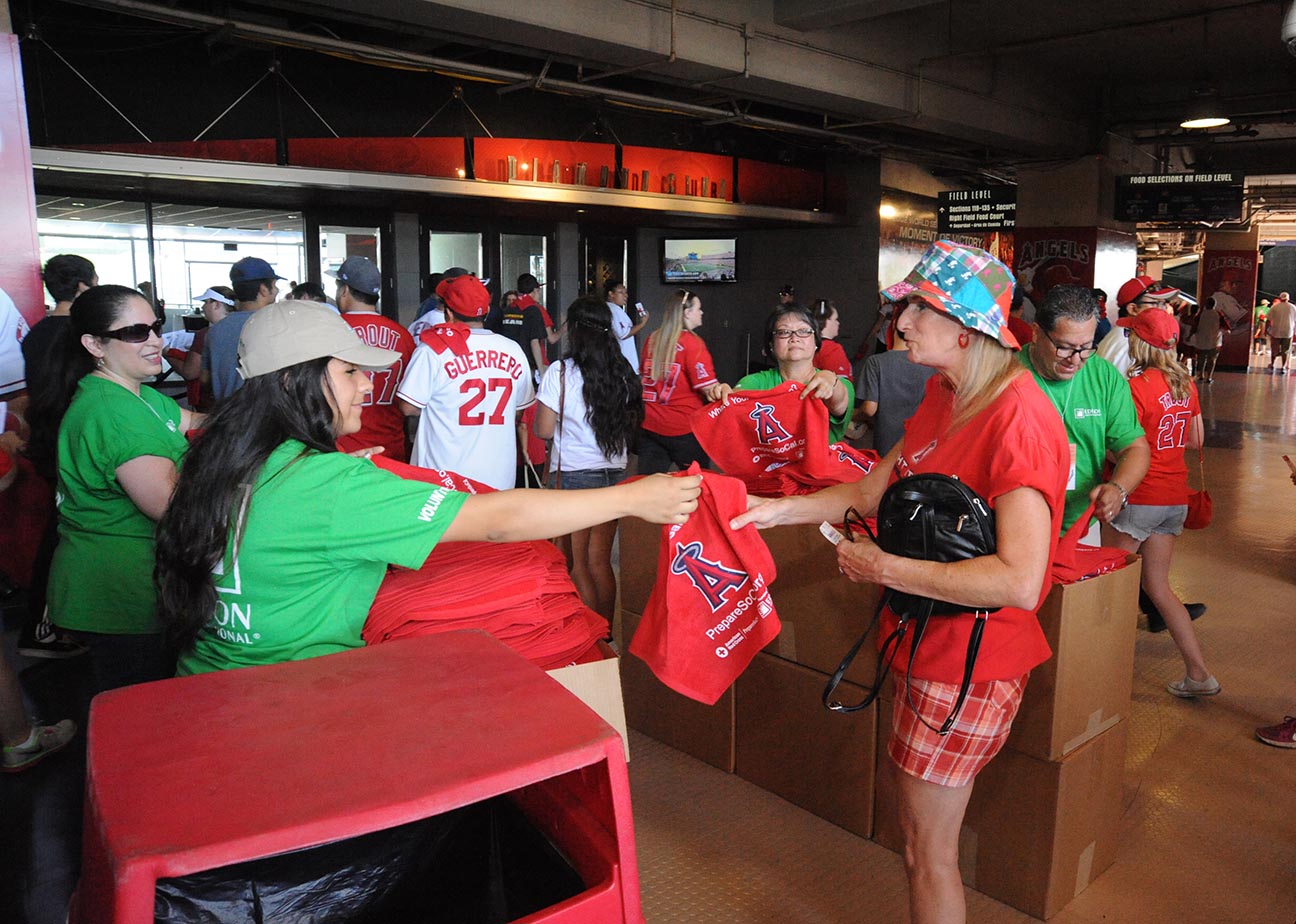 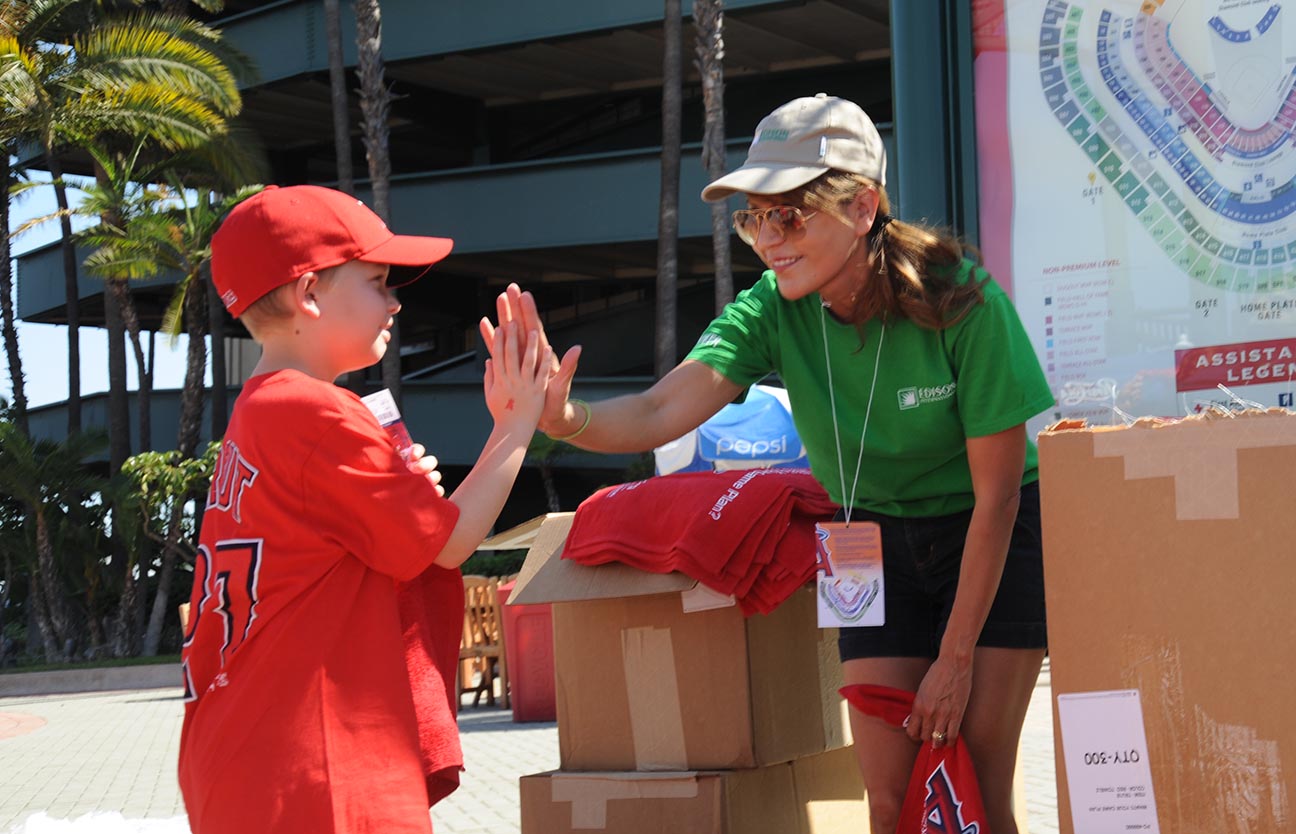