FOX and EMPIRE to Build Free Music Studios for Youth Across the U.S.

As FOX prepares for the September 23 premiere of Empire's second season, the network is partnering with the nonprofit Notes for Notes for a new initiative entitled "FOX PRESENTS EMPIRE Behind the Beat." The campaign will raise money to build fully equipped music studios across the country for young people to have free access to instruments and audio equipment, as well as professional mentors to help them hone their talent. The program will inspire the next generation to create its own musical voice.

"It is such an honor to have a partner that embodies success and believes in the importance of giving back," said Notes for Notes CEO Phillip Gilley. "We are very excited about what this means for Notes for Notes and all the future musicians who will have the opportunity to find their voice through music."

An initial goal of $200,000 will build the very first studio in Chicago, to be completed by Spring 2016. Fans can donate online at EmpireBTB.com and play a pivotal role in providing new creative opportunities for America's youth. Those who donate between $20 and $100 will have their names placed on a plaque in the studio. At the $1000 level, supporters will receive an individual plaque in the Chicago studio and an invitation to the studio's opening and ribbon-cutting ceremony.

The partnership was launched on Friday, followed by a national TV spot detailing the campaign that aired during FOX's Teen Choice Awards on Sunday, August 16. During the ceremony, two teenagers already participating in Notes for Notes programs took over the Empire Instagram account to share their backstage experience and talk about the valuable opportunities that Notes for Notes brings to young people.

The partnership is in keeping with 21st Century Fox's long history of supporting young artists. In March, to commemorate the series finale of FOX's Glee, the company partnered with the Give a Note Foundation to establish the 21st Century Fox Give a Note Grants, which will support 16 under-funded music education programs at schools across the United States. Learn more about the work the company is doing in Creativity & the Arts. 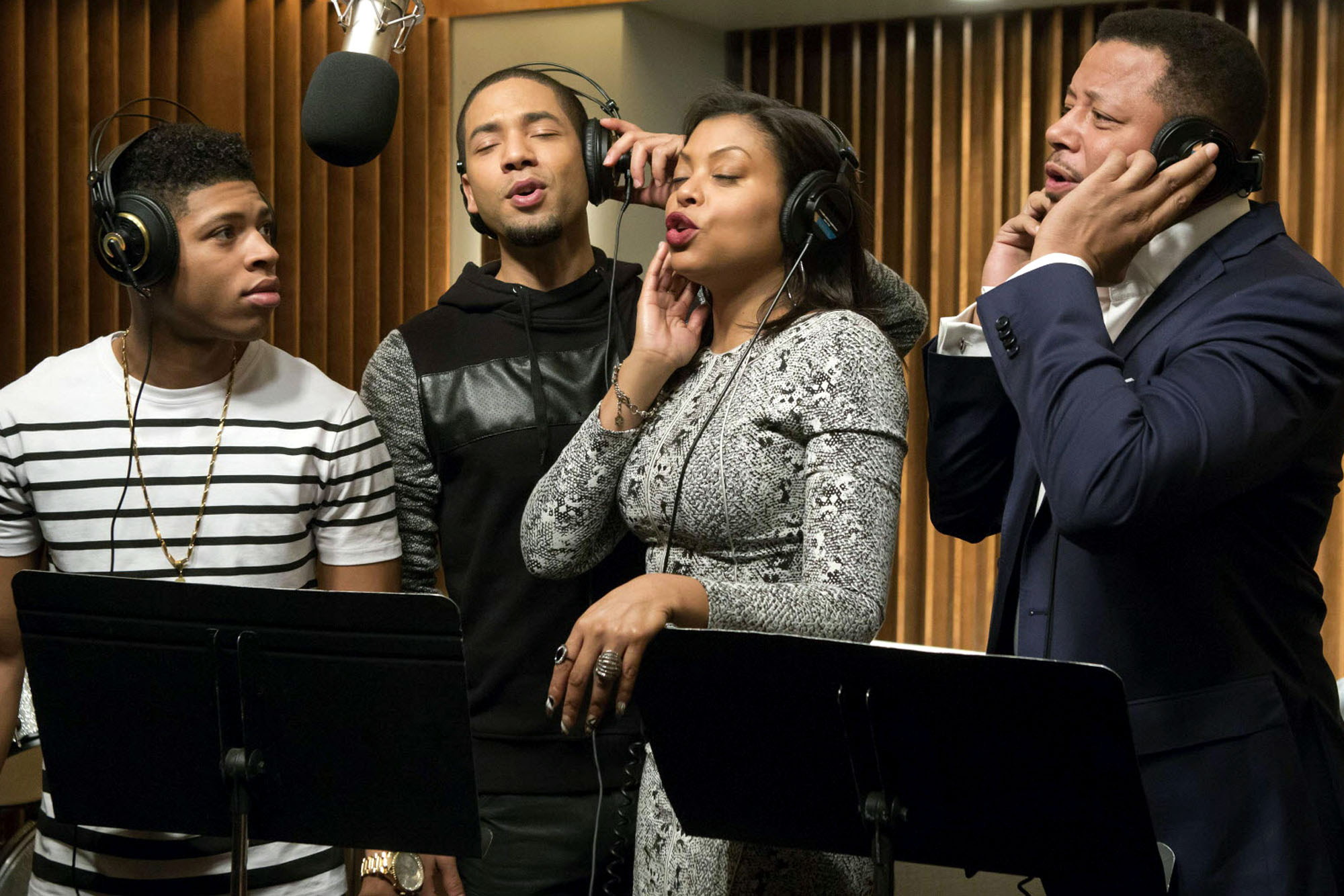 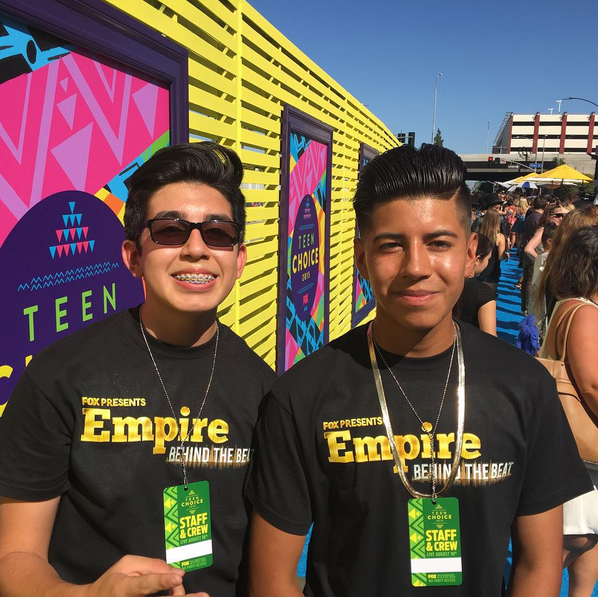