In November of last year, the French National Assembly adopted a draft bill that would require large French companies to adopt due diligence measures in order to identify and prevent human rights abuses in supply chains, more broadly referred to as "vigilance plans". The proposed law, which has yet to be named, would introduce new pressure on enterprises operating on a global level.

If enacted, how could this law impact French partnerships with North American businesses? What would these vigilance plans look like? Most importantly, how would French companies adhere to the law's stipulations?

Who would the law effect?
According to parliamentary documents from the French National Assembly, the vigilance would affect French companies with - at the end of two consecutive financial years - 5,000 or more employees under their direct purview. This includes any indirect subsidiaries with head offices in France. For instance, if an enterprise employed 3,000 people and its French subsidiary employed 2,500, it would have to abide by the vigilance plan law.

In addition, French businesses with at least 10,000 workers, including any personnel employed by national or foreign subsidiaries, whether direct or indirect, would need to comply with this law.

Dominique Potier, a rapporteur of the draft law, spoke with EI Portal regarding the proposed law, noting that the legislation could impact between 150 and 200 French businesses in its current state.

What would these vigilance plans look like?
The general purpose of these vigilance plans is relatively straightforward: Protect workers from human rights abuses by ensuring that all foreign subcontractors and subsidiaries are neither violating workers' fundamental freedoms nor compromising employees' health and safety. The proposed law maintained vigilance plans would consist of four parts:

If a company fails to adhere to the following measures listed above, the company will receive a formal notice requesting action. If the enterprise does not act on this notice within three months, a preceding judge may order the company to pay a civil fine as high as 10 million euros. However, the draft law also noted that, depending on the severity of the company's unwillingness to comply, the fine may be three times the aforementioned amount.

How will the law impact US businesses working with French companies?
U.S. enterprises working under French ownership will have to dedicate the resources necessary to fulfill the vigilance plan requirements and implement supply chain due diligence procedures. This may include gathering data from suppliers regarding mineral origins (as is the case with the Dodd-Frank Act) and confirming employment conditions within supplier operations.

The problem is, French owners and subsidiaries may not have the human capital or financial resources needed to execute vigilance plans up to the country's standards. This is a common challenge among enterprises with extensive supply chains, especially those competing in the pharmaceuticals or technology industries.

Addressing the challenges mentioned above may involve collaborating with supply chain compliance partners. These organizations gather, validate and process data from smelters across the globe, providing manufacturers, distributors and other companies with accurate information regarding their supply chains. In addition, they develop custom compliance execution programs based on the laws enterprises must adhere to.

Will the bill come into effect? Business & Human Rights Resource Centre noted the French National Assembly will meet March 23 to discuss the law. To be well-prepared for any changes or updates, companies should also ensure that they are implementing best practices for supply chain due diligence. Source Intelligence and Martello Risk, leading EU supply chain auditing firm with over 30 years of experience operating in Africa, will offer best practices for end-to-end due diligence in a free webinar on February 15, 3PM CET / 9AM EST. 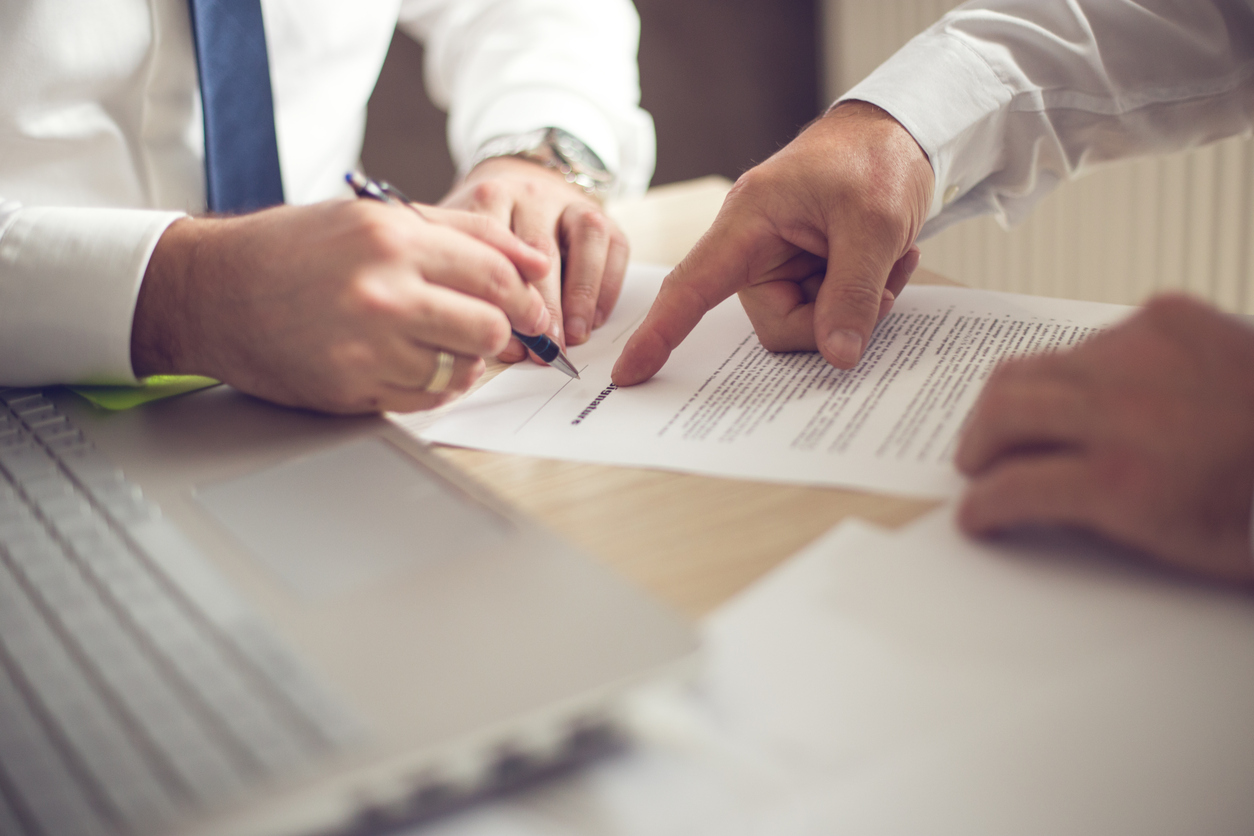