Players from the Mets and Brewers volunteered their time to teach baseball skills in Harlem on a sunny Friday afternoon last week, but it was the students from the NYC Autism Charter School who shone brightest.

The event, part of the Players Trust’s City Clinics program and held in conjunction with Harlem RBI, provided a fun baseball skills clinic for the NYCACS students who enjoyed taking their turns hitting, fielding and running the bases in front of a crowd that included parents and friends.

“One of the kids just came up to me and grabbed my hand and had me running around the bases,” Capuano said. “That was really cute and really special.”

Gathered on a beautifully maintained field nestled among the concrete in Harlem, the players tossed ground balls and pop ups to each of the students, who toured the bases after getting their turn to hit. The score ultimately didn’t matter, but the smile on each student’s face did.

“The biggest thing is just to have fun,” Granderson said, “and these kids are definitely doing that today.”

“I think what’s really added to this event and made it a grand slam homerun is having the Major League Baseball Players come and see our kids, interact with them, give them a few tips and just have fun,” said Moira Cray, Director of Transition & Community Outreach of NYCACS.

The Players Trust’s City Clinics program is a grass-roots effort developed by – and featuring the active participation of – current Major Leaguers to teach the game of baseball to under-served children, autistic and physically-challenged youth, and children of active military personnel and veterans, ages 6-16, in select cities across the country. 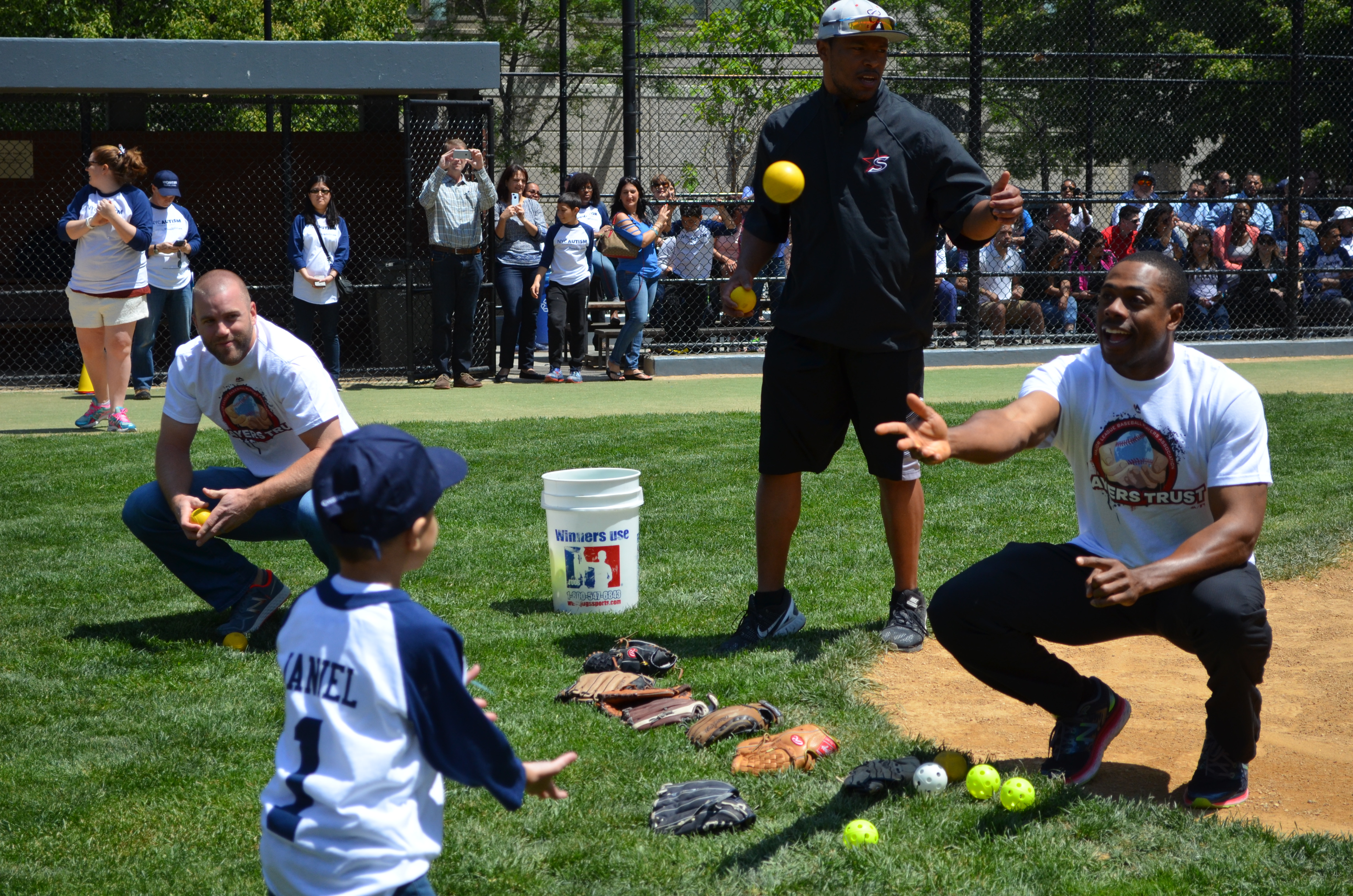 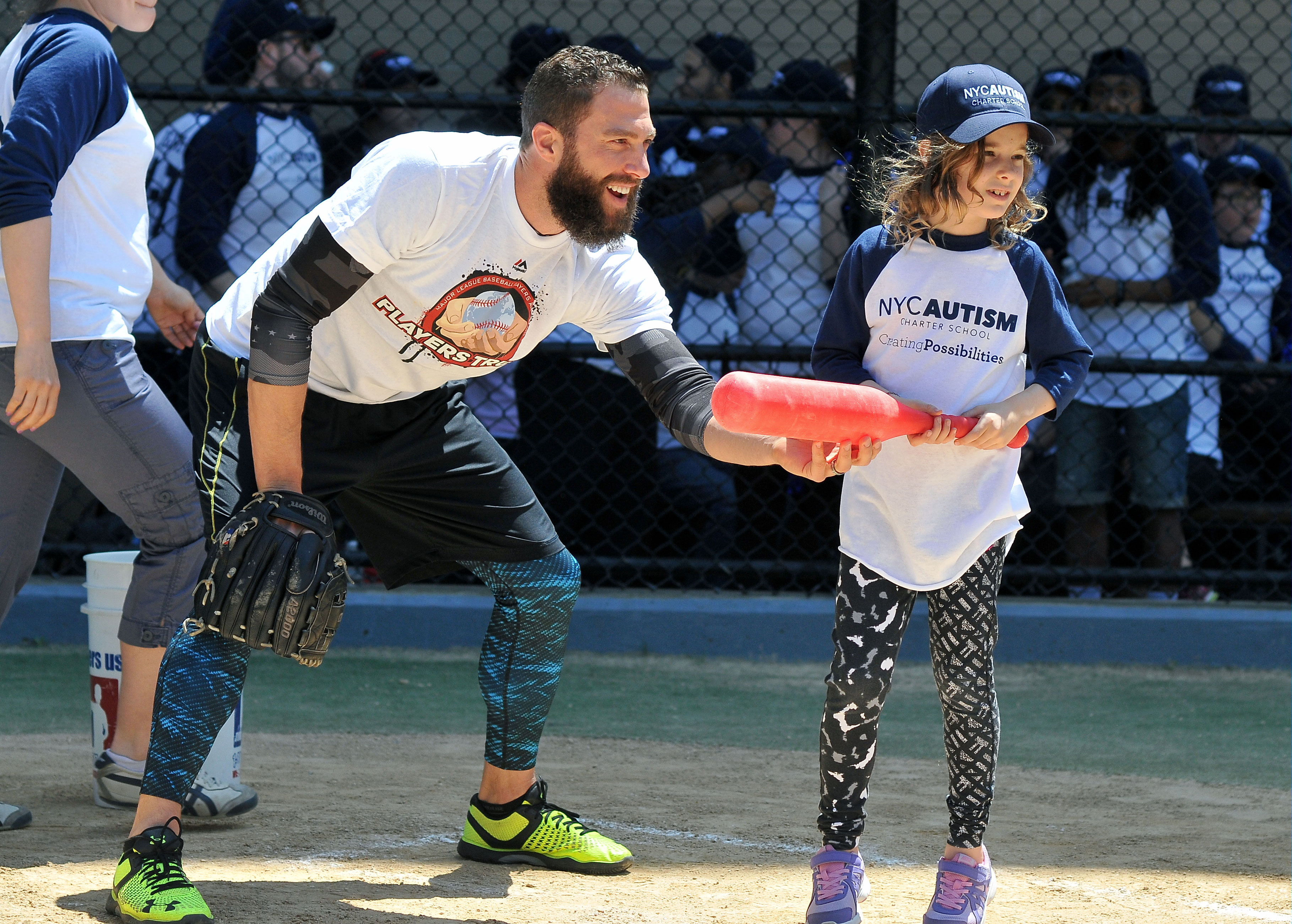 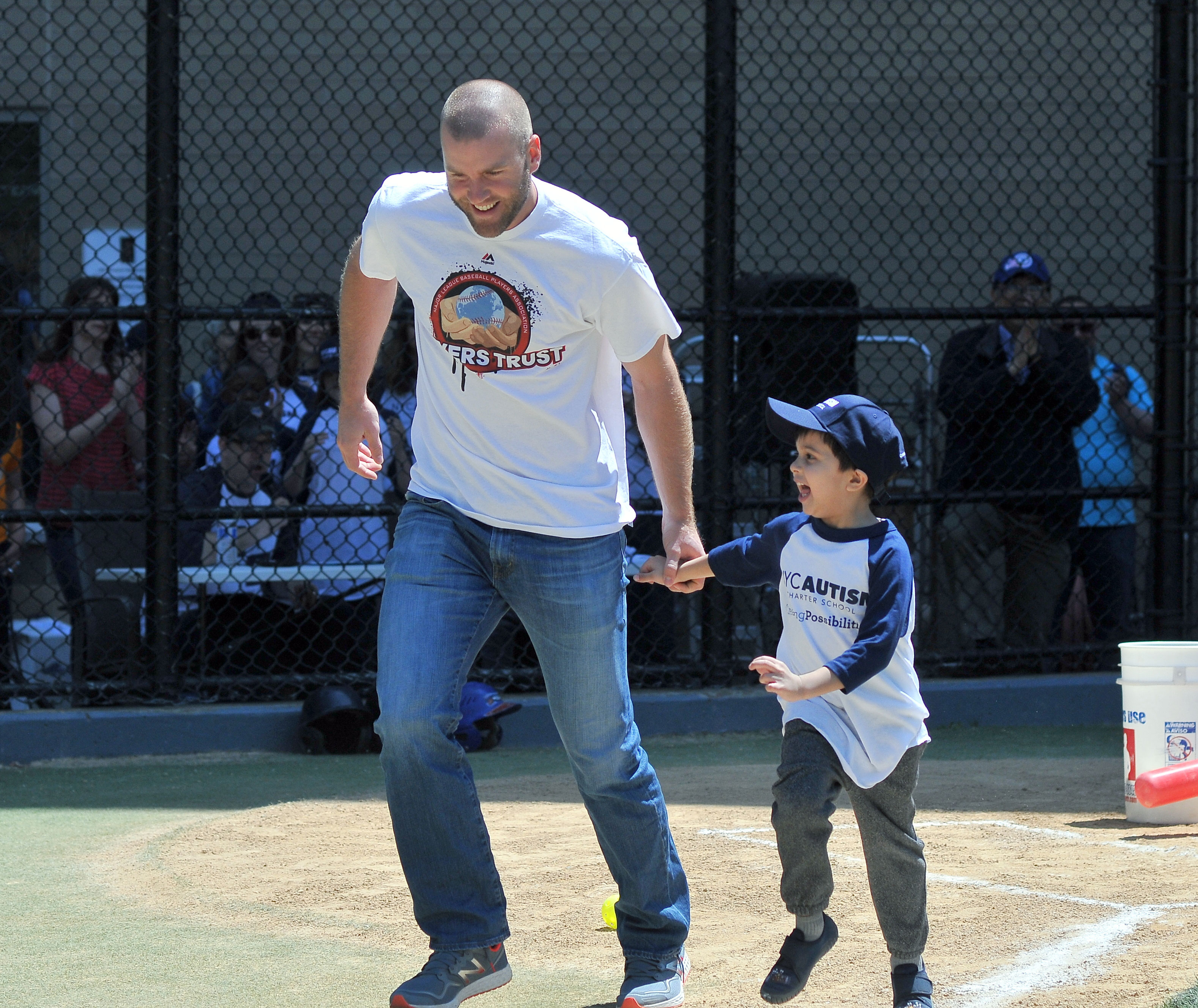 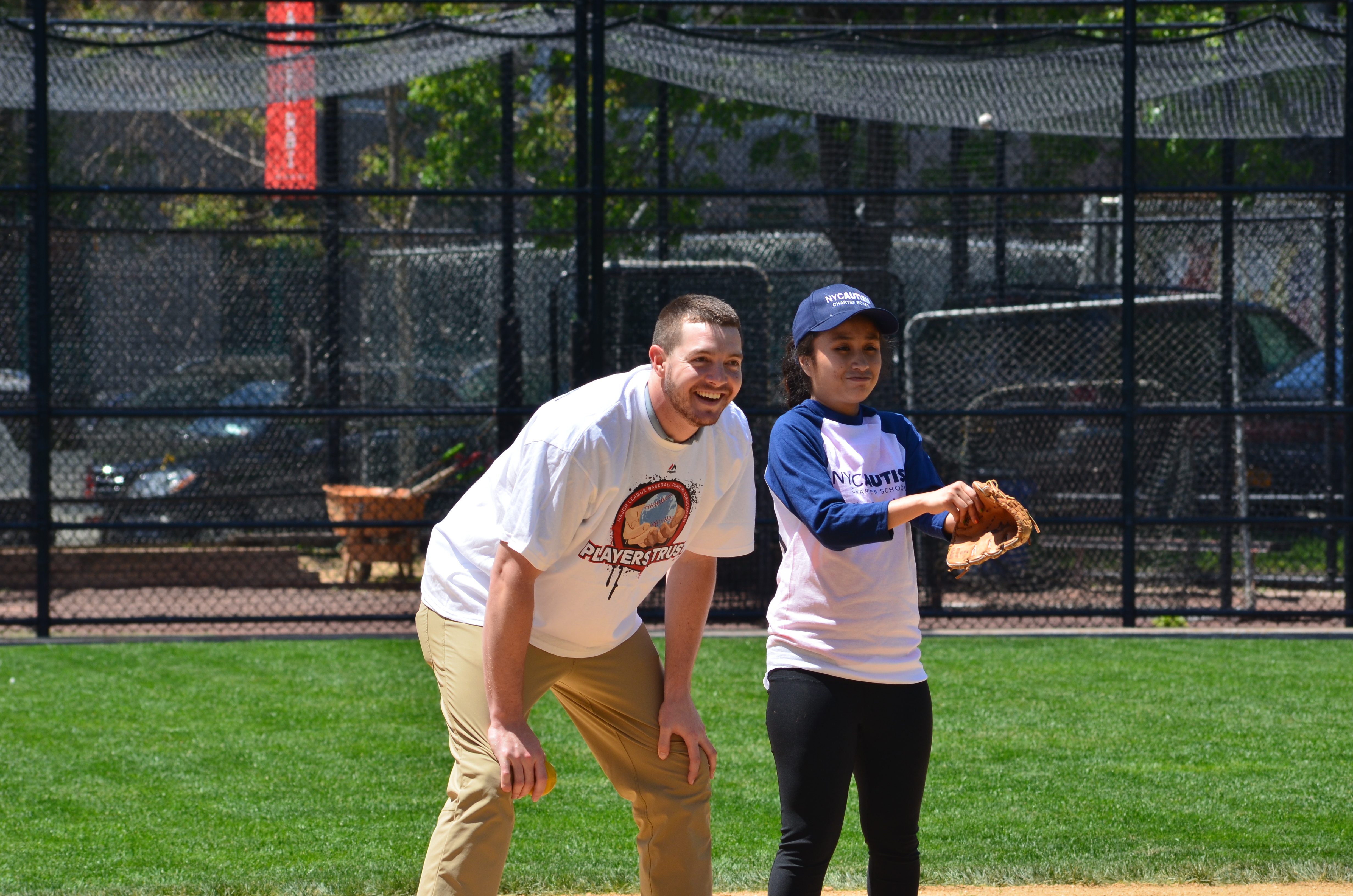