In a recent decision, the European Union reported it reached an agreement concerning how it will regulate conflict minerals. The new guidelines set forth will require that companies who are involved in the importing of tin, tungsten, tantalum and gold (3TG)) perform their due diligence to ensure that the minerals they purchase are not from conflict/high-risk sources.

Speaking on behalf of the EU, Lilianne Ploumen, Minister of Foreign Trade is quoted as saying, “The EU is committed to preventing international trade in minerals from financing warlords, criminals and human rights abusers.”

The purpose of these new regulations is to break the ties connecting the trade of minerals with certain problematic means of harvesting them. As of now, a portion of some mineral trade finances goes towards violence and slavery in certain susceptible parts of the world. By requiring companies to ensure their minerals are not from conflict resources, the global impact of conflicts (due to funding by the minerals trade) will drastically decrease, according to the EU.  The goal is to end human rights violations which are occurring to those being forced to mine the minerals that many companies use in their products.

Based on recent news from the EU as reported by one news source, “…while the final details of the agreement are still being negotiated, press releases confirm that the new regime will consist of a mandatory due diligence obligation, conducted according to OECD Due Diligence Guidelines, for EU importers….This mandatory obligation does not extend to those manufacturing or importing products containing 3TG (e.g. everyday consumer electronics such as mobile phones and computers) but they will nonetheless be “encouraged” to report on their sourcing practices based on a new set of performance indicators to be developed by the Commission.  The political agreement reflects a compromise position between the Commission’s original voluntary self-certification scheme and the Parliament’s desire for mandatory requirements for wider supply chain due diligence…”

The process that appears to be set for the EU reaffirms the need to gather a good amount of quality data, as well as instituting systems that enable efficient, but comprehensive, analysis of that data.

Source Intelligence is the global leader in conflict minerals tracking and analysis, and can help your company ensure compliance with these new rules set forth by the European Union. The new regulations will take effect soon, and all companies (except for very small ones) will be required to conduct due diligence background checks on all of their suppliers. Source Intelligence can perform these checks, and ensure that your company has the necessary strategies and processes in place before the new regulations go into effect.

What the EU regulations also touch upon is the issue of modern-day slavery.  In many instances, companies that have instituted a good program to gather data on conflict minerals will be better equipped to spot issues in their supply chains regarding forced labor, child labor and similar modern-day slavery issues.

Efficient use of existing compliance data will be the subject of a webinar hosted today by Source Intelligence: Approaching Modern Day Slavery: Using Your Existing Compliance Data To Develop a Robust Anti-Slavery Program. The webinar feature Kilian Moote of KnowTheChain.org, a resource organization for businesses that was formed in reaction to California’s anti-slavery law (SB 657) and has since expanded to provide guidance on the U.K. Modern Day Slavery Act.  KnowTheChain.org is currently benchmarking 60 global enterprises to determine how industry groups are improving efforts to protect workers’ rights. The webinar also features Kristen Sullivan, who leads the Americas group sustainability reporting for Deloitte and Touch. Source Intelligence’s own Chief Scientific Officer, Jennifer Kraus joins the webinar to speak about the critical importance of data quality and validation. If you were not able to attend the latest Source Intelligence webinar, click here for more information from our learning center. 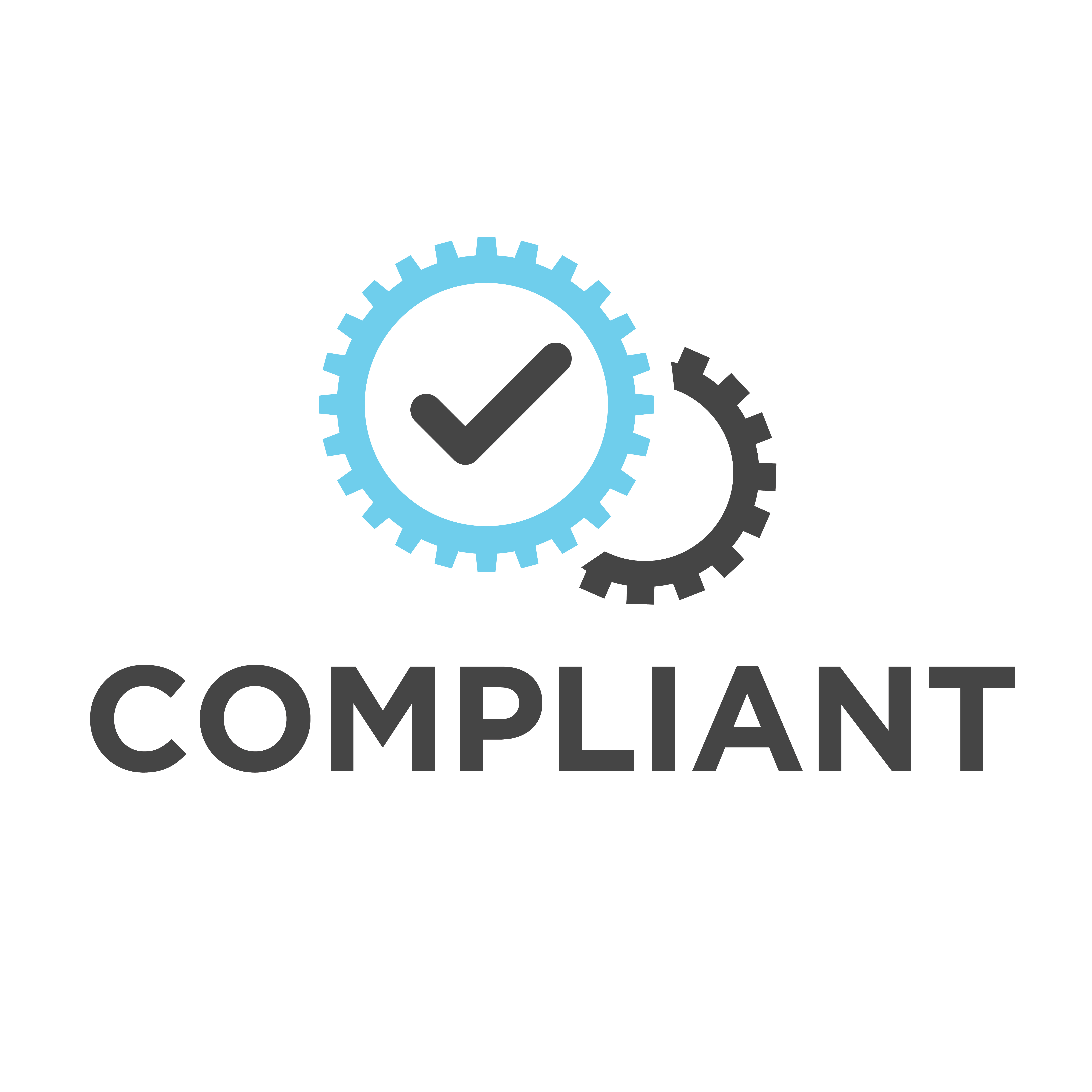