Founded in 2000 by Joe Hall, the Ghetto Film School began as an after-school program to teach filmmaking to the young people of New York's historically disadvantaged neighborhoods. Over the past 14 years, the organization has grown into a cultural treasure for New York, and its focus on grooming the next generation of great storytellers has attracted some of Hollywood's most talented directors.

James Murdoch, co-COO of 21st Century Fox, said that the decision to get involved and help bring the Ghetto Film School to Los Angeles was a natural fit for the company. "When Joe Hall told me that he wanted to open GFS LA, it was a no-brainer -- we are very happy to be able to help make it a reality," Murdoch said. "Supporting storytellers is what we do, and aspire to do, every day in our company -- so to be able to support new storytellers at the Ghetto Film School just feels right."

21st Century Fox, a longtime partner of GFS, will provide financial and in-kind support for the new branch, including integration with the school's curriculum through the sharing of content and the involvement of senior executives as mentors and guest lecturers. GFS LA programming will be free of charge, with students from the local area completing a 30-month college-level, pre-professional immersion in cinematic storytelling and production training after school and on weekends. 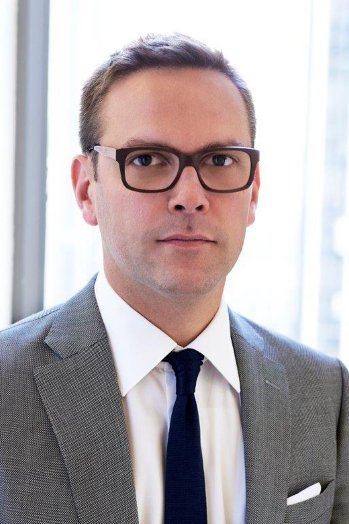