Puig and his Wild Horse Foundation are making a difference in the lives of children and their families
May 1, 2017 12:30 PM ET
Tweet This:
.@YasielPuig @Dodgers & his @WildHorseFDN are #GoingToBat for children and families in need http://bit.ly/2oFBj1b
Article
#GoingToBat: Puig holding all the cards in giving back to the community

Yasiel Puig of the Los Angeles Dodgers took the National League by storm back in 2013, hitting .319 with 19 homers and 42 RBIs in 104 games with 19 home runs and 42 RBIs, finishing second in Rookie of the Year voting to late-Marlins pitcher José Fernández.

Puig, who like Fernández, was born in Cuba, followed up his impressive rookie campaign with an All-Star appearance in 2014. And now that he’s been in the majors for a few seasons, Puig has decided to raise his voice and go to bat for a cause bigger than baseball – helping children and underprivileged families.  To accomplish this philanthropic goal,  Puig crated “The Wild Horse Foundation,” which he titled after the nickname longtime Dodgers broadcaster Vin Scully gave him back in 2013.  The Wild Horse Foundation is a “nonprofit organization that strives to aid economically disadvantaged children and families,” according to the foundation’s website.

“I started the foundation because I want to help the people in Los Angeles and Miami and Dominican Republic,” Puig said in an interview with iHeartRadio.

Through the Wild Horse Foundation, Puig has sought to help families in need through acts of kindness like distributing supplies, particularly in the Dominican Republic. Last year, Puig also took 50 kids to watch a playoff baseball game in Santo Domingo. 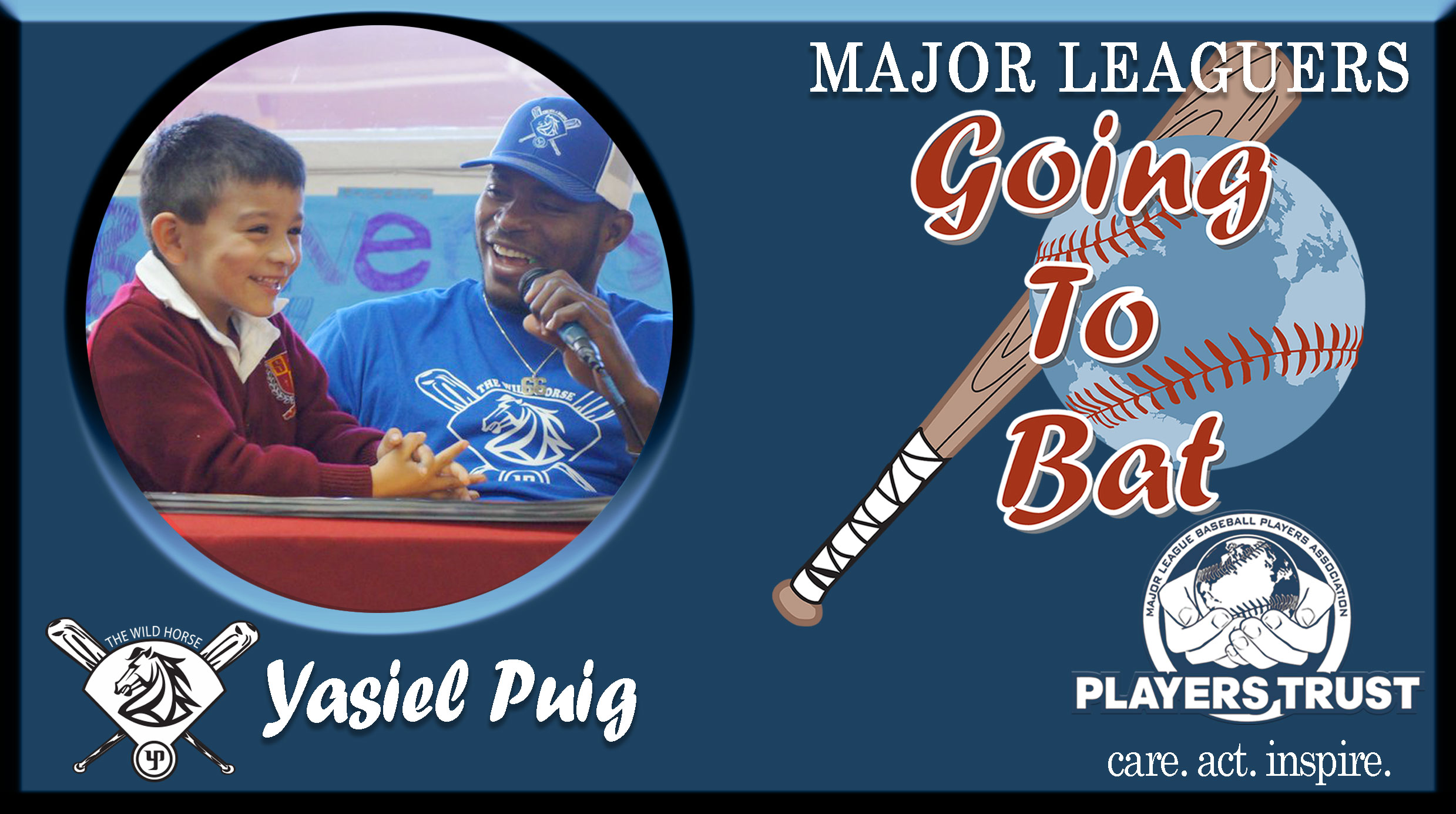 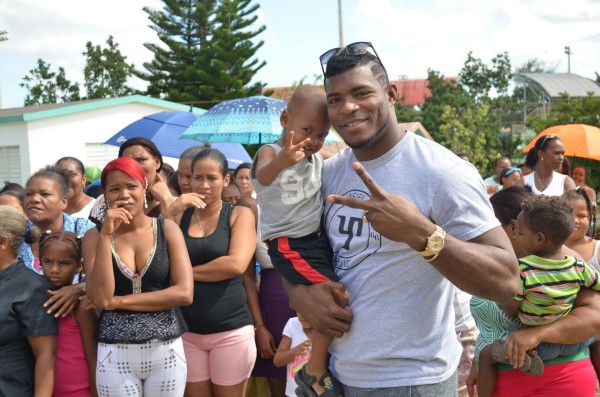 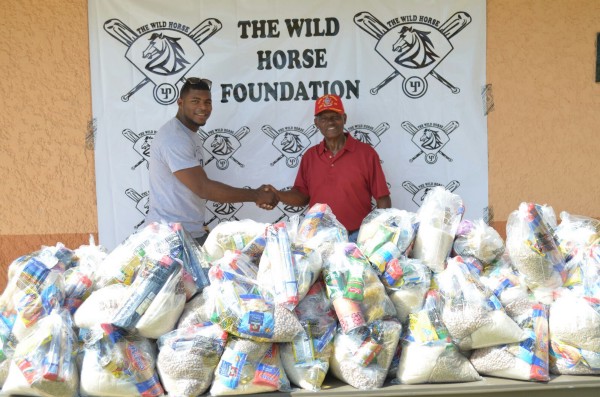 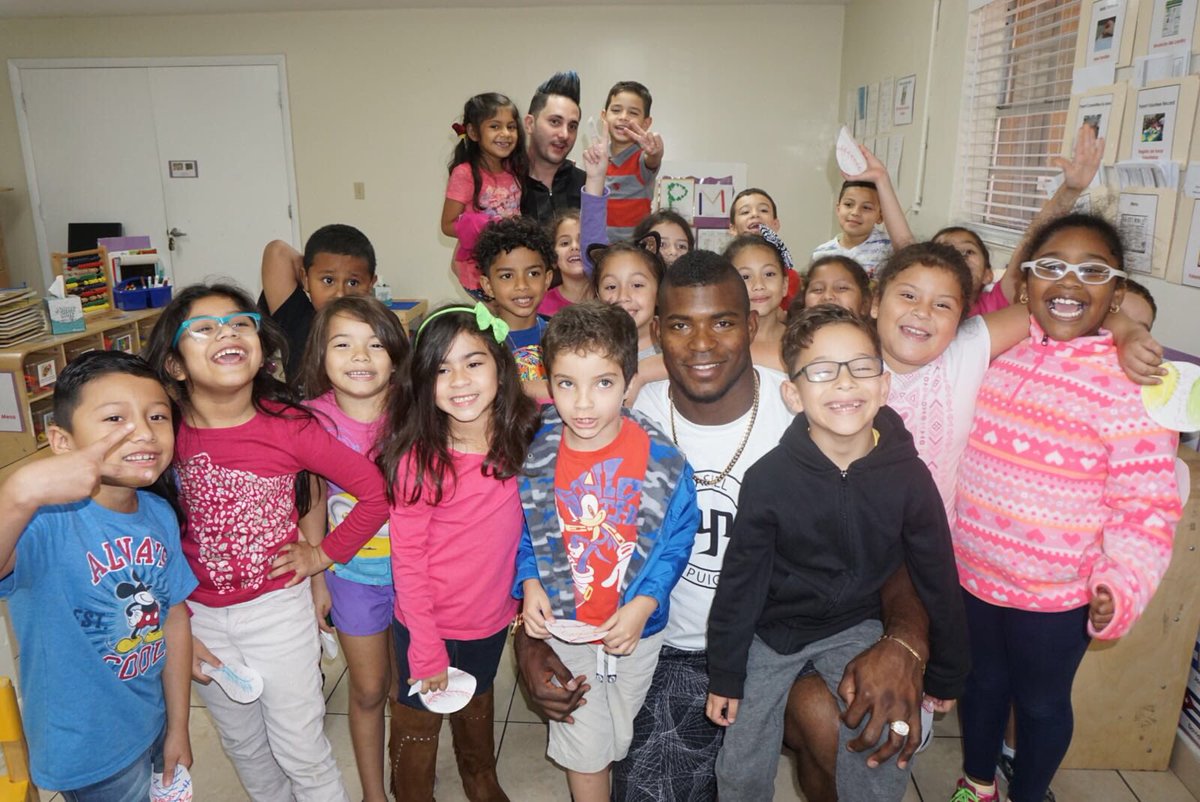