This is the third of a five-part series that takes a look at each of the 2017 winners.

Before Tyler Somes found himself at University of Texas School of Law with a growing passion for labor studies, he was an international affairs major at George Washington University.

As an undergraduate, Somes, who is from Honeoye Falls, NY, traveled to the West Bank to gain first-hand experience in his field of study and worked at summer camps for grade school students. It was in his first days there that Somes was inspired by workers who had decided to take collective action to help resolve a labor dispute. “When I arrived, my start date was pushed back because the Palestinian United Nations employees were on strike.  Before long the strike was resolved, but this piqued my interest in the labor movement as a vehicle for social change.” 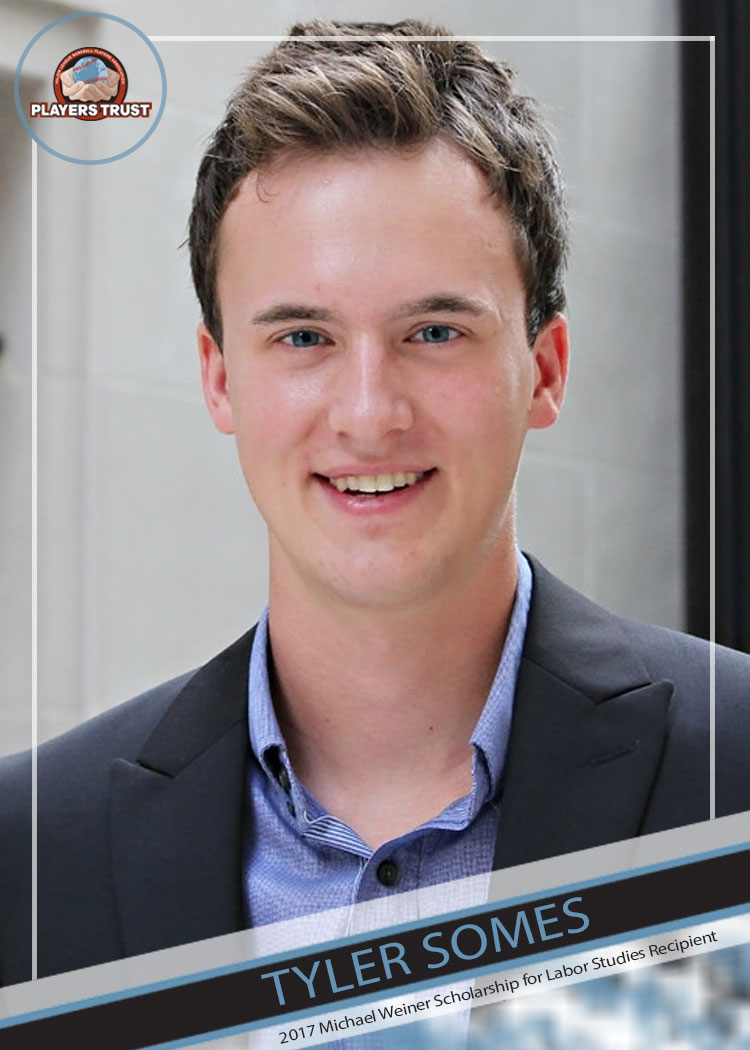 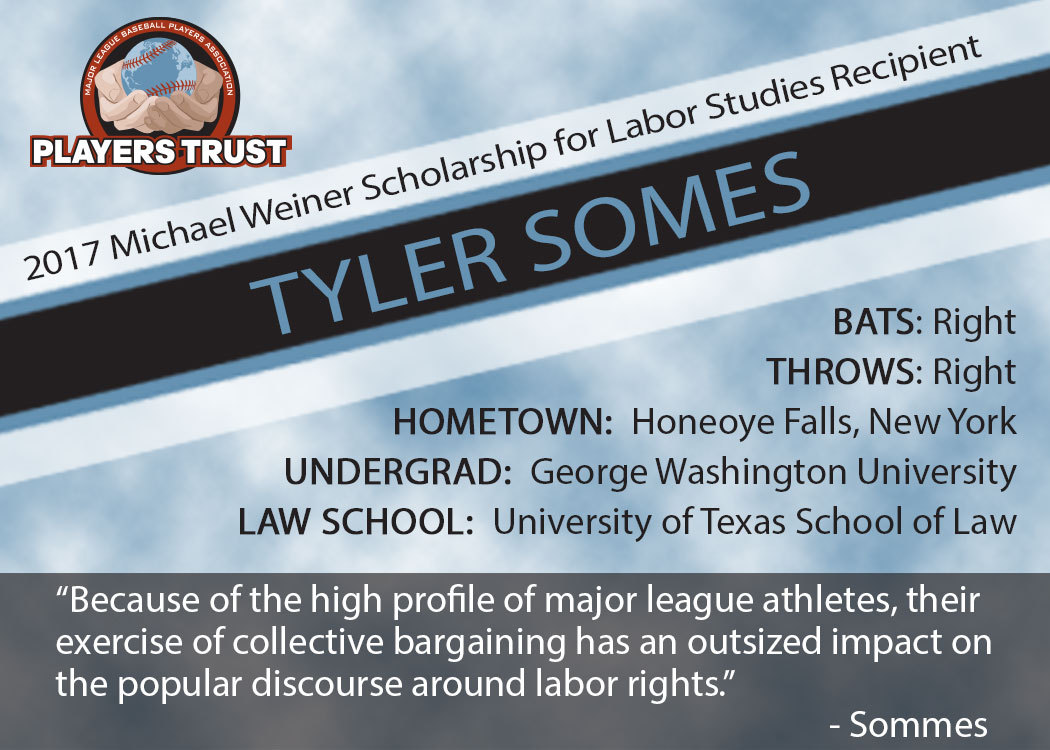