Traditionally, mining companies have built their own infrastructure at greenfield sites, and due to necessity, constructed their own supporting “pit to port” infrastructure, including power and water supply schemes, roads and railways. However, as a result of growing cost pressures and increasing capital to build new greenfield operations, a trend is developing, whereby mining companies are seeking opportunities to share resources to save on expenses.

"The trend of individually owned major infrastructure is starting to move toward integration and sharing," said Dennis Gibson, Chief Technical Officer for mining at Black & Veatch. “Apart from cost pressures, this movement is also being encouraged by government and regulation, to better utilize scarce resources such as water and power, and to reduce environmental impact.”

Sharing Integrated Infrastructure with the Community

The cost of related infrastructure – such as water and power facilities, railways, ports and communications technology – may dwarf the cost of the mine itself. This is especially true in remote, underdeveloped and developing regions, such as Africa and Central and South America.

“Governments recognize this as an opportunity to leverage the mining-related infrastructure for ‘nation building’ and regional economic development. The result is greenfield mines are being designed with integrated infrastructure that is shared with the local community and, increasingly, competitors,” Gibson said.

"To me, integrated infrastructure is about is water and power supplies collocated so they can be shared with the community, the mine or multiple mines," Spenceley said "For a long time, mining companies would just go to a local utility and get power, but now companies want to go that route with their water supply, too – often outsourcing power and water supplies."

He said, for example, if water is in short supply but located near a sea, a mine could put a desalination plant, with the power supply likely to be a combined cycle gas turbine.

Not only is this the more sustainable approach, mining companies and communities co-operating can get economies of scale as well. And integrated infrastructure doesn't stop with power and water – it could also include roads and port facilities as well.

Spenceley cited the Escondida mining project in Chile that Black & Veatch is involved with as a specific example. “It is a world- class project for one of biggest copper mines in the world. It's also a good example of a corridor type project where you've got a pipeline, power supply, transmission line, desalination facility – all built as one giant infrastructure project in an integrated fashion."

For mining companies, the benefits of integrating infrastructure are considerable. There is the synergy of having a unified design team working on all the different pieces. There is the potential for knowledge and skills transfer, especially when collocating facilities with the local community. There are also benefits in having one company design the whole project in terms of economies of scale.

All member states of the United Nations signed on to the 17 objectives contained in the Sustainable Development Goals, thereby supporting sustainable practices.

“If you look at sustainability and integrated infrastructure, they go hand-in-hand," Spenceley said. “Development should be done in most sustainable way, in partnership with the mining company and the community, to achieve the best outcomes."

He said that integration of infrastructure is a holistic approach that takes a long-term view.

Editor’s Note: This is the third installment of a five-part series on mining that can be found in the Solutions Online library on bv.com. 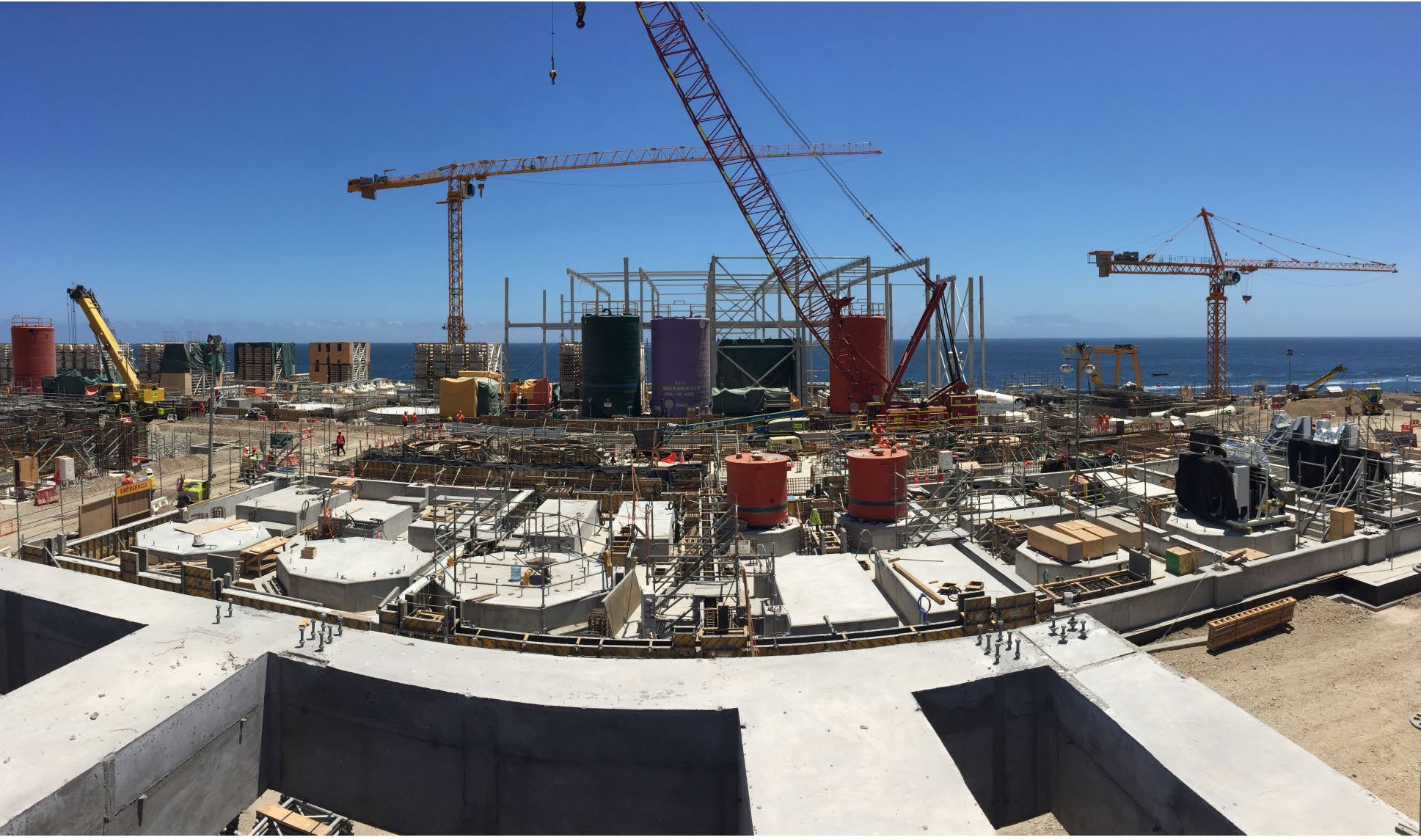