“Empathy not Sympathy” was the theme for the “Live Below the Line” official launch party.

Attendees viewed photos from Daniel Lynch, photographer for the 2014 Global Citizen Festival while discussing the various initiatives they are taking to eliminate extreme poverty as part of the Live Below the Line campaign.

Erin Richards of the FOX television show Gotham was on the final day of taking the “Live Below The Line” challenge – living on $1.50 or less for five consecutive days.

“You’re just tired all the time, you’ve got headaches, and your brain speed slows down. And this was only after two or three days ,” Richards said. “This really highlights how hard it is for the 1.2 billion people living on the extreme poverty or below the extreme poverty line.

“It truly shows the lack of choice in many countries especially for women. These people have no choices in their lives. And a lot of times they chose to feed and care for their child over themselves, which in the long term isn’t sustainable.”

Like all of the partners in attendance, Richards believed the campaign’s goal to eliminate extreme poverty by 2030 is reachable.

“In a push of a button you can talk to someone anywhere in the world, so I feel like why couldn’t we raise the living standards of everybody?” Richards asked. “There is so much wealth in some areas, so it doesn’t seem unattainable to me to spread that wealth and bring everyone out of poverty.”

Global Poverty Project CEO Hugh Evans offered the organizations thanks and support to the campaign partners.

“We’re never really going to know what it’s like to live on $1.50 a day for food, clean drinking water, shelter, housing, education, everything you might need,” he said. “But Live Below the Line provides that small taste, and that’s why this campaign is so important to raise funds for our incredible partners who are fighting extreme poverty on the front line”

You can join the Players Trust in the “Live Below the Line” campaign by clicking here.

To view more photos from the event click here. 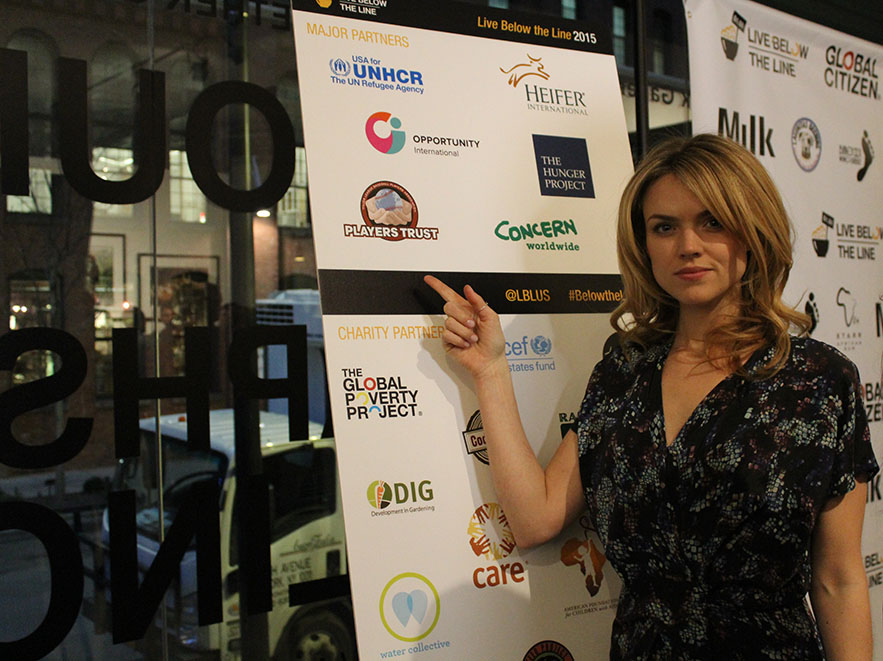 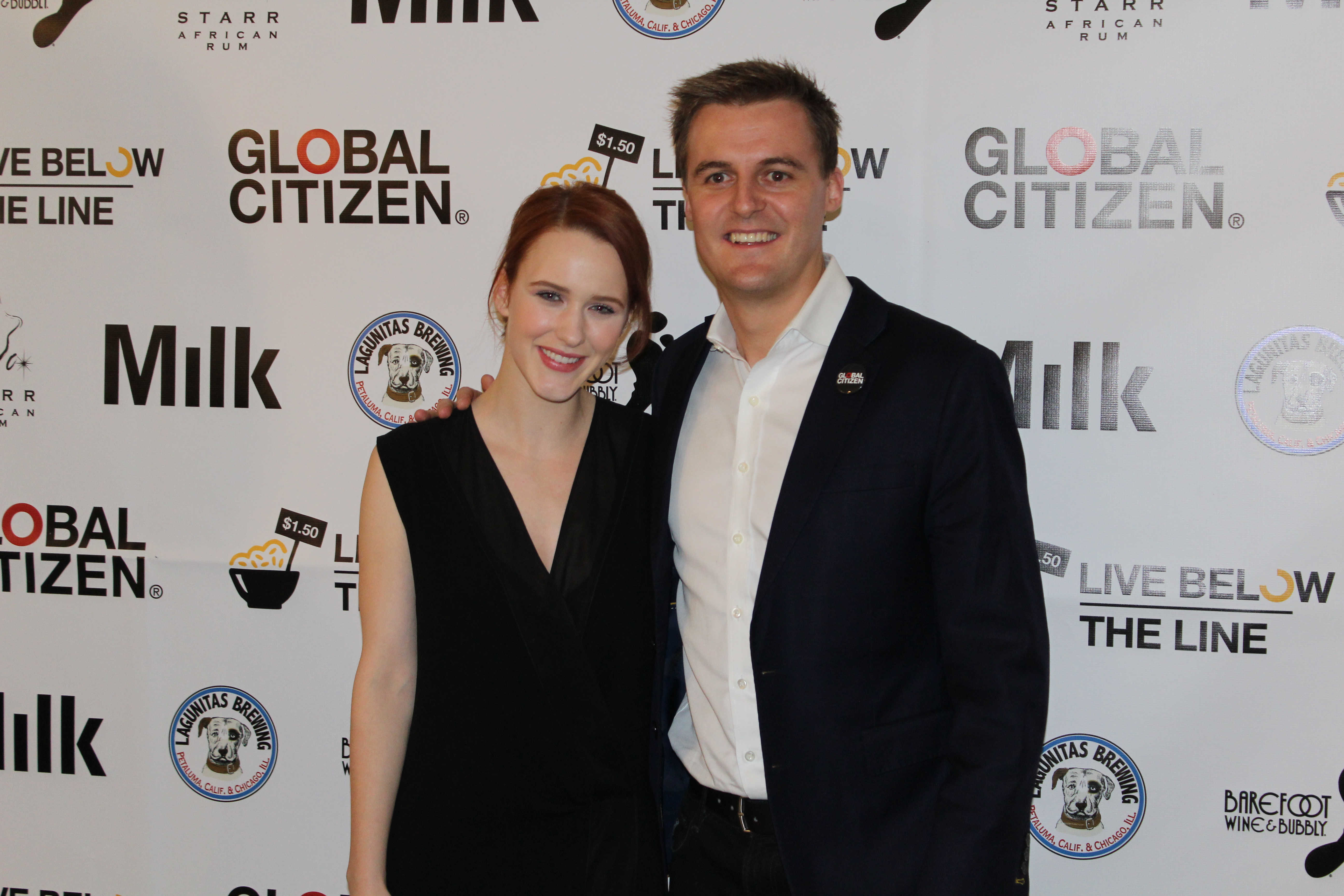 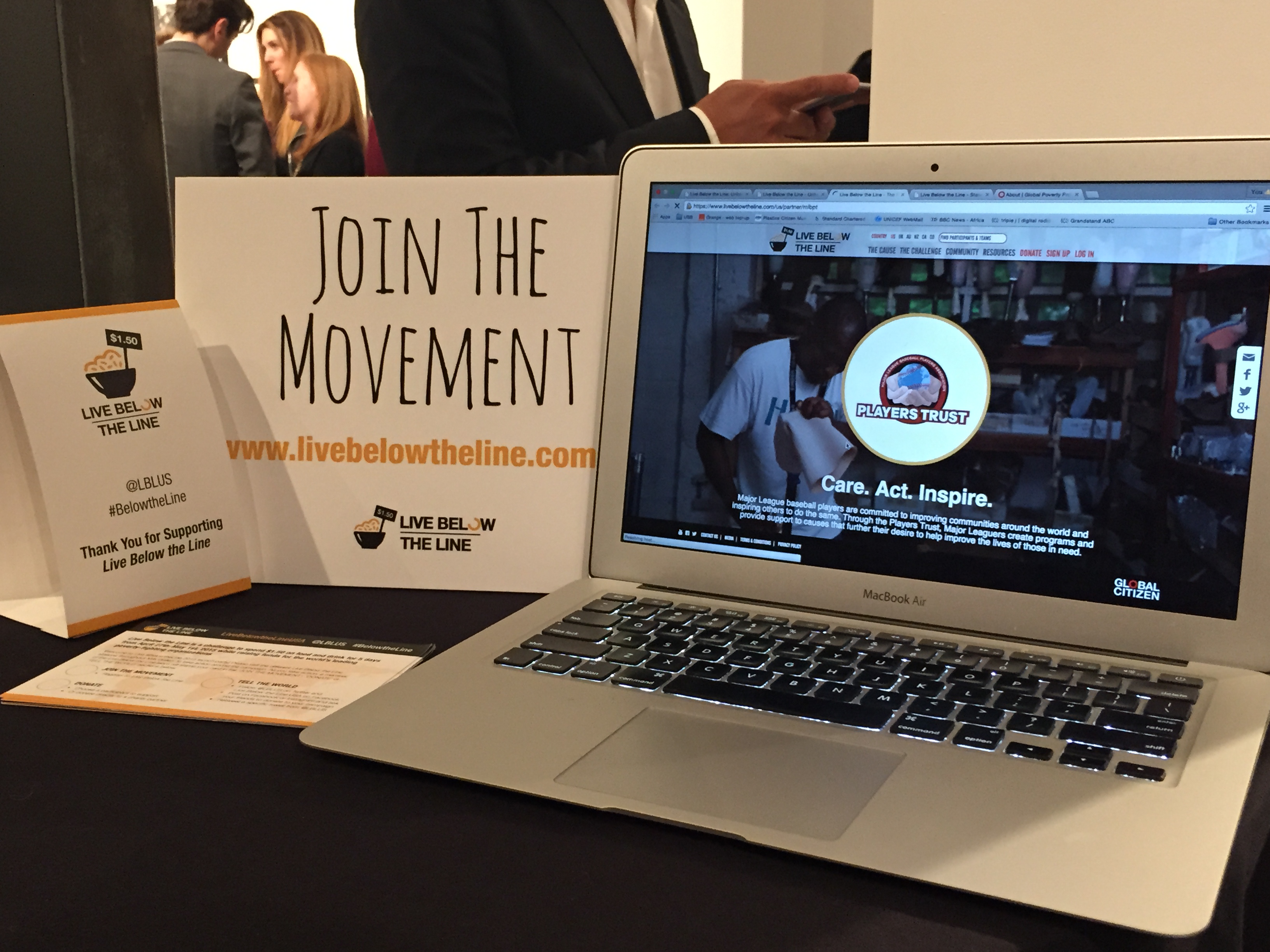 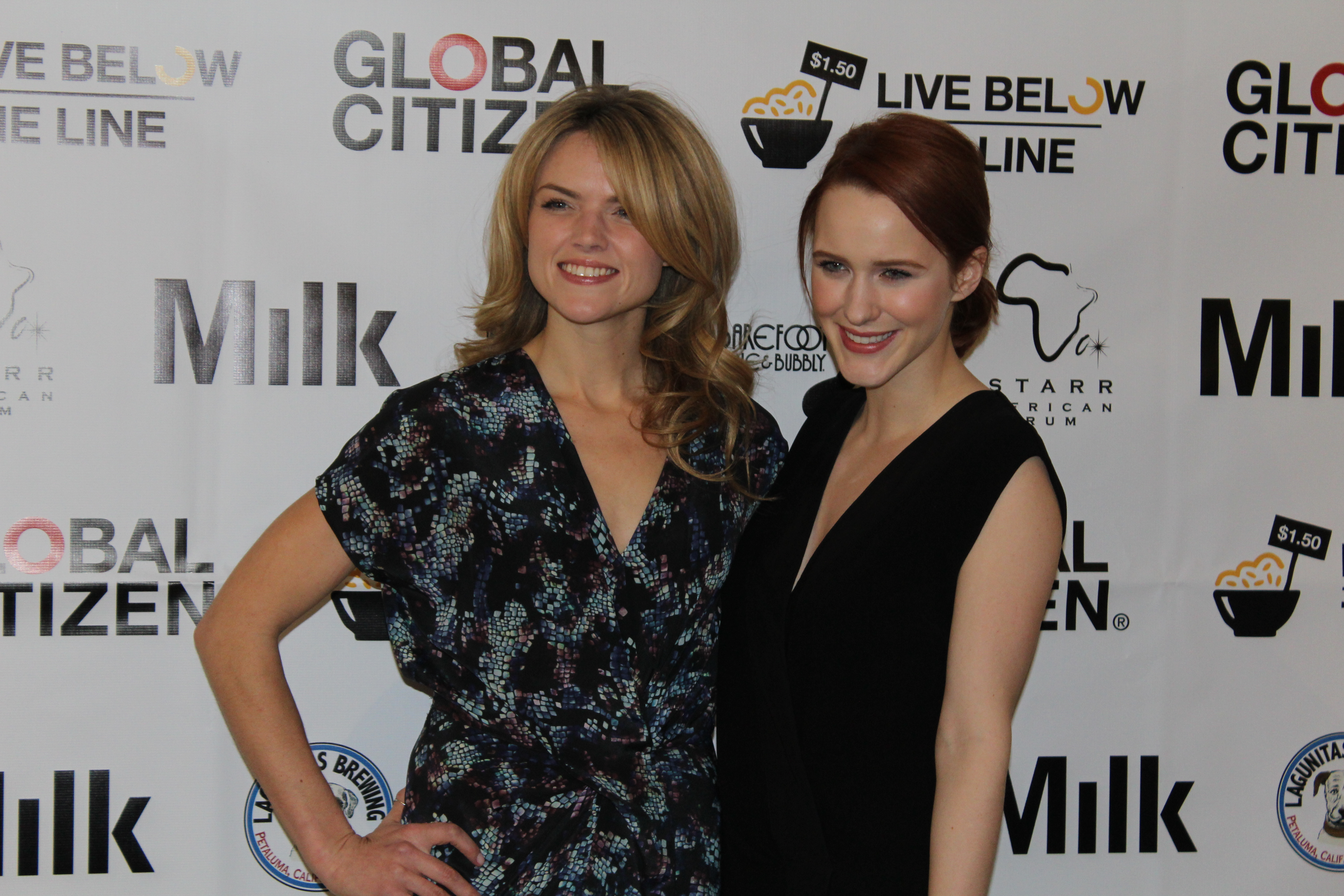