Rays Players Were Out in the Tampa Community All Weekend

TAMPA, Fla. – Players from the Rays provided early season excitement in their community this past weekend, first hosting a group from Big Brothers Big Sisters at the ballpark in the Players Trust’s Buses for Baseball program then joining kids from the Miracle League of the Gulf Beaches the following day.

The players took time to chat with the group, pose for photos and sign autographs during batting practice.

“It was a blast and everyone truly had a fantastic time,“ said Heather Castle, the Big Brothers Big Sisters of Tampa’s activities and training coordinator. “It was incredible. It made the day for many kids.”

Then on Saturday, Evan Longoria, Drew Smyly and former star Reggie Sanders joined Beckham, Eveland and Souza at the Miracle League of the Gulf Beaches, a league adapted to help special needs kids can enjoy baseball.

The players participated in warm ups and opening ceremonies with the kids before taking their positions on the field alongside them.

After the game, the players signed autographs, posed for pictures and gave each participant a baseball glove that had been donated on behalf of the Players Trust.

“It’s always exciting seeing how much fun the kids and parents have playing baseball with us, so it’s an honor to be able to help out,” Smyly said.

For some of the Rays, this wasn’t their first time interacting with the children of the Miracle League, having previously participated in off-season visits and on field presentations.

“It was an amazing time,” said Souza, one of the returning players. “Seeing all the smiles and just participating with the kids was really something special to be a part of.”

Last fall, Souza had met Miracle League participant Tadhg Coniglio, who has Down syndrome. Coniglio was happy to see his friend Souza again, and his mother, Carol, was excited that her son was able to experience another great moment.

“Events like today are truly amazing,” she said. “The opportunity to run the bases, be a part of a team and have one on one interaction with the MLB players is a dream come true for my son.”

Even the Action Team joined in on the festivities. Ten Action Team Captains from Manatee School for the Arts helped out at the clinic, passing out t-shirts, coaching the various bases and distributing lunch at the end.

For more information on the Miracle League of the Gulf Beaches please visit http://kiwanisgulfbeaches.com/miracle-league.html.

To view photos from these events visit our gallery here. 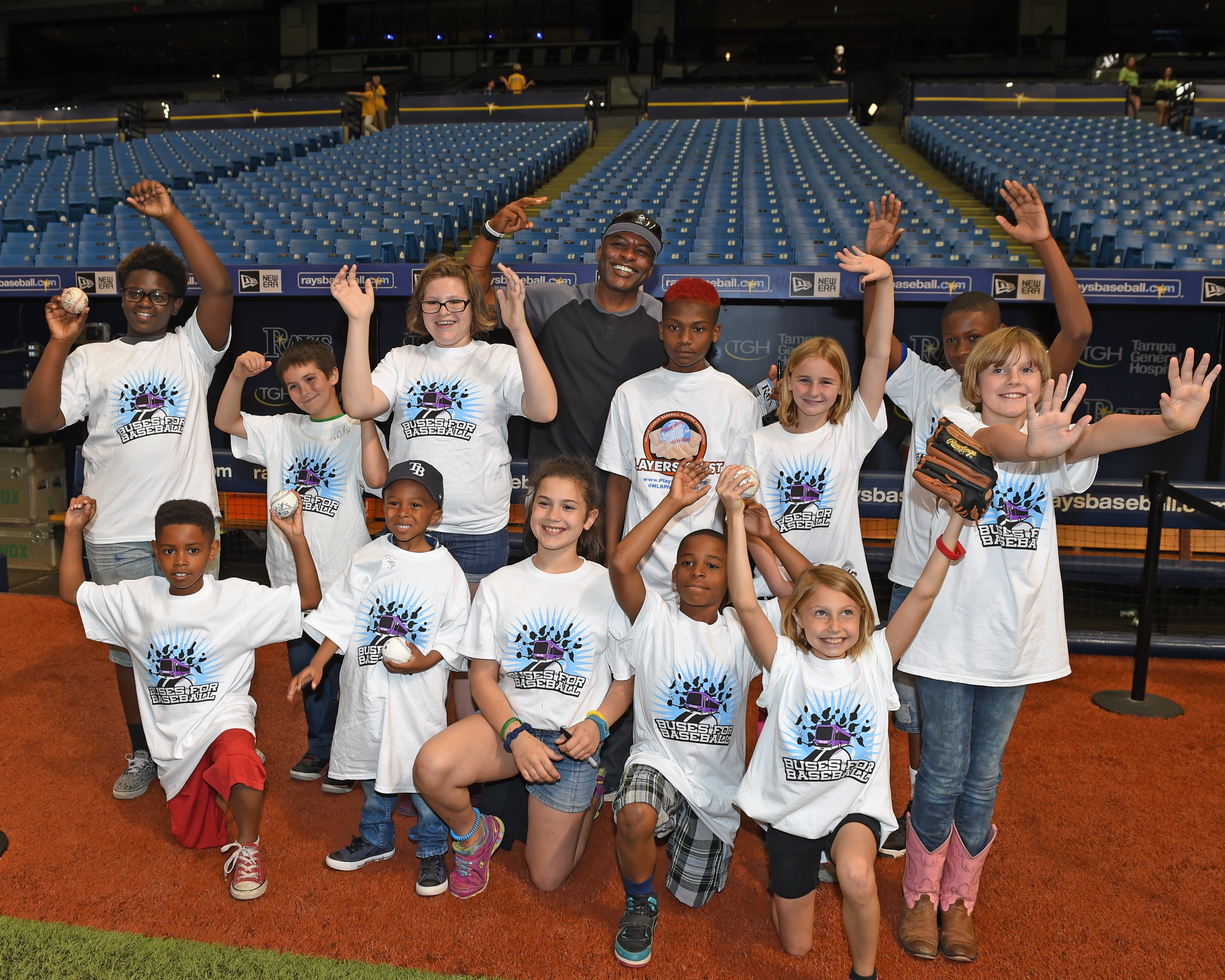 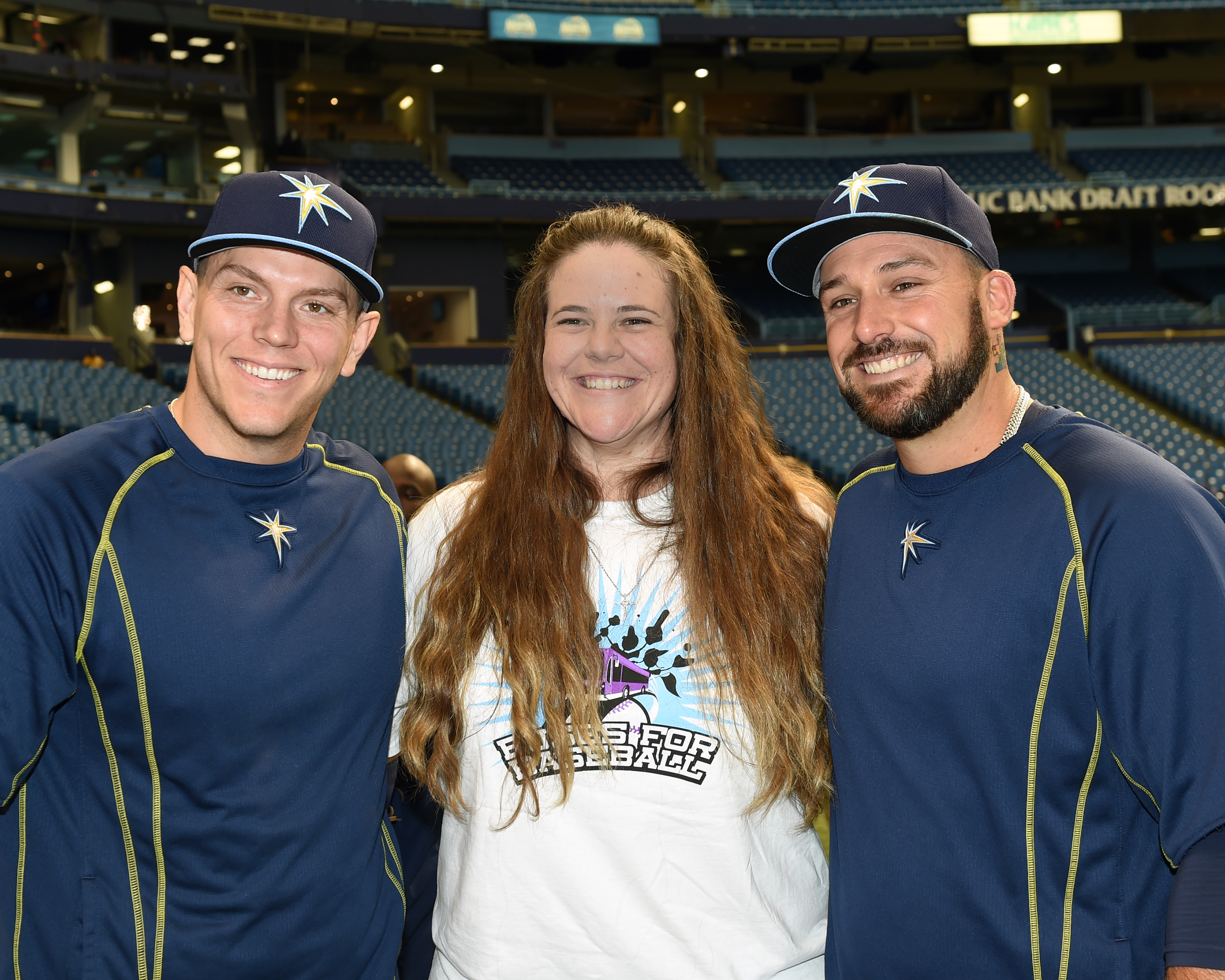 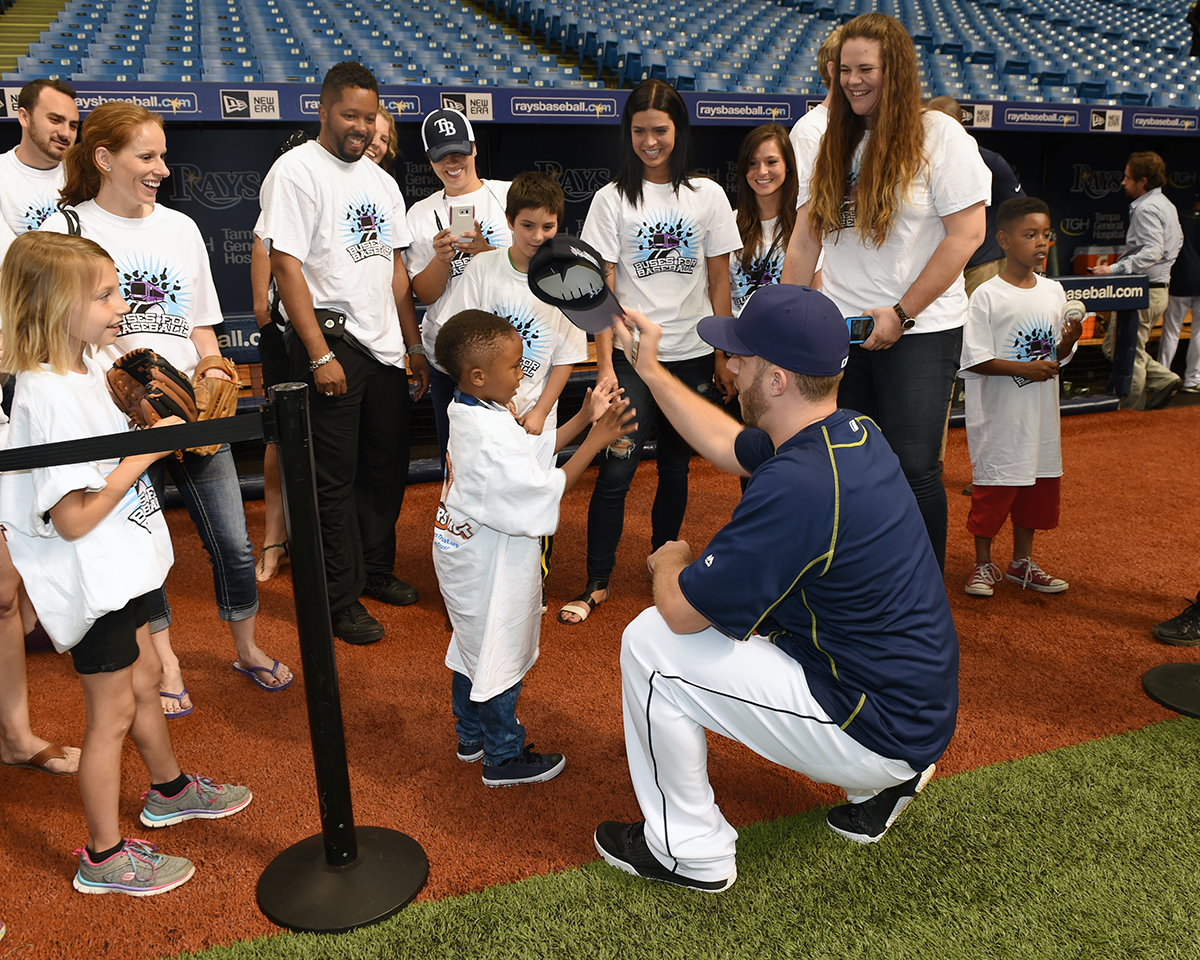 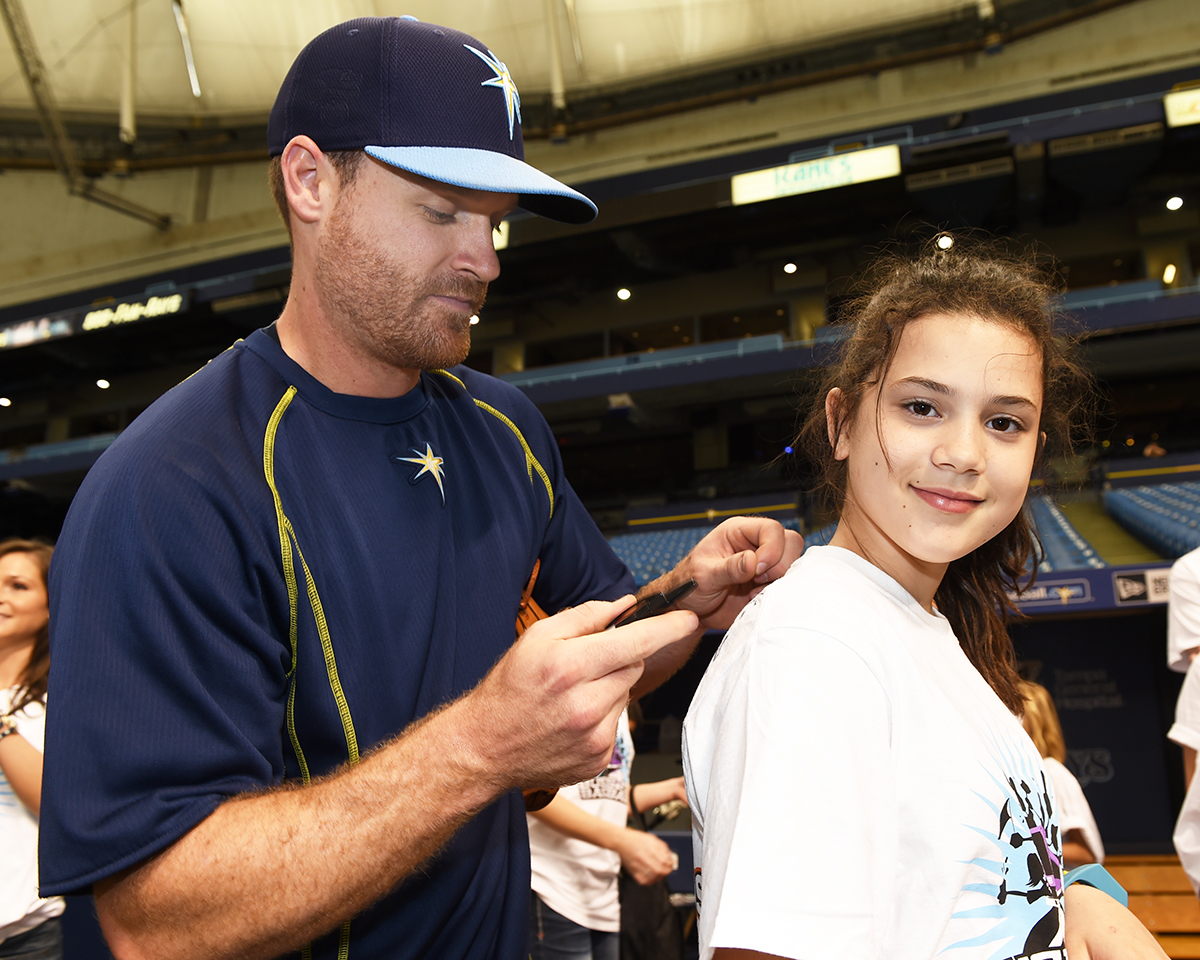