“We were able to triple our fundraising from last year to a total of about $60,000 and we once again had a great turnout from players,” said Fuld, a veteran outfielder with the Oakland A’s who has Type 1 diabetes.

Fuld, who was diagnosed with Type 1 diabetes at age 10, started holding annual clinics in February 2012 to help show children that Type 1 diabetes shouldn’t limit them from achieving their dreams. He joined forces with SLAMIDiabetes (http://www.slamt1d.org/) at the invitation of its chief executive, Jeff Kolok, who proposed the charity Wiffle ball tournament in 2014 to help fund the camps.

“We expect to see continued growth in fundraising and participation in years to come and hope to have a significant positive impact in the Type1 diabetes community,” Fuld said.

The tournament consisted of 208 players on 16 teams playing at four fields. One of the teams was made up of front office staff from the Tampa Rays, for whom Fuld played from 2011 to 2013. 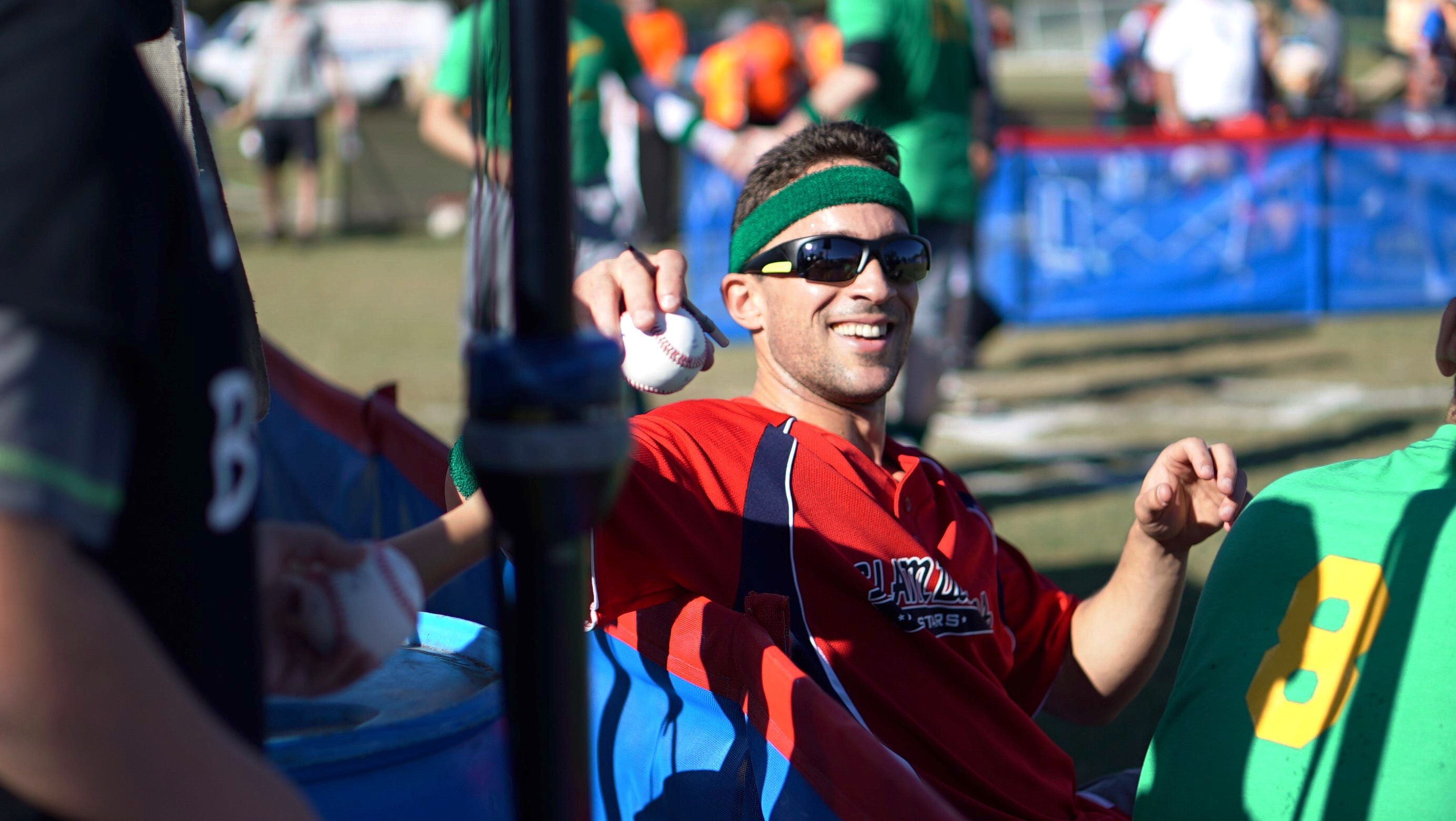 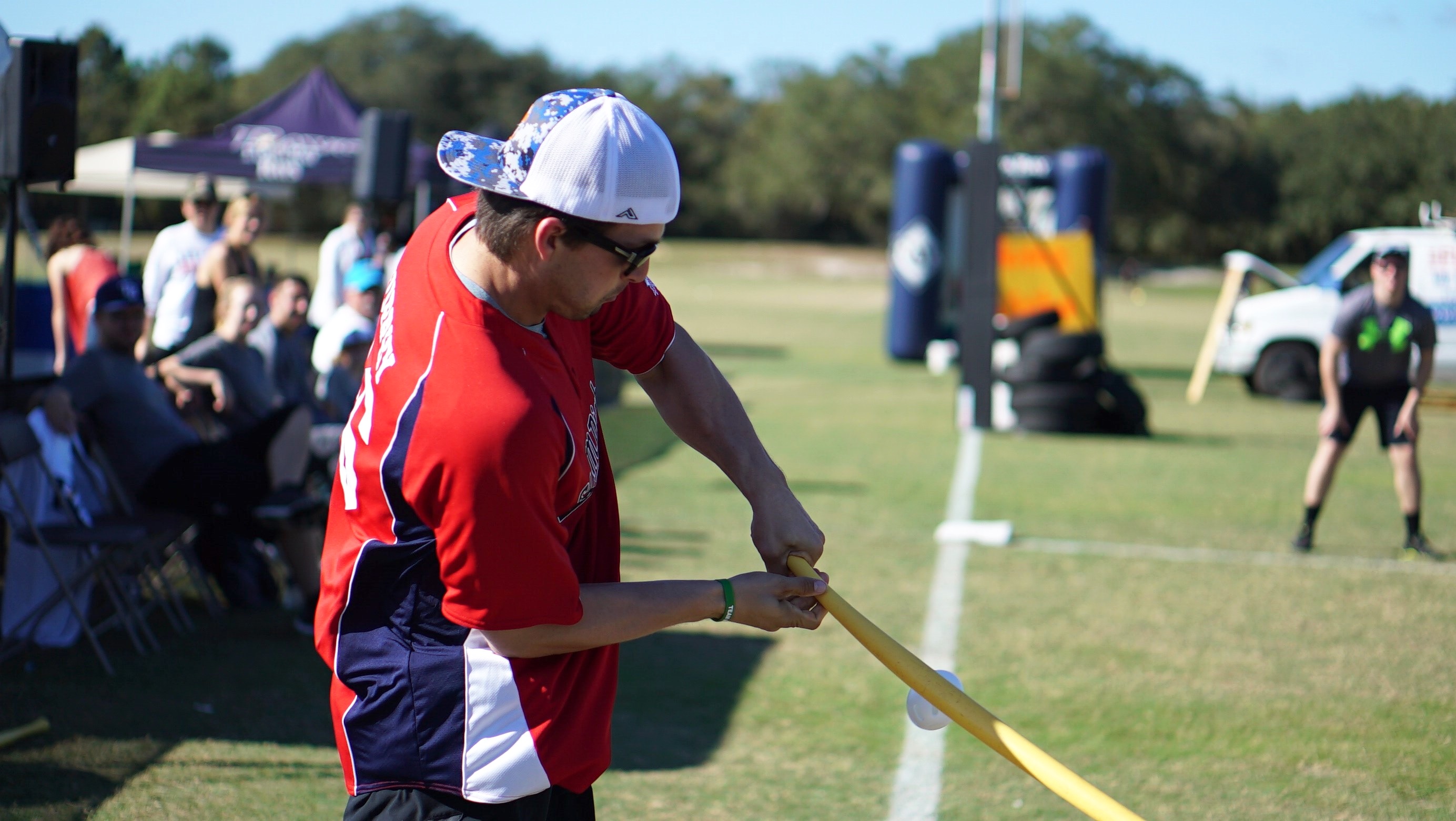 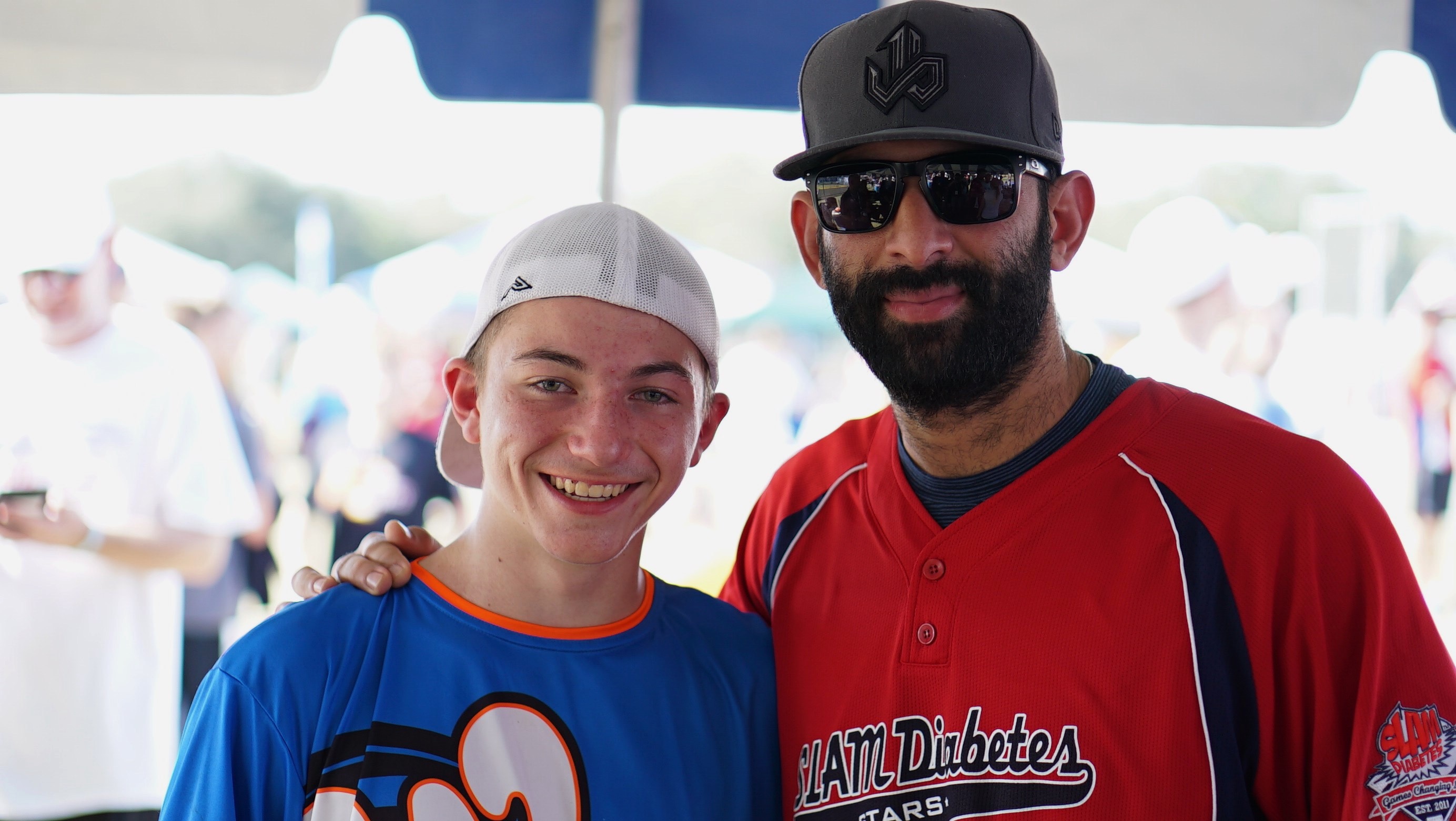 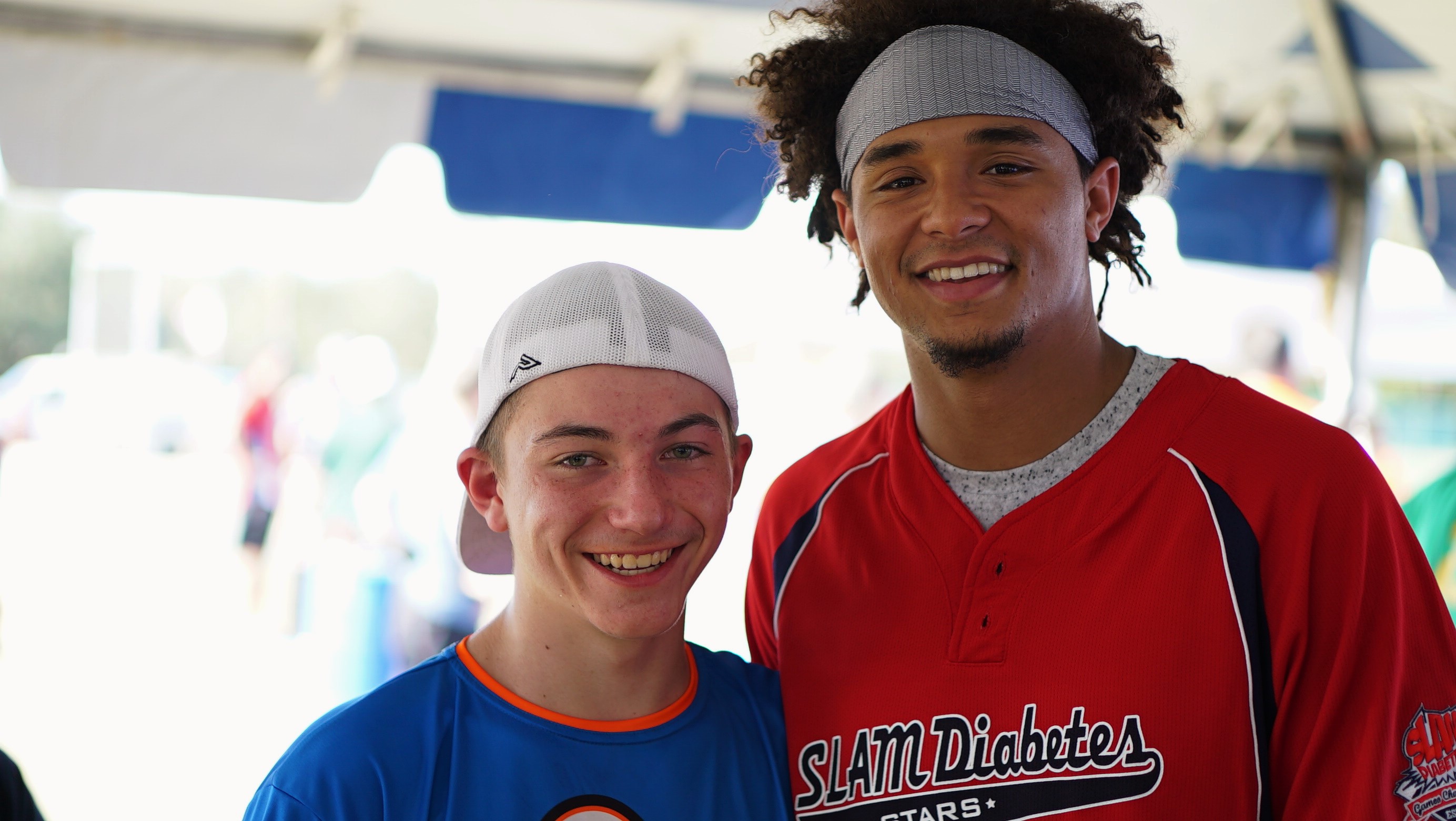 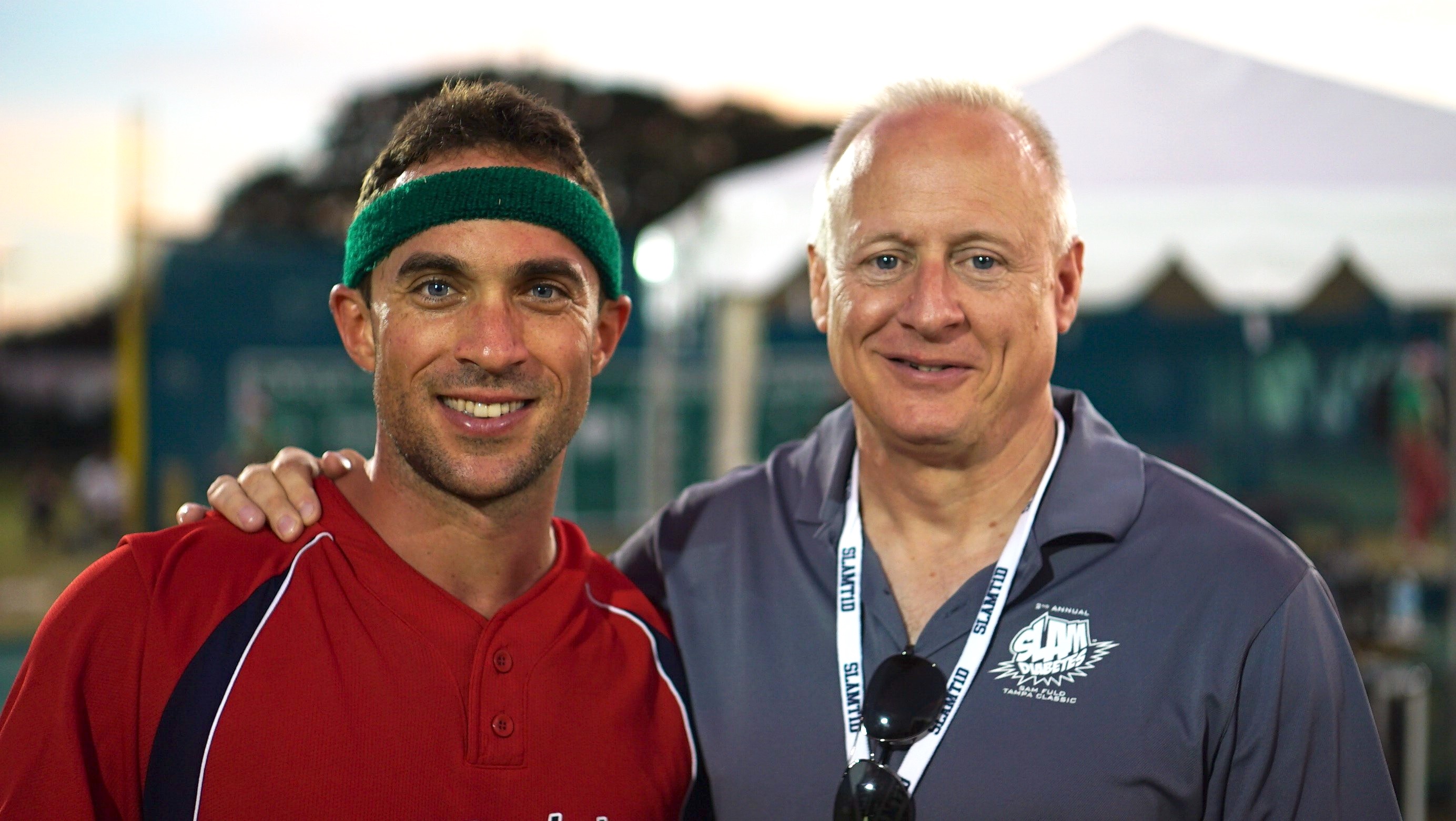