The Dewar’s Aberfeldy Distillery in the heart of the Scottish Highlands is known for its rich tradition of producing some of the world’s finest Scotch—while at the same time, setting industry-leading sustainability standards.

The late 2014 installment of a biomass boiler at the Aberfeldy site cut the carbon footprint at the home of Dewar’s Blended Scotch whisky by a whopping 90 percent.

“Traditionally, distilleries are heavy users of fossil fuel—and that’s not good for the environment,” says Iain Lochhead, operations director at John Dewar & Sons Ltd., part of the Bacardi group of companies. “At John Dewar & Sons, we had many ideas for reducing fossil fuel usage and explored several options, but we settled on a biomass boiler.” 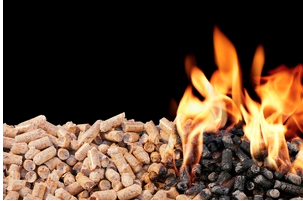