When HP declared its mission was to make life better for everyone, everywhere, no one likely considered that “everywhere” might extend past boundaries of the Earth’s atmosphere.

But HP’s lineup of high-performance ZBook mobile workstations are among the technology tools that are present in both the International Space Station (ISS), and on the ground at Mission Control.

Now, HP and Intel are joining forces on an innovative new contest, called the “Life in Space” Design Challenge. The contest will tap some of the brightest engineering minds at universities across the US to develop a product that can improve the lives of astronauts in space.

Undergraduate student teams from prestigious engineering schools across the country will be outfitted with HP ZBook Studio Mobile Workstations, powered by Intel® Core i7® processors, to help them design a manufacture-able product to improve life in space for astronauts.

Maintaining relatively comfortable living and working conditions while on the ISS is something NASA’s been grappling with ever since the first crew arrived in 2000. Questions from how to help astronauts maintain their physical and mental health to the quality and variety of the vacuum-sealed food they subsist upon might spark a revolutionary new product idea.

“We’re looking to the country’s brightest engineering minds to put HP’s ZBook technology to work by designing and prototyping a product that will make life better for the astronauts on the ISS,” said Lisa Baker, Director, Business & Personal Systems Marketing at HP. “ZBook Studio Mobile Workstations will enable their imaginations to soar, while offering the high-performance specs to make their creations come to fruition.”

During the first phase of the contest, teams of five students from each school will determine their design and provide a conceptual sketch showcasing their idea as well as a brief team video. They’ll then submit a work-in-progress CAD (computer assisted design) file of their idea.

In the next and final phase in mid-March, the teams will submit fully-rendered CAD files and a video that explains the design overview and finer points of their product vision.

In late March, a judging panel made up of representatives from HP and Intel will narrow down the participant list to three finalists—and then open up the voting to the public via social media. Winners will be announced in early April. See full contest rules here, and stay tuned to vote on these innovative projects soon. 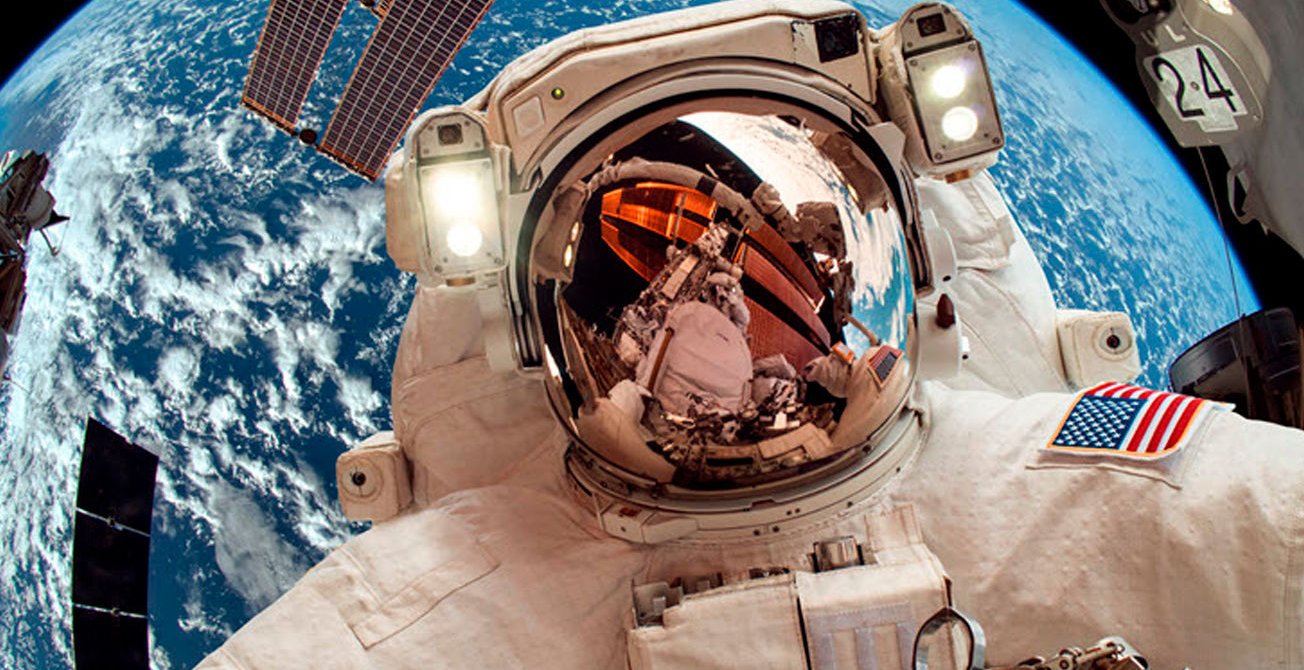