When Australia got whiplashed by extreme weather in January, rivers swelled by a cyclone flooded Queensland in the north, while the Victoria province in the south remained arid and gritted through a wave of severe drought. The lack of rain added to the long struggle of Victoria’s growing capital and the country’s second largest city, Melbourne, to keep its 4 million residents watered.

But if rain is unpredictable, why not tap the vast Pacific Ocean nearby?

Melbournians can now rely on fresh water from a massive new desalination plant, one of the world’s largest, built near the sandy beaches of Wonthaggi, just south of the capital. GE’s Power Conversion business made the powerful motors and drives that will help pump 150 billion liters (40 billion gallons, a third of the area’s annual needs) of clean fresh water per year through a 50-mile long tunnel to sinks and showers in Melbourne and surrounding towns. “We’ve been intimately involved with the project,” says Pascal Cros, general manager at GE Power Conversion.
GE engineers also designed the motors, filters, transformers, and drives that power the plant’s reverse osmosis technology that removes salt from seawater. Reverse osmosis is basically like running seawater through a superfine strainer. The strainer, or rather a membrane, stops the larger salt molecules. Only small water molecules pass through. Sounds easy, but you need a lot of pressure, as much as 75 times the atmospheric pressure at the sea level, to squeeze the water molecules through.

GE machines help Aquasure, the consortium that built the desalination plant, to get the job done. For example, GE designed special low and medium voltage pump drives that give operators smooth control over the water pumping speed. This helps prevent the so-called water hammer effect when sudden stops and starts can lead to pipe or pump breakdown. As a bonus, the technology is also seven times more energy efficient than conventional systems. “Taking energy savings into account, [the technology is] much cheaper in the long run,” Cros says. “It’s a no-brainer.”
Other coastal towns and regions around the world suffer from water shortage and desalination, in the absence of rainfall, is the perfect solution. “It’s a market that we consider to be growing at 10 percent per year,” says Cros. “GE is going to be very present there in the future.” 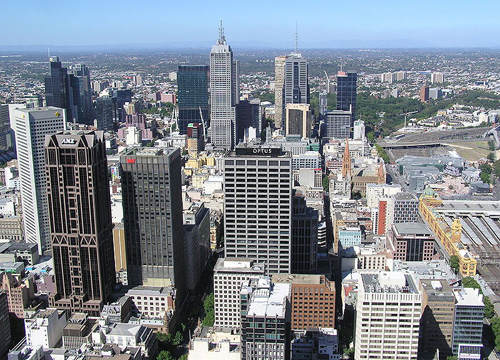