The European Safety Authority (ESFA) released a report last year highlighting the potential health hazards posed by the consumption of harmful compounds found in refined vegetable oils. The negative and often misleading news media coverage of Nutella that resulted was so strong that Ferrero (the manufacturer of Nutella), experienced a decrease in product sales.

As later revealed in follow-up reports, the fears were unfounded as the ESFA report attributed all potential health hazards to the refinement process of palm oil, and not palm oil itself. Ferrero has since released information stating that their palm oil is refined at temperatures that minimize the release of harmful toxins. Ferrero received so much unwarranted negative press from the report that they released ad campaigns attempting to turn public opinion around.

Download this whitepaper to learn why misled public fears about palm oil health hazards went haywire and what areas of risk companies should pay attention to in their palm oil refinement process.

The Nutella story raises several issues for the food supply chain in general and, specifically, palm oil producers and processors. Although the report from EFSA only mentions “chocolate spreads” in general terms, the report has flung the Italian company Ferrero into the headlines. Because Nutella is a spread that contains high amounts of palm oil, several media outlets have given their take on whether or not they believe consumption of this product causes cancer. However, many, if not most of these articles succumb to sensationalism in lieu of science. So long as palm oil is refined safely, there aren’t many (if any) health hazards posed by its consumption, according to most food safety reports.

The EFSA study seemed to cast a broad net to cast suspicion on everything associated with palm oil. Although Nutella was thrust into the main spotlight of the news coverage, others using palm oil in edible products were under the microscope. Companies with sustainable palm oil policies and commitments appeared to be most prepared to respond to the issue.

The palm oil industry involves many layers and steps – from the grower all the way to the retailer. Companies that maintain clear communication with their supply chain and know who is involved each step of the way and how are in a better position to take quick action should problems occur. 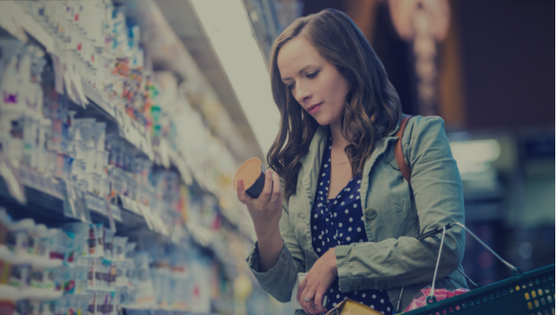