When Tragedy Strikes Home, Major Leaguers Come Together to Respond

Major Leaguers care about the places where they play and live, and, on Sunday, November 30, several players joined Newtown, Connecticut native and Boston Red Sox pitching prospect, Matt Barnes help provide area youth with a diversion as the second anniversary of the Sandy Hook Elementary School shooting was approaching.

Having grown up down the street from Sandy Hook, when the shooting occurred in 2012, Matt, immediately knew that he had to do something to ease the pain of his community, “I wanted to take a few hours to help the kids forget about what was going on, to use baseball as an outlet to escape everything.”

This was the second year Matt has hosted a free baseball clinic for 200 children ages 7-15 at the Newtown Youth Academy. This year, he was joined by other local Major and Minor Leaguers, as well as collegiate players, all with roots to the area, including free agent Craig Breslow, Astros outfielder George Springer, and 2014 World Series Champion, Joe Panik.

When his teammate invited him to join, Craig didn’t think twice. “Anytime we have a chance to spend some time in a community that is still healing, we have an obligation to do whatever is in our power to help people return to a sense of normalcy. It’s important not to forget — to have sustained support efforts in places like Sandy Hook, where it will take time to heal,” said the Connecticut native and Yale University graduate.

The day was divided into two, hour and a half sessions. The first session featured children ages 7-12 and the second session hosted 12-15 year olds. Each session consisted of a rotation of basic skills training and concluded with a player meet-and-greet as well as autograph session.

Matt hopes to continue this annual tradition and he and Springer have begun discussions to turn the event into an independent charity to benefit the children and families affected by the tragedy.

Matt’s annual clinic occured during the town’s “26 days of Kindness,” when members of the Newtown community come together to participate in charitable endeavors in memory of those who they lost and to continue to help their community heal as one. 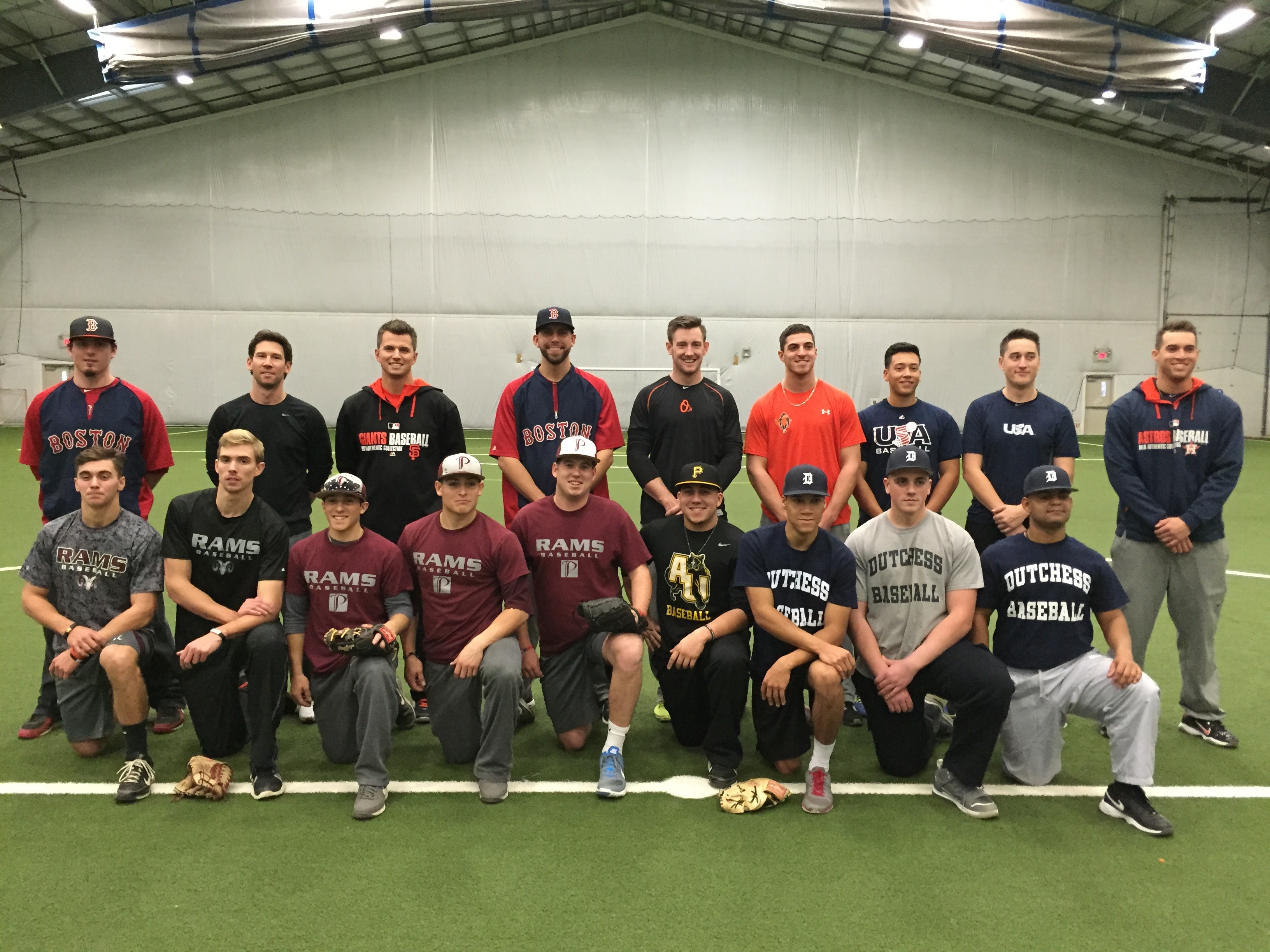 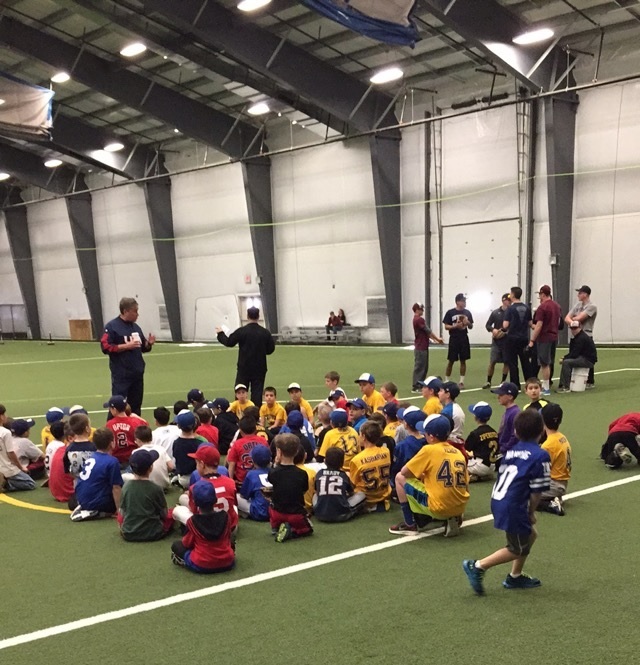