Carmaker uses energy from some of the largest photovoltaic plants
Jun 20, 2014 11:00 AM ET
Tweet This:
#VWCSR: #Volkswagen increases use of #solar power - read the new #sustainability report http://bit.ly/1vaT2qt
Summary:

This is the second part of a series on highlights from the brandnew Volkswagen Group Sustainability Report 2013 - the summary of our efforts to strike a balance between resource efficiency, economic stability, and social responsibility.

Volkswagen cares about the environment. Part of it is our push to use more energy from renewable sources.

The group now already obtains around one third of its electricity from green power.

That’s why we love sunshine - at several our our factories, the sun helps to make cars greener from the start.

Read on - or go directly to the sustainability report

Let the sun shine on our rooftops!

The Volkswagen Group already gets on third of its electricity consumption from regenerative sources.

Take for example the Volkswagen brand. In January 2013 it brought on stream what was at the time the world’s largest solar power plant. The Volkswagen Chattanooga Solar Park generates a peak output of 9.5 MW and it remains the largest solar power plant operated by an automaker in the USA. Its approximately 33,600 solar panels are expected to yield around 13,100 MWh per annum, which would cover 13% of Chattanooga’s electricity requirements at full production capacity.

Or take the SEAT brand. “SEAT al Sol”, currently the world’s largest photovoltaic plant in the automotive sector, came on stream in November 2013. The plant comprises 52,827 solar panels with a maximum rated output of 10.6 MW, and covers an area of 276,000 m2 on the roofs of six halls and four storage areas for finished vehicles. In its first year of operation, “SEAT al Sol” generated 17,629,086 kWh of energy at full capacity, exceeding its planned output by 18%. This in turn reduced CO2 emissions by 7,000 t. SEAT has also signed a green energy supply contract with certificates guaranteeing that the energy will originate from 100% renewable sources or high-efficiency cogeneration, helping to prevent emissions of CO2 and other pollutants.

Or take the Bentley brand. Bentley was the first manufacturer in the luxury vehicle sector to create a strategy for reducing emissions. This delivered a 40 % improvement in fuel efficiency and CO2 emissions: outstanding levels for the luxury performance sector. Bentley also addresses environmental impact reduction of the factory in the areas of energy, water, emissions and waste. The most recent initiative is the new solar panel system with over 20,000 panels with a rated output of 5 MW. Constructed in 2013, it is the UK’s largest roof-mounted solar system and is estimated to produce up to 40 % of Bentley’s energy requirements at peak times, whilst simultaneously reducing CO2 emissions by over 2,500 t per year.

By the way: Between now and 2020, the Volkswagen Group is planning to invest some €600 million in widening its use of renewable energy resources: hydropower, wind power, biomass and photovoltaics. 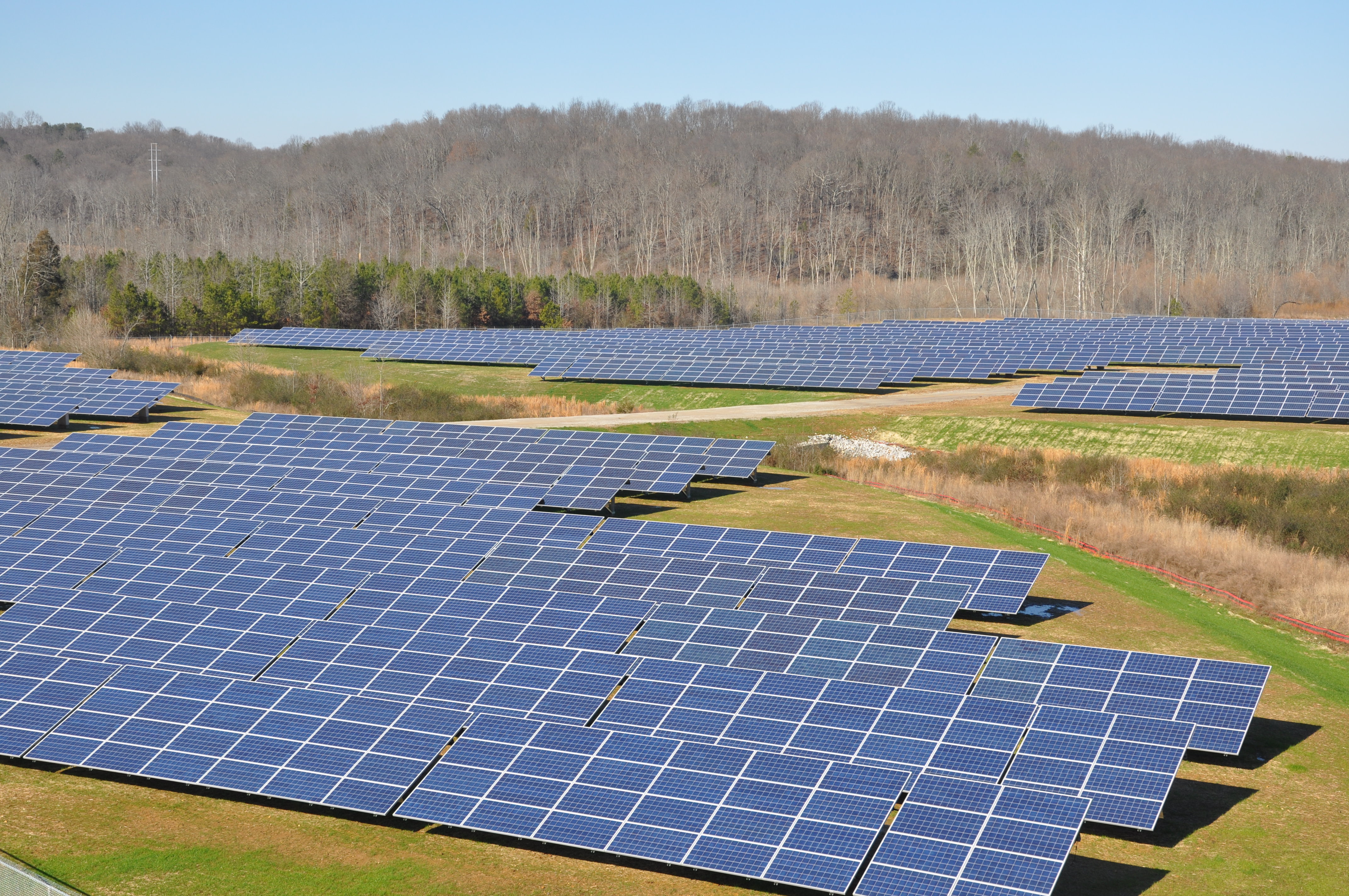 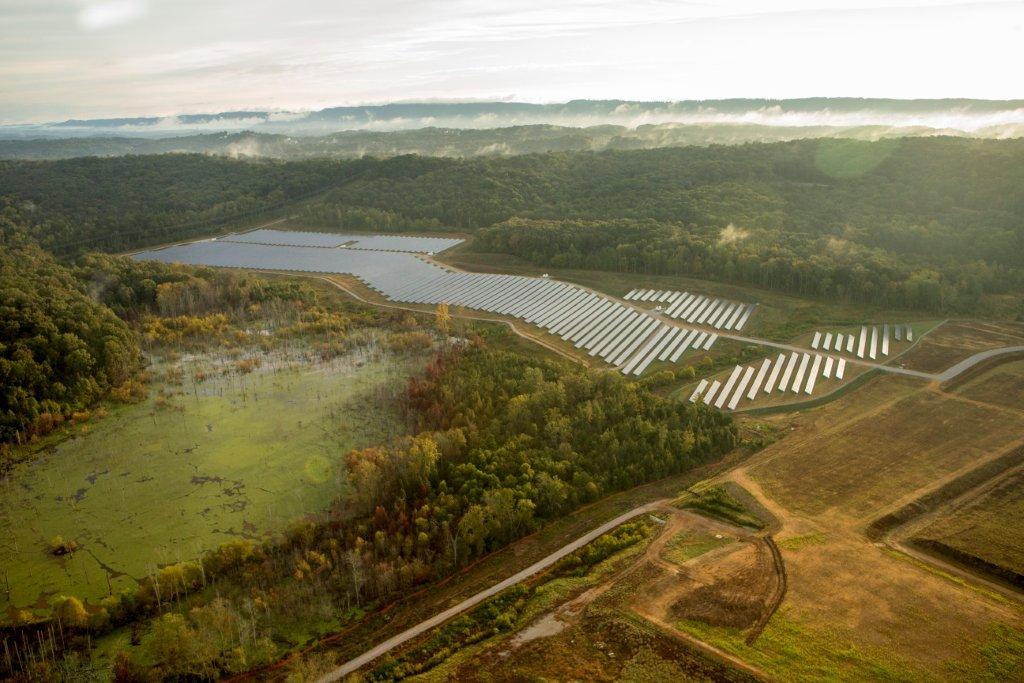 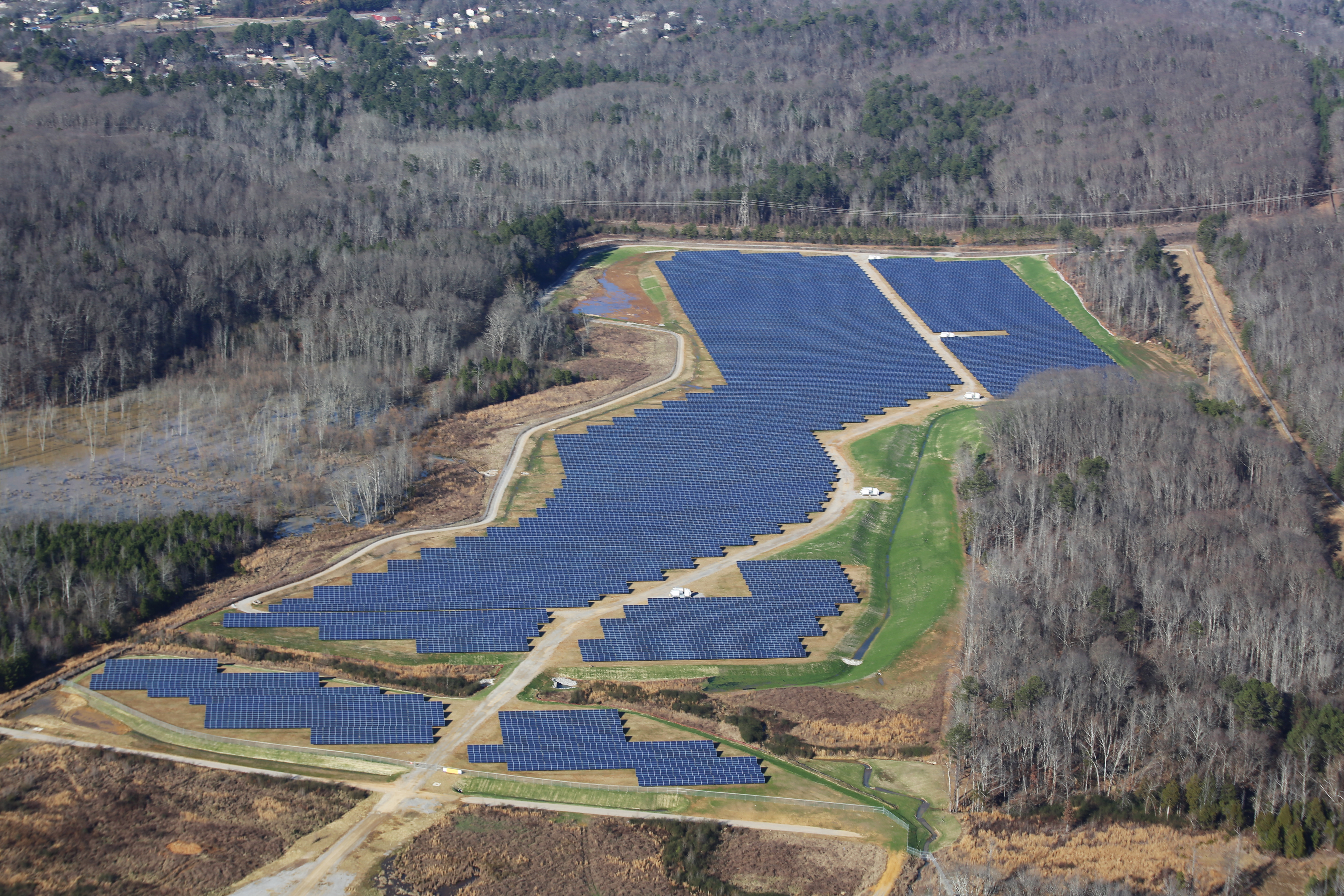