As construction on the 530-kilometre (329-mile) Topolobampo pipeline in Mexico continues, almost 40,000 plants – including 72 different species – have now been relocated along the right of way (ROW) since the project began, ensuring the preservation of the ecosystems along the entire pipeline route. This includes the preservation of giant cacti – some of which are 100 years old – that were found near the El Oro Compressor Station. The effort is one of several examples captured in TransCanada’s just-released 2015 Corporate Social Responsibility Report (PDF, 6.85 MB). Under the supervision of a registered biologist or forest engineer, vegetative cuts of the cacti were taken and then planted in a nursery near the station, where they are being cared for until they can be relocated to a permanent new site near the ROW. “The giant cacti, as well as our other plant species, are doing very well,” says Salvador Vallejo, TransCanada’s environmental coordinator for the Topolobampo pipeline. “Our employees are diligently caring for the plants at our special flora relocation area in El Fuerte, Sinaloa – whether that’s watering the plants, cleaning the plots or otherwise. “We track all the visits to the flora relocation area as part of a monthly report that we produce to ensure that the plants are growing and thriving so they can eventually be moved to permanent relocation plots near the pipeline ROW.” The nursery in El Fuerte is currently home to approximately 1,300 plants. Salvador adds, “The plan is to leave the land in a condition equal to or better than we found it.”

Operating in a sustainable manner

TransCanada’s annual CSR report highlights sustainable efforts like this one, part of our everyday commitment – one that spans over six decades – to operate safely in an economically, environmentally and socially responsible manner. Other accomplishments highlighted in the report include: 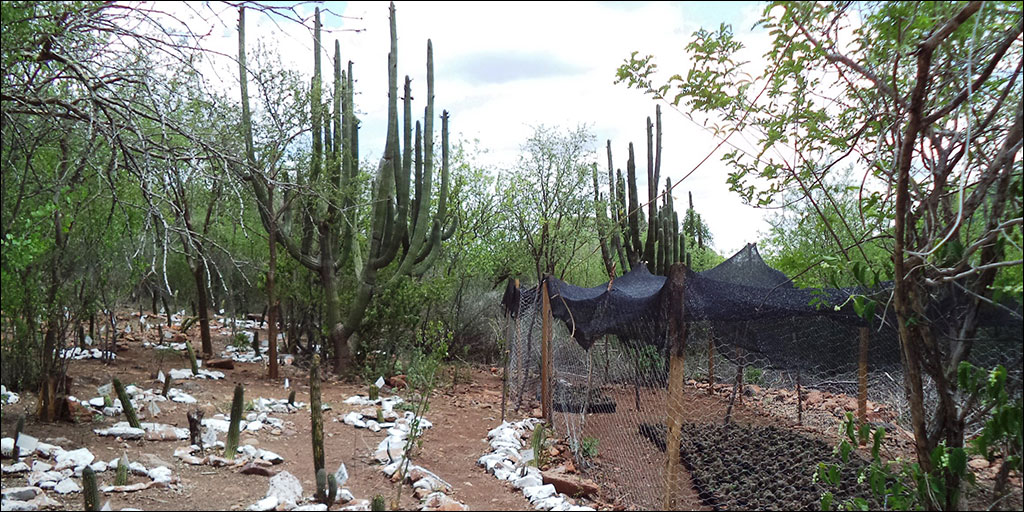 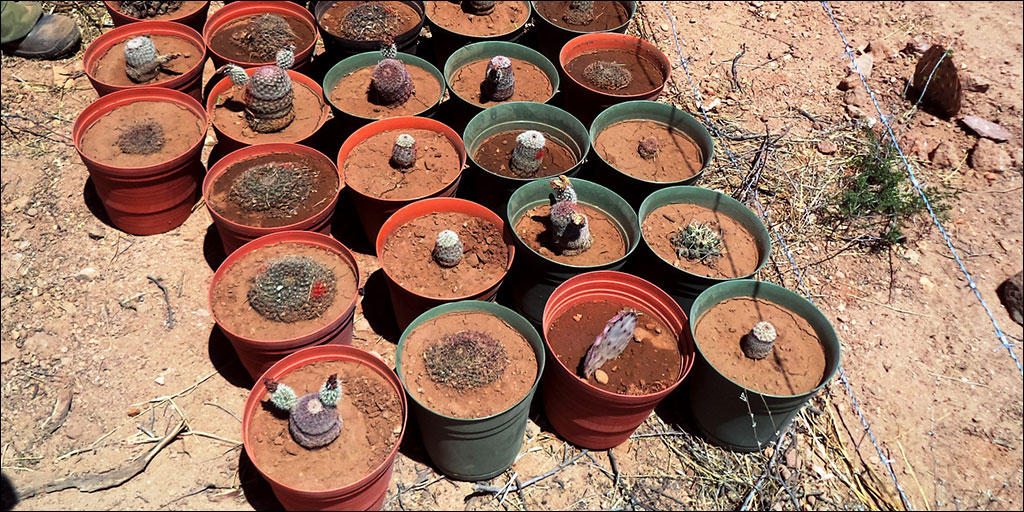 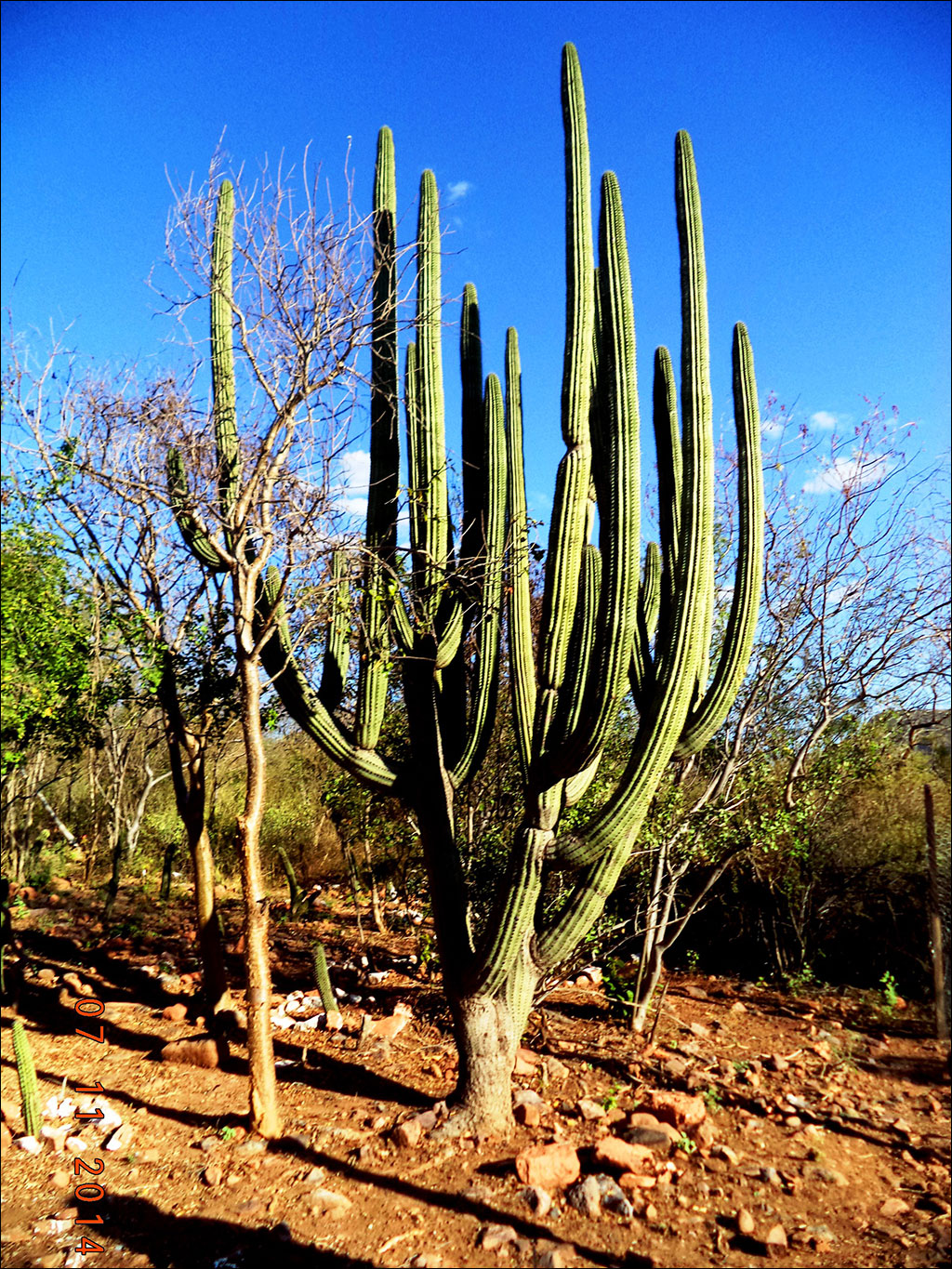