5 Essential Factors for Creating a Framework for Municipal Resiliency

There are so many factors affecting how cities function that methods of development, emergency preparedness, and maintaining status quo are no longer acceptable options for keeping cities functioning. At the Green Building Festival in Toronto in September, Antonio Gomez-Palacio spoke about developing a framework for city resiliency.  I spoke with him after the conference to find out more.

Contrary to what most people imagine as a resilient community, resiliency isn’t only about our ability to adapt to the weather effects of climate change. In fact, what constitutes “failure” needs to be redefined. While we might think of an overflowing river that washes over a downtown area of a city as a failure of the barricades to do their job, Antonio points out, however,  that it is our recovery to the event that is more important than the event happening itself. A resilient community accepts that events to which it is vulnerable will happen; but how quickly the community recovers is the sign of success. For example, a household can survive downtime for one to three days, but a hospital can survive for less than two minutes.

A resilient city is one that can adapt to the multiple factors affecting it. However, these factors range from being sudden such as in being hit with a hurricane resulting flood and wind damage to slower, less noticeable changes, such as changing demographics – ageing populations, youth leaving, etc.

The framework for developing a resilient community

Once the problems or issues are identified that can negatively affect a community, the community can take steps to become resilient.

1. Correctly define the real problem: In defining the issues a city may have, it is often the case of “you don’t know what you don’t know.” In Moncton, New Brunswick, for example,  when Antonio’s firm, Dialog, was first called in, it was because the city believed it had a downtown parking problem — that there weren’t enough spaces and that’s why businesses were leaving. In fact, they discovered there was plenty of parking available. It was only after workshops, studies and analyses that the truth came out: the younger generation was leaving due to a lack of employment opportunities.

3. How do we transition to a resilient community? Resiliency is about managing and using change to drive your community’s vision, taking advantage of all the tools available to your community from people’s skill sets to new technologies. In order to shift, a community needs to understand the trends and conditions it faces.  It also needs to accept that change is inevitable and move along with it. One of the mistakes we’ve made is trying to prevent change. ie., how do we build a bigger dam or stronger infrastructure? While that strategy might work for some vulnerable parts of a community, designers are now considering working with nature rather than against it. For instance, in Chicago, they have redesigned the riverfront that runs through the city so that the landscape can flood and recover the following day without causing property damage. Every community’s vulnerabilities are different; what happens if there is one factory in town that employs the majority of the population and it closes? What is the strategy that needs to take place to prevent this action from decimating the town? Moncton’s goal was to attract youth, so it set up an entrepreneurial hub in the downtown core. Today, Moncton is the fastest growing city east of Toronto (it is also the surfing capital of Canada — who knew??). Winnipeg has been investing in culture for over a decade and provides a supportive environment for new cultural and artistic endeavours. This was an intentional, strategic decision by the municipality in order to keep its economy vibrant and healthy.

4. Actively manage disruptive forces. New technologies are emerging at a faster rate than ever before. If these technologies are identified and embraced by cities they can become useful. If a city lags they have less ability to manage it. Driverless car technology provides a good example. If left to itself, driverless cars could promote more urban sprawl and low-density neighbourhoods. It will be easier to get around, more roads can be paved. However, if a city sees the advantages of the technology, it could, for instance, use it to service low traffic public transit routes. Cities can encourage people not to own cars in the city but to use carsharing services. Fewer people owning cars means parking lots can be used for better land use purposes.

5. Tenacity to implement the vision. Once the vision has been created it takes political will and collaboration to begin to make the changes. The best way for this to happen smoothly is to create an open dialogue with your stakeholders – businesses, residents, local institutions, etc. It is through these discussions, workshops, capacity building and constant communication that progress towards a resilient community can be best achieved. Staying true to your vision is essential to the success of becoming a resilient municipality. An example is the community of Wizard’s Lake outside Edmonton, AB. It is situated on the shores of a kettle lake — a geographical term for a lake that isn’t fed from a river, but from underground water. The consequence is that water is changed over very slowly so pollutants can build up over time and will not be flushed out. Because of this, the hamlet decided to actively restrict pollutants and development within 250m of the water’s edge.  It’s important for communities to follow their vision and use it to create all policy decisions. 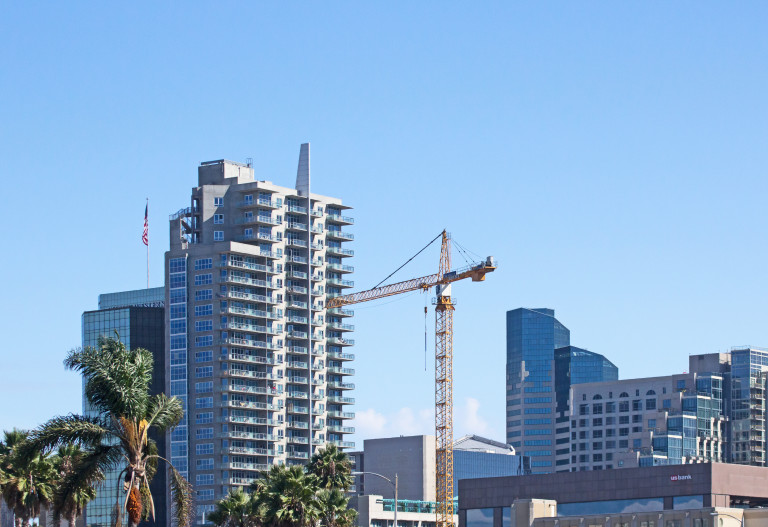