While many Canadians have enjoyed the products produced in China – think furniture, toys, games, clothing, cars – there is a dark side to industrialization in that country.

It’s estimated that 1.6 million deaths a year in China are linked to air-pollution from the primarily coal-based production processes in that country.

Unfortunately, the quality of the air Canadians and Americans breathe are not immune from the impact of that activity. For example:

That’s where Liquefied Natural Gas (LNG) projects now on the books in B.C. come in.

Experts believe these projects could reduce global greenhouse gas (GHG emissions) by as much as 176 million tonnes annually, as well as lower air pollution levels on the coasts of both countries.

The First Nations LNG Alliance agrees, also weighing in on the very real threat posed by industrialization in Asia.

B.C. has vast natural gas reserves, enough to both satisfy domestic demand and help meet growing global demand. The IEA projects that worldwide demand for natural gas will increase 48 per cent by 2035. 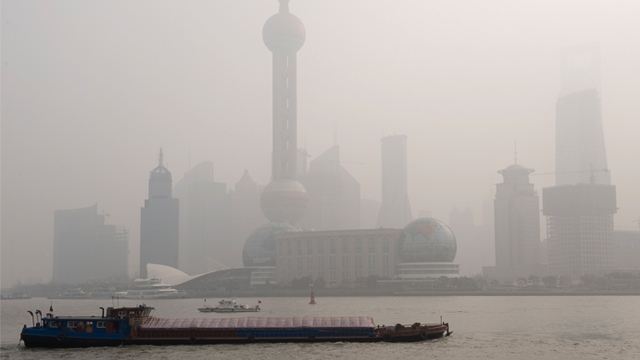