Black Women and STEM: How Hidden Figures is Inspiring a New Generation

On February 26th movie fans all over the world tuned into the 89th Academy Awards ceremony, better known as the Oscars, where the best films of 2016 were honored. La La Land has received a record 14 Oscar nominations, but it’s another film and its story that is gathering much critical acclaim and popular following.

Hidden Figures tells the true and inspiring story of three African American female pioneers –Katherine Johnson, Dorothy Vaughan and Mary Jackson — who played an integral role in NASA’s space-race success in the 1960s. Since its release the film has received 25 industry awards and 61 nominations. And earlier this month the film became the highest grossing Best Picture nominated film, beating out La La Land with a box-office total of $119.4 million.

But beyond the critical acclaim and the box office success, Hidden Figures has ignited a national conversation about the importance of African-American women in STEM (science, technology, engineering and mathematics) careers. And the spotlight is not only timely, but critical to the future of the U.S. workforce and a demand for STEM professionals.

According to the Bureau of Labor Statistics, in order to meet the nation’s evolving workforce needs, the U.S. will need to add 1 million more STEM professionals by 2022. In 2015 African American women represented only 3 percent of the computing workforce and 1 percent of the engineering workforce. Clearly, meeting the demand will require encouraging and fostering diversity within STEM industries, especially for African-American women who are underrepresented in these fields, and as Hidden Figures reminds us, have a long history of achievement in STEM fields.

More than a film, Hidden Figures has proven to be a phenomenal platform for inspiring a new generation of black girls and women. From the cast participating on panels related to STEM, to free movie screenings for young black girls hosted by Black Girls Code, to media coverage from the likes of Essence, NPR and Wired, to the spark of positive Twitter chatter around #HiddenFiguresNoMore, the effect has been widespread and exciting.

What are your thoughts on how companies can leverage the popularity of Hidden Figures to attract more African-American women into STEM careers? What needs to be done to break the barriers to entry and foster more inclusive workplace environments in STEM? 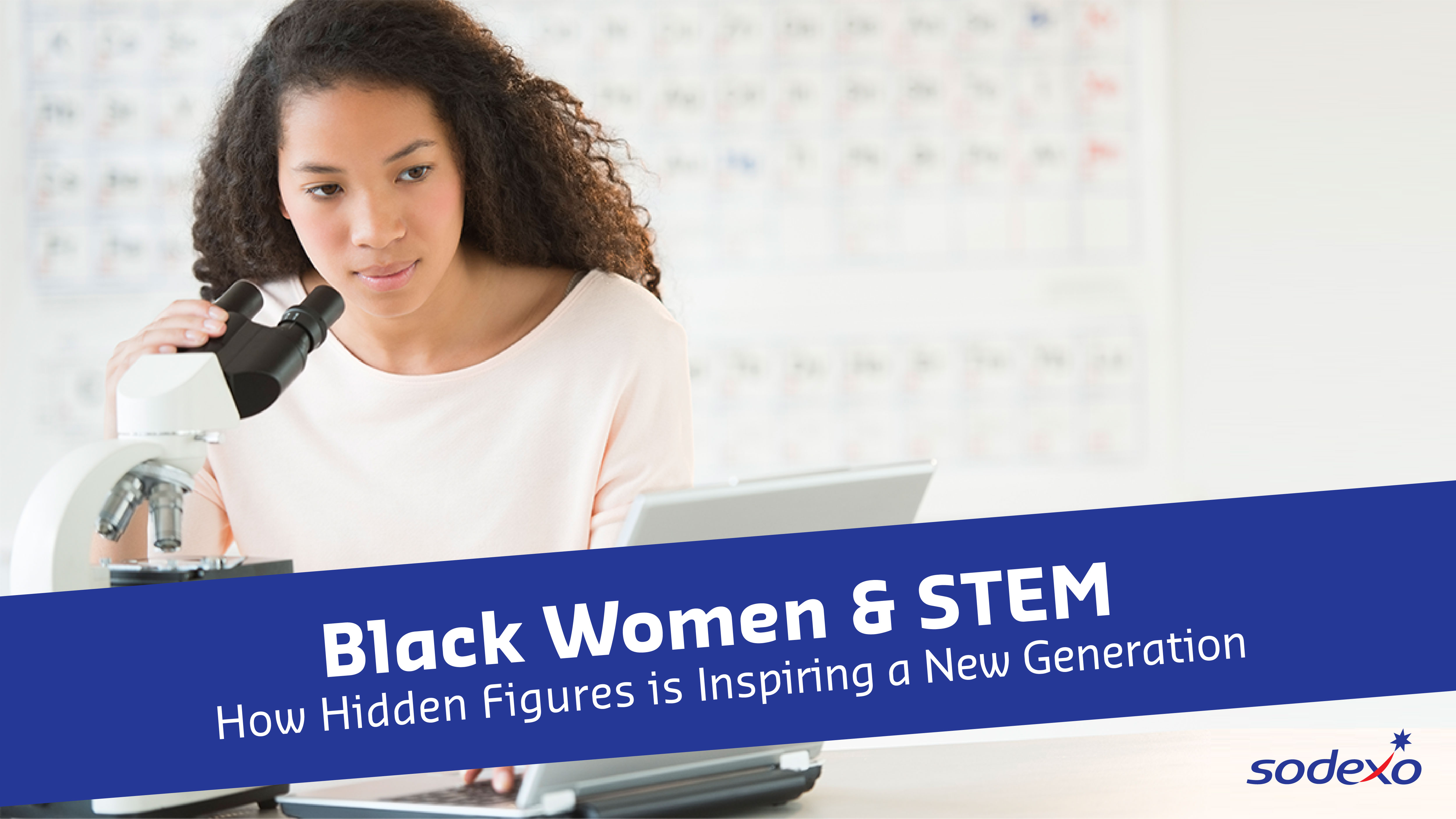 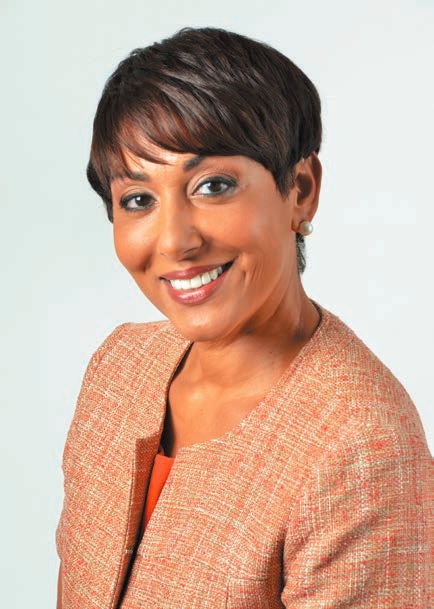