More than 270,000 undergraduates worldwide have taken the Bloomberg Aptitude Test (BAT), a tool to evaluate their acumen to work in financial services. Started in 2010, the number of BAT takers keeps growing, with over 100,000 completing the exam in 2014 alone.

There is a good reason for the BAT’s popularity: those that complete the test get on the radar of potential employers. After finishing the BAT, students are listed on the Bloomberg Institute Talent Search database. The platform is open to employers with access to the Bloomberg Professional service (Bloomberg Terminal), which is open to more than 325,000 leading business and financial executives globally. The BAT database allows potential employers to search candidates from nearly 3,500 universities through a variety of filters, including graduation year, degree type, and area of residence.

Guilherme Oliveira, who attends Pontifical Catholic University of Rio de Janeiro (PUC-RJ) in Brazil, is one of the top scorers. He learned about the BAT in 2013 and earned himself a spot on the test’s Hall of Fame by finishing in sixth place in the Americas. When he took the test again this year, he finished first place worldwide for the month of June, making him the first in Brazil to rank this high.

Oliveira has already reaped benefits from the BAT. “I appeared in the newspaper, have the score on my resume, and was called by some companies for interviews. The BAT differentiates me from other candidates.”

Another benefit for top scorers is that they are invited to the Bloomberg Summer Intern Challenge, hosted at the company’s global headquarters in New York City. Top scorers from all over the world attend panels hosted by Bloomberg executives and get to network with them.

Mirela Kosminsky, who graduated in 2014 from Federal University of Rio Grande do Sul (UFRGS) in Brazil, attended the Challenge in 2013. “I’ve participated in networking events before, but this was a great experience because it had people from all over the world. The panels were really interesting.”

An international relations student, Kominsky learned about the BAT at a summer course but hesitated taking it.” I thought finance was not related to what I was studying; that it was something more for the economics students.” Now, she recommends students who have never considered a career in finance take the test.“ The BAT could make you reflect about your career and take you to a field you hadn’t even considered,” she said. She took the BAT and is taking a course that combines finance and marketing aspects at Pontifical Catholic University of Rio Grande do Sul (PUC-RS).

Both students recommended that all universities have Bloomberg Terminals and offer the BAT.“ I would recommend the test because if you get a high score, you could get job interviews,” Oliveira said.

The BAT is available online 24 hours a day, 7 days per week, at 3,500 universities globally and at Bloomberg offices worldwide. To learn more and register for the test, visit http://about.bloomberginstitute.com/students/bloomberg-aptitude-test/. 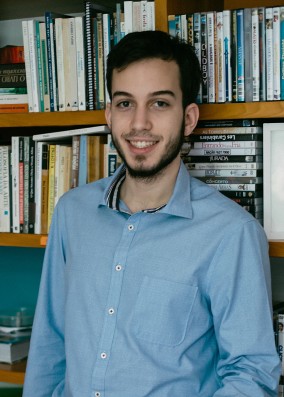 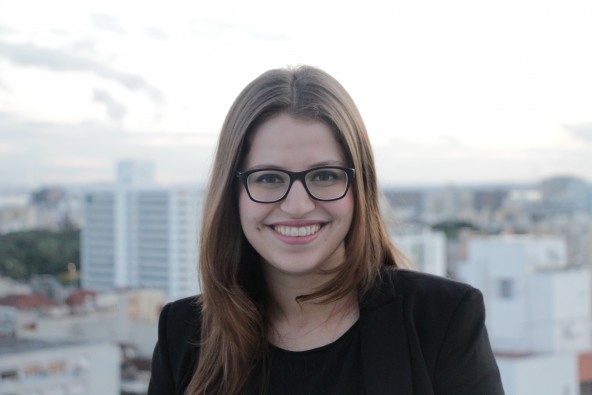