First Nation entrepreneur, James Walkus from the Kwakuitl Nation, has had incredible success growing his multi-generation, family-run business – James Walkus Fishing Company. He is passionate about what he does, and is proud to have his children and grandchildren working on one of the seven boats in his fleet.

First Nation entrepreneur, James Walkus from the Kwakuitl Nation, has had incredible success growing his multi-generation, family-run business – James Walkus Fishing Company. Walkus started his career in the commercial fishing industry at age 15 on a leaky skiff. As the wild fish stocks began to decline in the mid 1990s he decided it was time to diversify his business and turned to aquaculture, developing a partnership with Marine Harvest Canada.

As the industry continued to expand, so did Walkus’ business – allowing him to build a $9 million harvest boat in 2014. The 105’ Amarissa Joye was designed to transport 272,000 kilograms of salmon from the farms to the processing plant in Port Hardy every day. With aquaculture representing 60% of his business, Walkus is able to employee around 30 people year-round.

“It’s been tremendous,” said Walkus. “We have First Nations people from our reserve working on these boats. Plus many of them are working at the plant, and some of them on the campsites tendering. It’s absolutely great for our people.”

With demand for B.C. farm-raised salmon continuing to rise, Walkus realized that he needs another modern boat to keep up with the requirements from the industry. In fact, he recently started construction on a twin boat to the Amarissa Joye, which is expected to be operational by the middle of 2018.

“The population of the world is growing so fast that we need to see aquaculture expand,” said Walkus. “As the company continues to grow with the industry, we’re able to provide more employment opportunities for our people.”

Even though he earned the 2015 BC Aboriginal Business Award for Individual Achievement due to his dedication to his community and its economic development, Walkus remains humble about his success. He is passionate about what he does, and is proud to have his children and grandchildren working on one of the seven boats in his fleet.

Walkus credits a large part of his success to aquaculture. Collectively, salmon farming companies in British Columbia have 19 economic and social partnerships with First Nations, and are working towards many more. With 78% of the salmon raised in B.C. done in partnership with First Nations, the industry provides well-paying permanent jobs in remote coastal areas – allowing them to take care of their families, while staying in their traditional communities.

"It's about having those conversations, winning the trust of those communities, and showing that we can share benefits," said Stewart Hawthorn, Chair of the BC Salmon Farmers Association.

Salmon farmers in B.C. value their relationships with First Nations and continue to work with them to develop mutually beneficial partnerships. 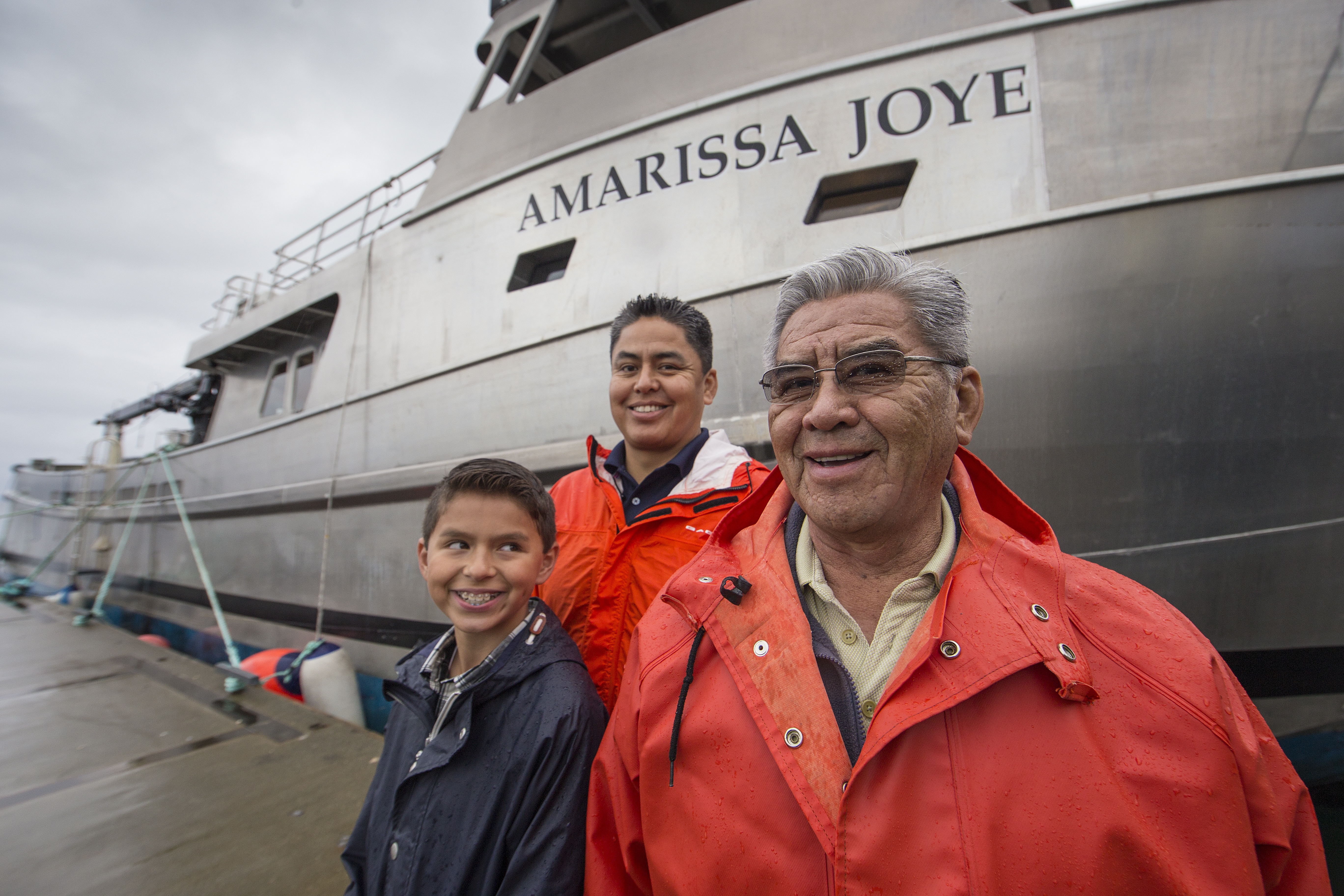 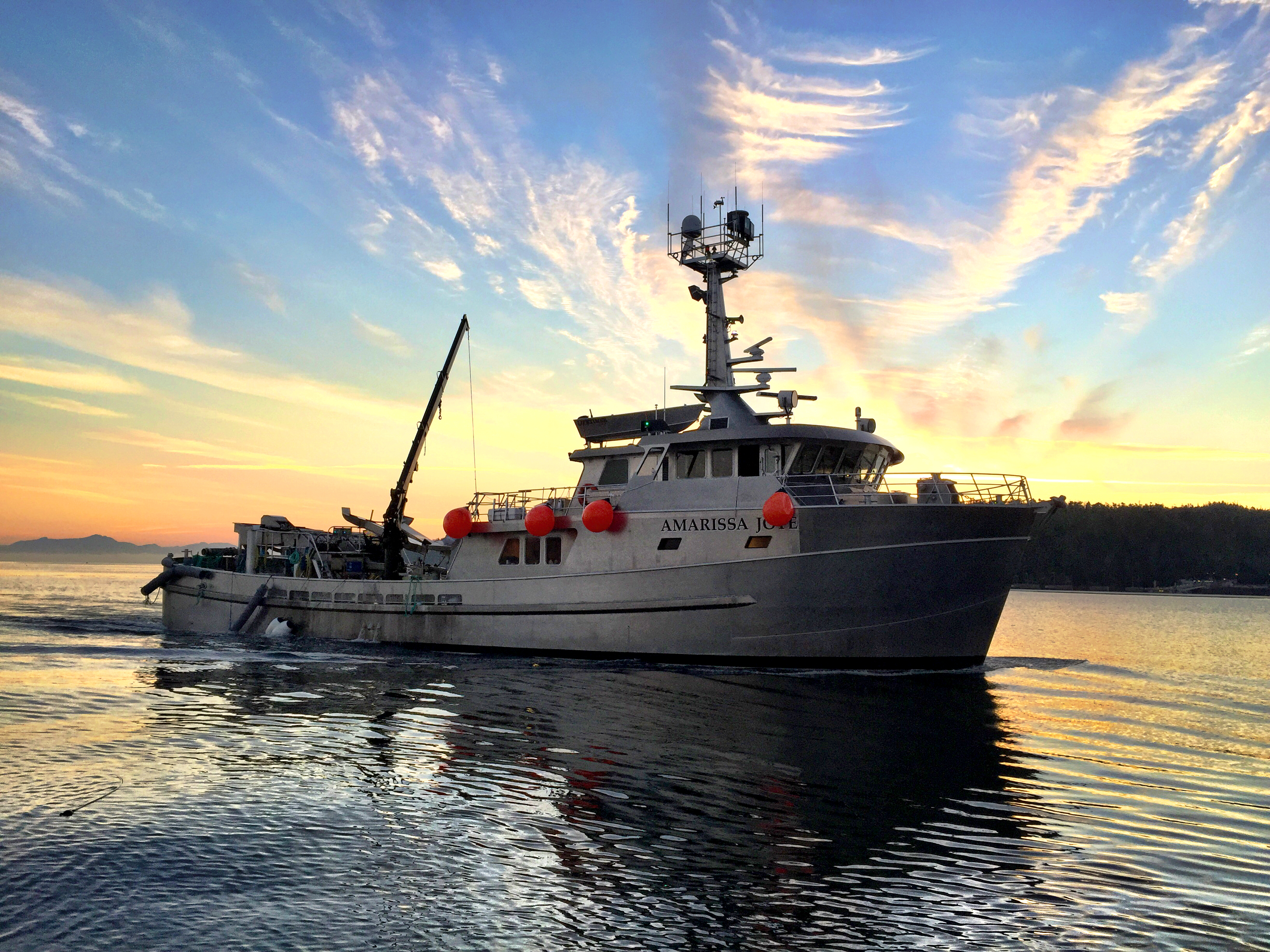