Neville Craw had not been on a bicycle since high school, but it did not deter him from pedaling 300 miles in three days between Santa Barbara and San Diego, California.

The Arby’s chef was part of Chefs Cycle, a charity program under the larger No Kid Hungry initiative, which seeks to end childhood hunger in the U.S. Only in its second year, Chefs Cycle raised nearly $340,000, which translates to roughly 3.4 million meals for children who would not otherwise have a lunch. 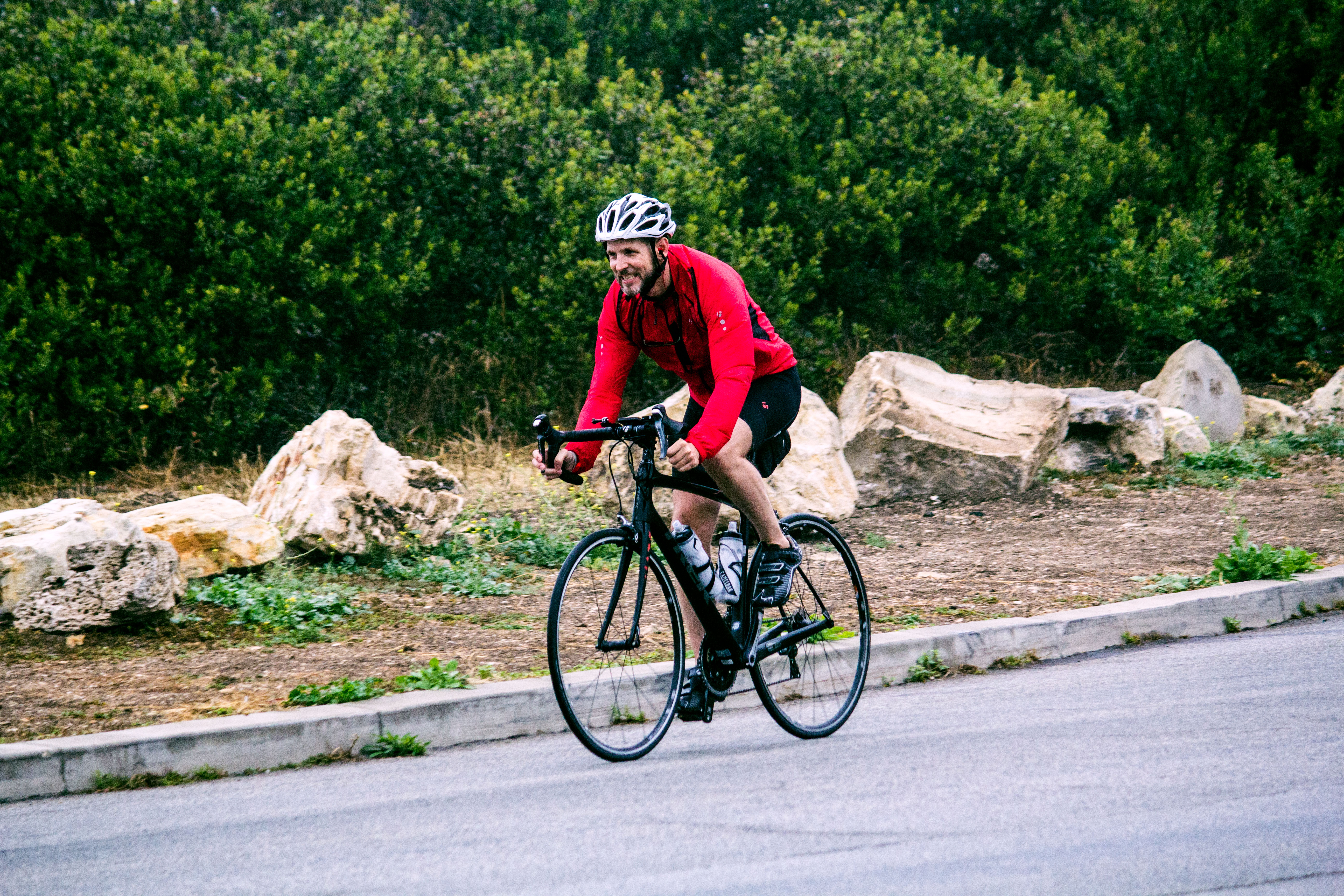