In the fall of 2014, the Fox TV Stations debuted Xploration Station, a two-hour block of STEM-focused programming consisting of four new shows. One of those shows, Xploration Outer Space, has partnered with the nonprofit Project PoSSUM to launch the #StudentAstronaut Contest, a competition giving one high school or college student the chance to take part in a special 5-day scientist-astronaut training program. The contest allows young students who are passionate about science to conduct exciting new research in a burgeoning field.

The winner of the competition will get the chance to attend PoSSUM Academy this October, where he or she will learn about the Earth's upper atmosphere while training to perform an experiment during a suborbital space mission. The curriculum includes learning to operate PoSSUM instruments, working inside a pressurized spacesuit, and even simulating suborbital mission profiles through aerobatic flight with legendary aerobatic pilot, Patty Wagstaff. The winner will go through the program with Xploration Outer Space host Emily Calandrelli and will be featured in a Season 2 episode of the show.

"The Fox renewal shows that Xploration Station is resonating with an audience that has so many other choices," said Executive Producer Steve Rotfeld. "We get emails every week from not only viewers but school teachers who reference the shows in class and recommend it to their students." 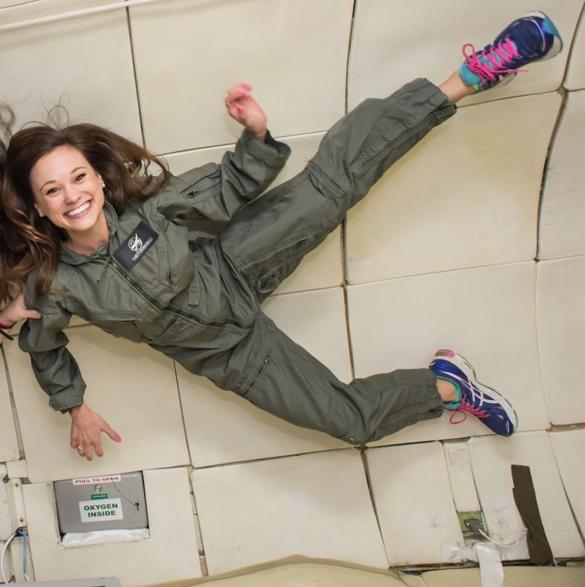