Did you know that LED lights have a lifespan and electric efficiency seven times better than regular incandescent lights, and considerably better than fluorescent lights?

Energy engineers at General Motor’s Saginaw Metal Casting Operations do, and now they’re reaping the benefits in both energy and financial savings. In just the first year of installing LEDs, the facility has saved more than $250,000 and enough energy to power 253 homes for a month.

The facility, which produces aluminum cylinder blocks and heads, upgraded to LED technology for both its internal and external lighting. Now there are 172 upgraded fixtures outside the building, and a whopping 740 fixtures replaced indoors with either LED or 360 T-8 fluorescent bulbs, for a grand total of 117,000 watts of energy savings per hour.

Installation took only about 30 days with contractors.

“It was relatively easy to do because the LED lights were made in a way that allowed the electricians to mount the new LED fixture over the pipe that the old high intensity discharge lighting fixture was mounted on” said Ron Chapman, an on-site energy engineer from Consumers Energy.

This isn’t the facility’s first energy efficiency upgrade. Recently, the teams swapped out fixed-speed water pumps for ones with variable speed to help cool equipment during manufacturing, saving 3,650,000 kilowatt-hours of energy per year. This project amounted to big savings, including a check from Consumers Energy.

The lighting upgrades are also expected to result in a rebate of $83,000 from Consumers Energy. But greater than that, it demonstrates GM’s commitment to be world-class leaders in energy reduction.

By 2020, GM is committed to reducing energy intensity at its facilities by 20 percent and has made a public goal of using 125 MW of renewable energy – a benchmark we’ve already met halfway. 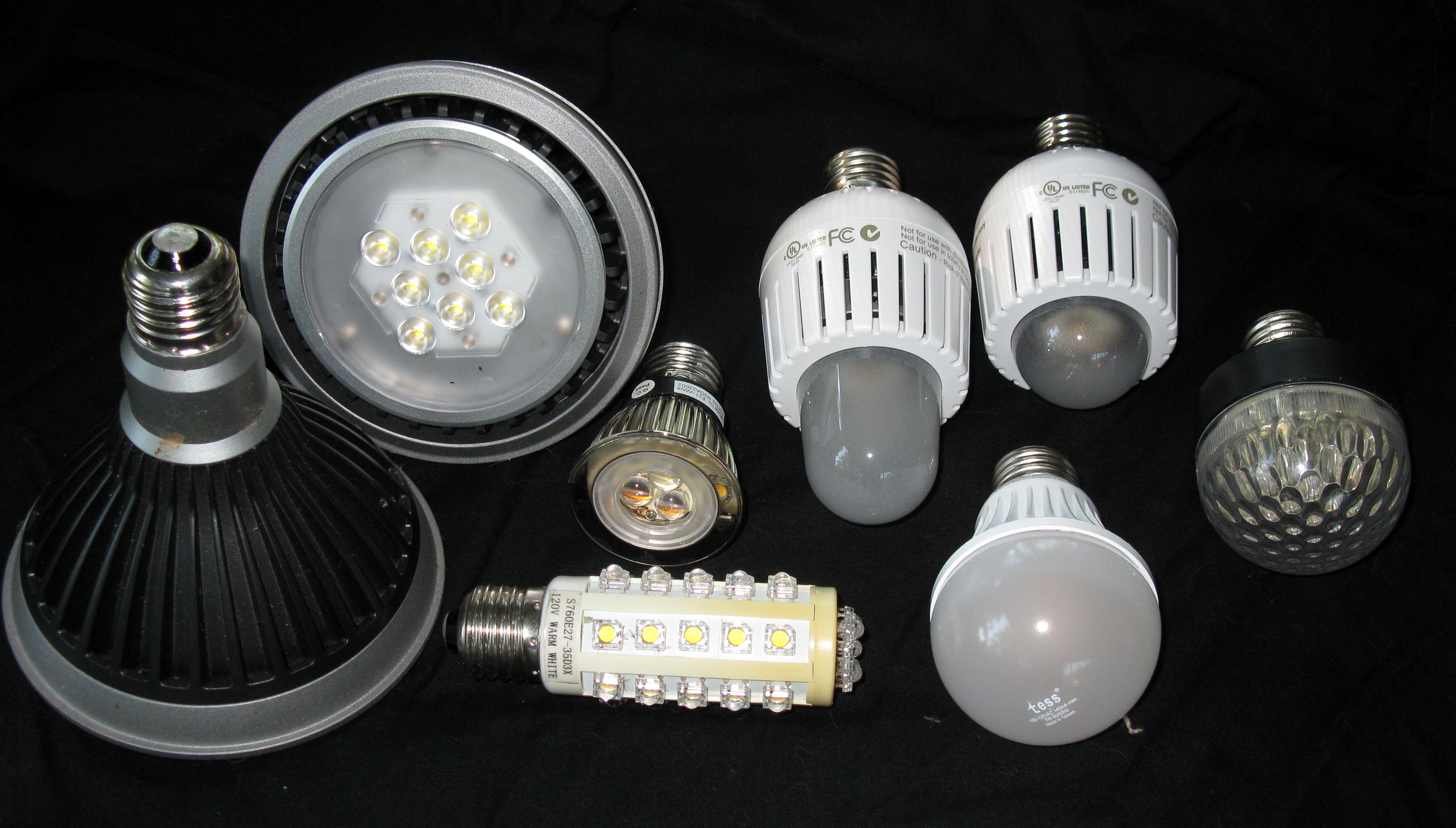