The Garona nuclear power plant is shutting down in order to avoid new taxes that would render the plant unprofitable.  Spain is introducing higher taxes on electricity generation as a measure to address an over 24 billion euro ($31 billion) energy tariff deficit after years of selling power below costs.

The operator of the plant Nuclenor said, that the additional 153 million euros of taxes that the BWR nuclear reactor at Garona would incur in 2013 would “increase current economic losses to the point of sending Nuclenor into bankruptcy.”  The reactor pressure vessel was constructed in 1966, and the plant was brought online in 1971.

Nuclenor said in order to keep the plant online, it would need to invest around 120 million euros, while also facing higher taxes.

Lucas is from the greater Mid-Michigan area,  where he writes and conducts much of his research.“Sustainability has never been a result of any profit-based motivation; rather it is an unforseen, inherent, or natural benefit which can be extracted from any natural system of society or nature only through the most ethical of channels. Profit on the other hand only perpetuates need.” 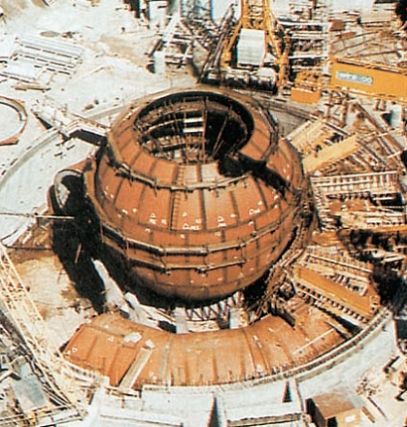