May 19, 2017 9:00 AM ET
Tweet This:
#DailyPointofLight Kylee McGrane founded @_momentofmagic to bring joy to hospitalized children: http://bit.ly/2qnpf46
Blog
Hospitalized Children Experience a ‘Moment of Magic’ Thanks to a College Student with a Big Heart

When Kylee McGrane sat down with her family to watch Frozen, it gave her a great idea – and she just couldn’t let it go.

Realizing that she looked like Elsa and that her best friend, Maggie McAndrew, looked like Anna, she had an “a-ha moment” that would become her next service project: she wanted to start visiting hospitals as the princesses from Frozen.

At first, Kylee and Maggie had a hard time getting started. But after a series of cold calls and presentations to pitch the idea, Cohen Children's Medical Center on Long Island took a chance on the new princesses and allowed them to come in.

And A Moment of Magic was born.

Eventually, the women were not only visiting children in hospitals during treatments, but also attending nonprofit fundraisers and participating in other events, such as book readings and sing-alongs. As the program expanded, they began recruiting other students to volunteer as princesses and superheroes to meet the needs of the requests coming in.

“Every week is different, but now we make between one and five visits every week, plus attend special events,” said Kylee.

As A Moment of Magic grew from an idea into an organization, its mission becomes clear: "Restoring the magic of believing at a time when a child needs to 'just be a kid' and reminding them to be brave, strong, and fearless". The program also seeks to raise awareness of pediatric cancer –  the leading cause of death by disease for children, with an estimated 250,000 new cases of pediatric cancer each year. That is 250 children worldwide, every day.

Read the full story on the Points of Light blog 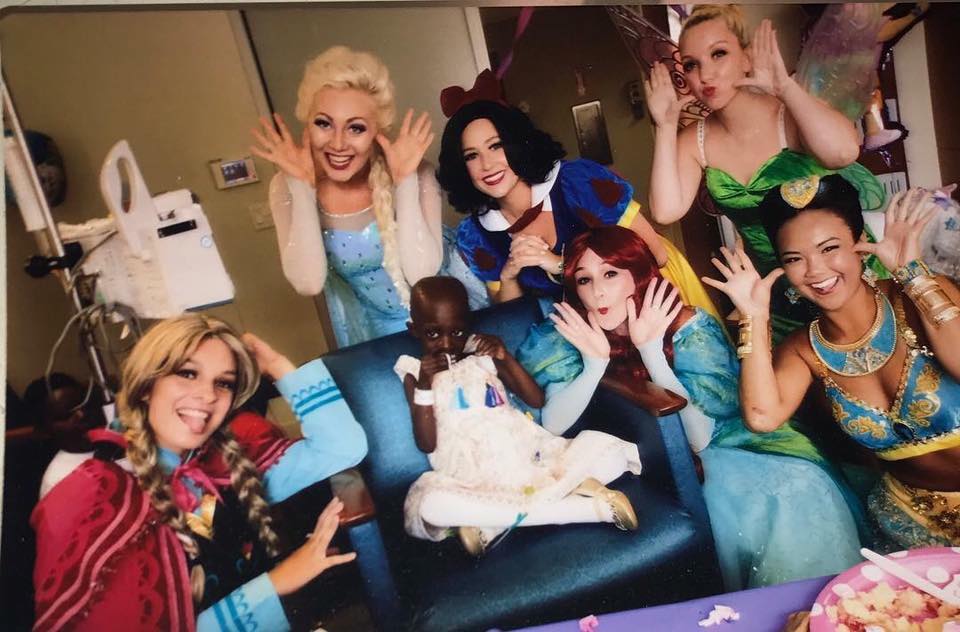 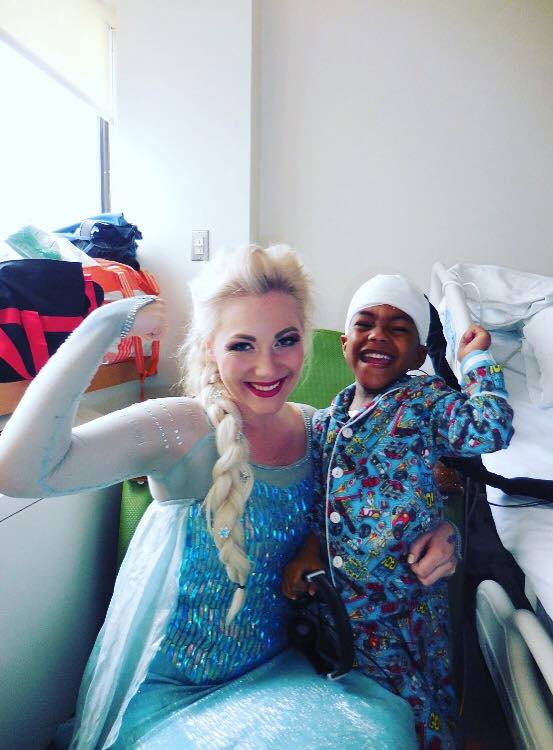 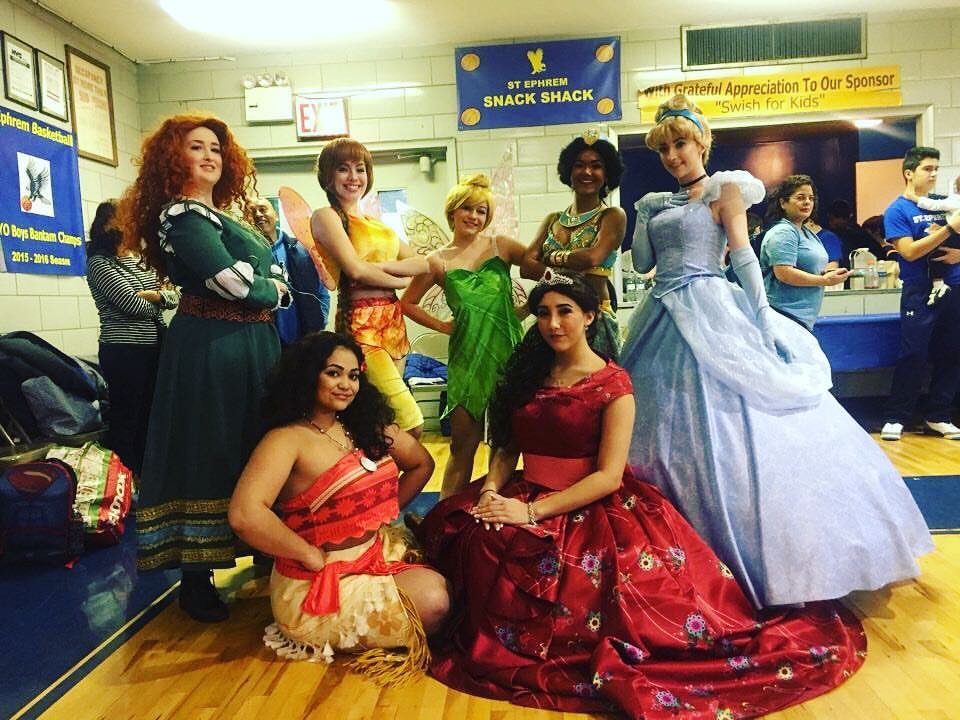 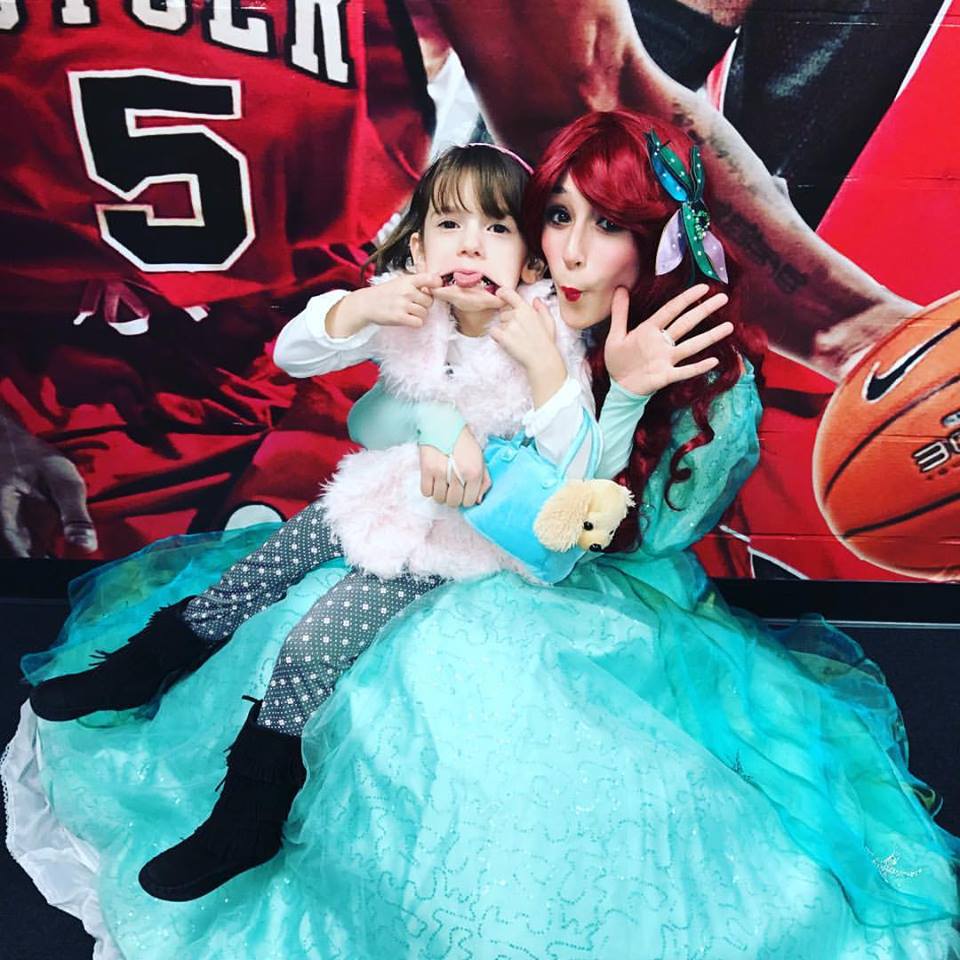 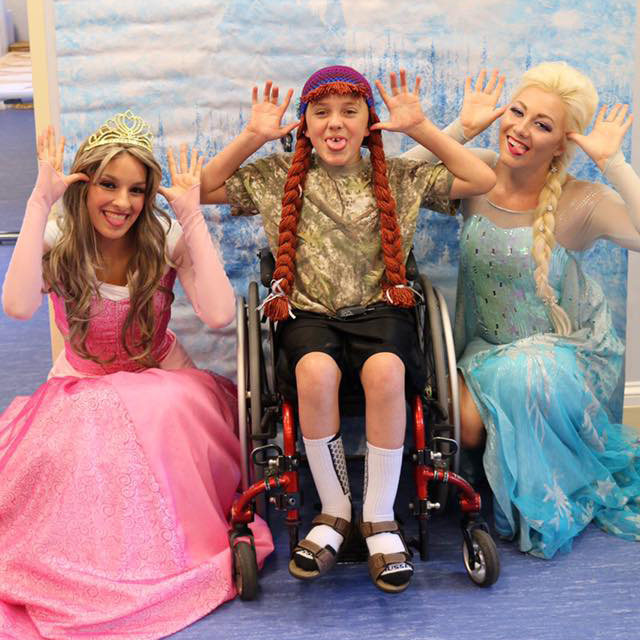