Some people think the most powerful folks on Capitol Hill in Washington, D.C. are the ones with the impressive titles, fancy offices and a vote in Congress.  Not so!  The most powerful folks in Washington are actually the Congressional staff members and interns.  They’re the ones who decide what information to share and when with the members of Congress.  It’s the staff that provides the advice, counsel and information that determines how an elected official will vote.

I travel to Washington, D.C. for business meetings pretty regularly.  But rarely do I get the opportunity to go back to the Capitol building when I'm in town.  I say "back" because I had the unique and amazing opportunity to intern in a congressman's office the summer before my sophomore year in college.  (At that time, you could actually enter the Capitol building through the front door and directly into the awe-inspiring Capitol Rotunda).

Of course, times have changed.  Security is tighter.  But one thing that definitely hasn’t changed is who is running Washington.  It’s the still the staffers and interns!

Mary Kay had the opportunity to help sponsor a Congressional Briefing on Capitol Hill last week with our longtime partner love is respect, on understanding and addressing dating abuse among teens and young adults.  The list of speakers were impressive – the CEO of the National Domestic Violence Hotline; the CEO of Break the Cycle; an expert from the University of North Carolina.  But none of the speakers was more impressive than a young woman named Madelyn Roura – a student at a nearby university in Washington who told the story of how her boyfriend sexually assaulted her when she tried to break up with him and then wouldn’t let her leave her dorm room afterwards.

You could see the light go on in the eyes of those Congressional staffers – many of whom are 20-somethings – when they learned that Madelyn was certainly not alone -- that 1 in 3 young people will be the victim of sexual, emotional, verbal or physical violence in a dating relationship.  An astounding statistic!!

I got to say a few words on behalf of Mary Kay as well about our commitment to end violence against women.  Our message is simple: “Don’t Look Away!”  With statistics like 1 in 3, we ALL know someone who is in an abusive relationship.  It may not be physical abuse – it may be emotional, verbal even financial. So, the question is simple: who’s the one in your life?  And, what will you do about it?  If you are in a healthy, loving, supportive relationship – good for you!   But it’s not enough.  We all have a role in standing up, speaking up and not looking the other way when we spot the warning signs of an abusive relationship.

Now we’re counting on the Washington power-brokers who joined us for the briefing to spread the word too! Please check out our latest video here.

Today's blog post is from Crayton Webb, Mary Kay Vice President of Corporate Communications and Corporate Social Responsibility. Crayton oversees the company's global media and public relations team and is also responsible for Mary Kay's global CSR and philanthropic efforts. Crayton is chairman of the men's auxiliary for Genesis Women's Shelter in Dallas, HeROs (He Respects Others), and is on the board of the Texas Council on Family Violence in Austin, Texas.  Follow Crayton on Twitter @craytonwebb. 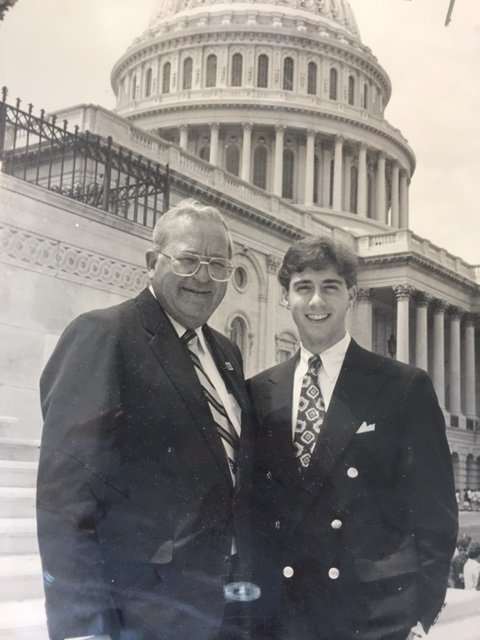 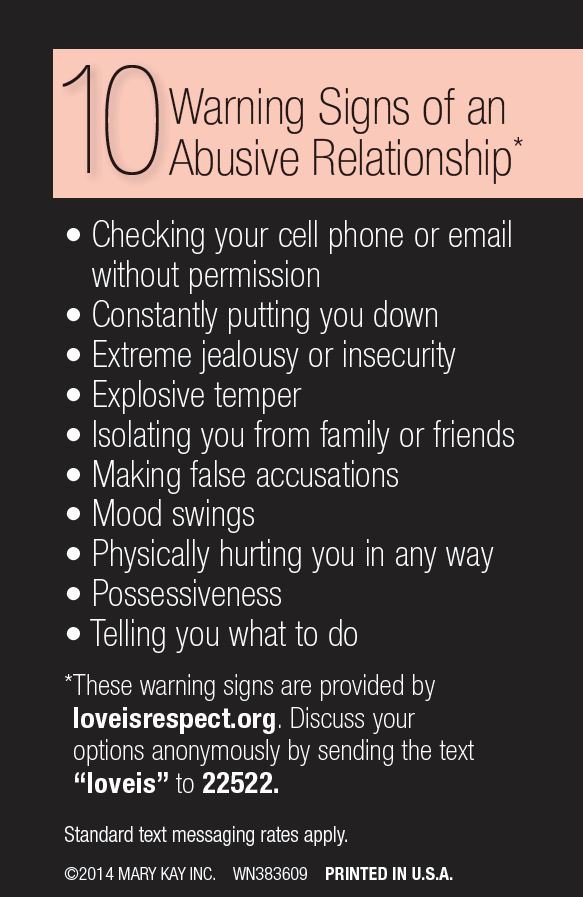