“I actually have a say in how the experiments are done, and what goes on. I’m in charge. You don’t get that level of freedom everywhere.”

Journey to Science
Bayardo Garay’s story can be summed up in one word: perseverance.

Raised on the streets of Nicaragua, he didn’t grow up in what most people would consider a house: there was a leaky roof, so every time it rained, being inside didn’t offer much relief. Some nights, dinner was nothing more than sugar mixed with water. While going to class with a growling stomach may have been embarrassing at the time, it motivated Bayardo to excel in the classroom.

His determination paid off. Bayardo was accepted to a Nicaraguan medical school at 15 years old, however, in hopes of attending a leading research university, he learned English, moved to the U.S. and eventually enrolled at the University of California, Berkeley, with the goal of working towards an M.D. in neurology, and Ph.D. in neuroscience. Bayardo has always believed and demonstrated that if you persevere, the sky is the limit.

Academic and Professional Ambitions
Why did you apply to the Amgen Scholars Program?

“In the future, I’d love to do some work in biotechnology, so I knew the Amgen Scholars Program would be an invaluable networking experience. It’s the best of the best here. I feel very honored to be a part of this program.”

What did you work on in the lab?

“I spent my time in the lab researching a way to determine which women are predisposed to developing Alzheimer’s disease.”

“I would ultimately like to end up running my own lab at a leading research university close to a hospital where I can see patients. The Amgen Scholars Program has given me a taste of what running a lab entails. With regards to my research, I would like to figure out how to effectively reverse aging and cognitive decline. We need effective therapies for the neurodegenerative diseases. Once you reverse aging, you can potentially reverse Alzheimer’s, Parkinson’s…the list goes on and on.”

What’s been the most rewarding part of your experience?

“The most rewarding part of the Amgen Scholars Program is the independence I get in the lab. I actually have a say in how the experiments are done, and what goes on. I’m in charge. You don’t get that level of freedom everywhere.”

To learn more about the Amgen Scholars Program, please visit our website and check out the #AmgenScholars hashtag on Twitter.

Visit AmgenInspires.com and follow @AmgenFoundation to stay up to date with all STEM-related news from the Amgen Foundation. 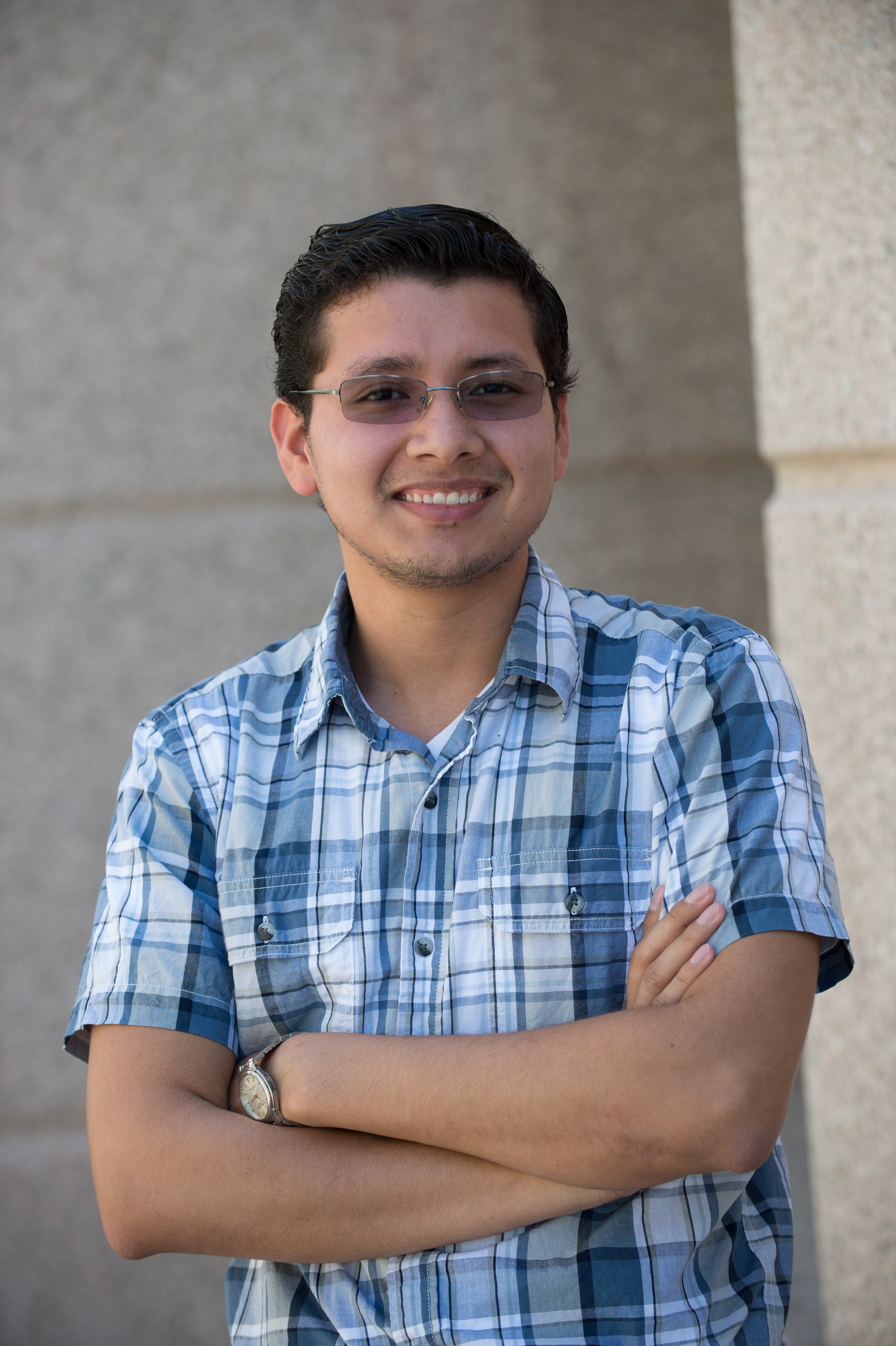