Working on an extended assignment in her Singaporean high school, Amgen Scholar Maithreyi Raman first confronted the realities of hands-on research when she explored the role of color vision in foraging in ants. Among the blind spots she navigated as a beginner: finding out that most species of ants are blind. Luckily, hers happened to have eyes.

Raman was born and raised in India, but lived in many places throughout her childhood, as her family moved from sunny Malaysia to modern Shanghai to the quaint and picturesque UK. Although it was difficult to constantly adjust to new schools and make friends, Raman was keen to absorb the cultures and languages of her new surroundings. And, throughout the changes, “Science was a constant factor in my life,” Raman recalls. “I always loved it, no matter which school or which syllabus I was in,” she says.

After she completed her ant project and graduated from high school, Raman was certain she wanted to pursue scientific research at an undergraduate level and was accepted to study biochemistry at her home university, Imperial College London. Getting her foot in the door of a lab as an undergraduate, however, was difficult for her, as it is for many who are just starting out.

That’s why Raman was excited to earn a place in the 2013 Ludwig-Maximilians-Universität Amgen Scholars Program, where she worked in Professor Franz-Ulrich Hartl’s group to investigate cellular models of Huntington’s disease, a neurodegenerative disorder caused by the clumping of huntingtin proteins. The project investigated several different proteins that could potentially alleviate this clumping, in the hope of identifying novel therapeutic strategies. “I find disease-related research to be extremely rewarding as you have the opportunity to lay the groundwork to impact society as a whole for future generations,” Raman says.

The people working in Prof. Hartl’s lab and Raman’s postdoctoral mentor “were so encouraging, and you could just feel the passion everybody had,” she says. While she was there, Raman also had the opportunity to expand her professional network via her mentor and the various events available to Amgen Scholars at LMU. By attending an international conference hosted by LMU for early-career scientists and speaking to several of her mentor’s colleagues, for example, she learned about what makes for a fulfilling and successful PhD.

The Amgen Scholars experience sealed her desire to go on to graduate school, where she hopes to study neuroscience and biochemistry. “Before Amgen Scholars, I really wasn’t sure whether graduate school was the right decision for me because I knew I didn’t have much experience,” she says. “The life-changing moment of the summer was realizing, ‘I love this and I can do it.’” 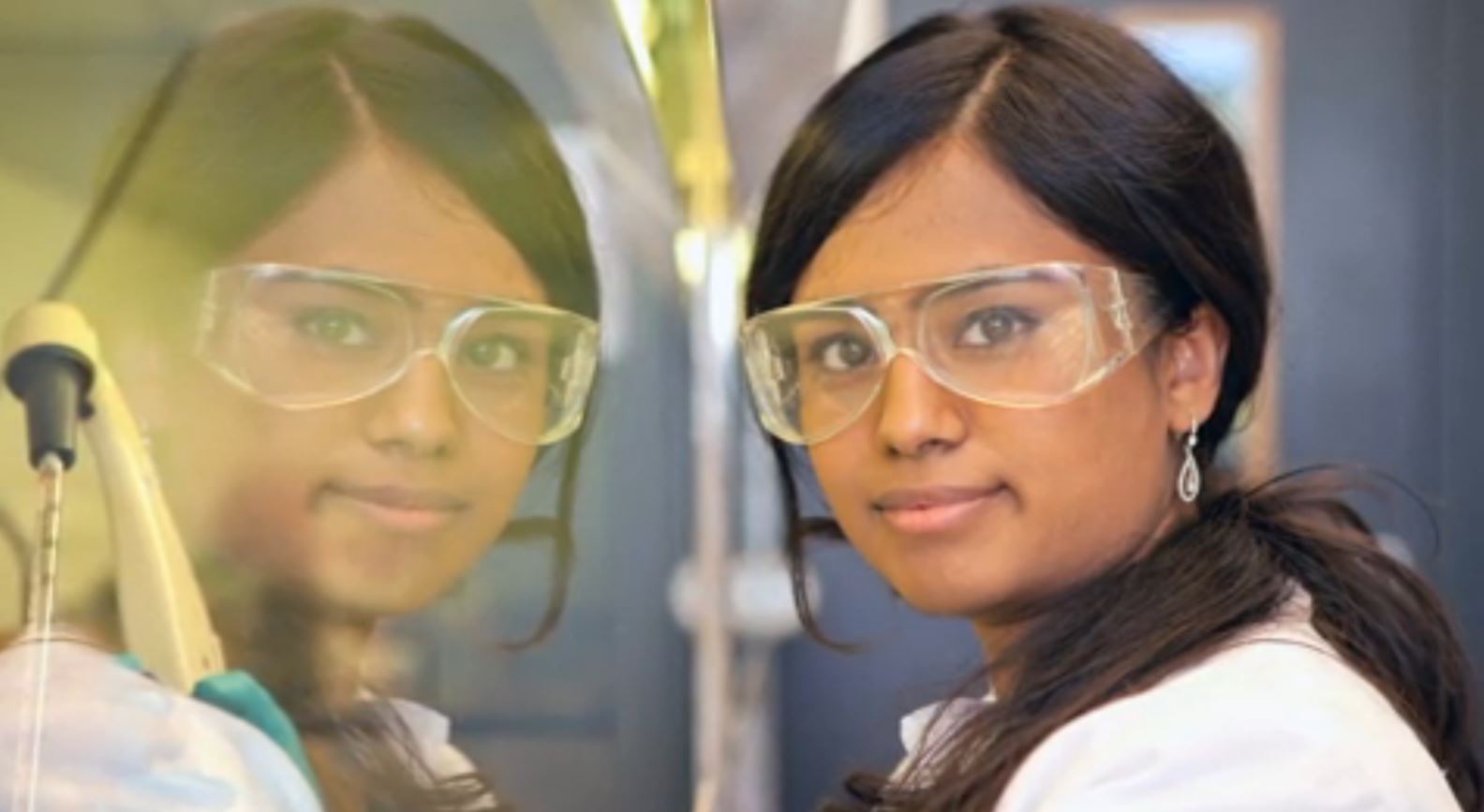