As summer begins, many of us are looking forward to spending time enjoying the freedoms we’re blessed with as Americans. On Memorial Day, our Nation will take the time to pause and respect the true meaning of these moments, the true price of those freedoms.

At the Marine Corps Scholarship Foundation we make it our mission to honor those sacrifices every day. Through thousands of need-based scholarships awarded to the children of Marines and Navy Corpsmen each year, we’re committed to upholding a promise that no Marine ever has to sacrifice an education for their children.

But of all the ways we honor Marines by educating their children, none is more meaningful than our Heroes Tribute Scholarship Program.

After 9/11 we knew we needed to do more to support our Marines serving in harm’s way. Beyond, tuition assistance, they needed to know that no matter what came next, their children would never be denied the opportunities they served to defend. With a promise of $40,000 to each child of any fallen Marine, this scholarship program aims to provide that peace of mind.

For us, and for these families, it’s about much more than dollars and cents. It’s about investing in the legacy of these Marines and delivering the most lasting tribute we can offer; the promise of a bright, successful future for their children through education. Take the case of scholarship recipient, Taylor Baum, who we met for the first time when she applied for a scholarship in 2014.

Taylor, the daughter of Gunnery Sergeant Ronald Baum USMC, was young when she learned the true meaning of sacrifice. Her father, GySgt Baum was killed in action on May 3, 2004 while conducting combat operations in Al Anbar Province, Iraq. A rocket-propelled grenade impacted the vehicle he was in – GySgt Baum passed away as he was seeing to the welfare of his Marines, in order to ensure their safety, while disregarding his own. He was survived by his wife, and three young children; Taylor was just seven years old.  Few of us can understand the grief that followed the events of that day, but Taylor recently helped me understand what those formative years were like for her:

“In that moment, I felt as if nothing would ever be the same – nothing would ever mean as much as it did when he was around. But as time passed and the hurt became slightly more bearable, I made an important realization: my father would be so disappointed if his absence led to any reduction in my progress towards success. As a man who epitomized sacrifice for a greater America, I decided I would live my life trying to uphold the pride he had in me when he was still alive.”

It’s our honor to ensure children like Taylor succeed. With the help of the Marine Corps Scholarship Foundation, Taylor enrolled at Pennsylvania State University and is pursuing her degree in electrical engineering and neuroscience. Taylor has focused her strength towards becoming an exceptional student – she’s a double major and maintains a near 4.0 GPA. Taylor knows that life is precious, she’s living hers to the fullest and in addition to her studies is taking time to explore her individual passions like performing in her band and writing slam poetry. Today, Taylor is carrying on her father’s legacy through a life of Honor, Courage, and Commitment and it’s our promise to be there for her while she pursues her educational dreams.

This Memorial Day, we’re proud to partner with companies like Sodexo to support Marine families, not only through tuition assistance, but also with the peace of mind that we’ll always be there when they have a son or daughter in need. To learn more about the impact you can have when you Honor Marines by Educating Their Children, visit www.mcsf.org. 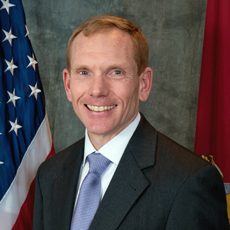 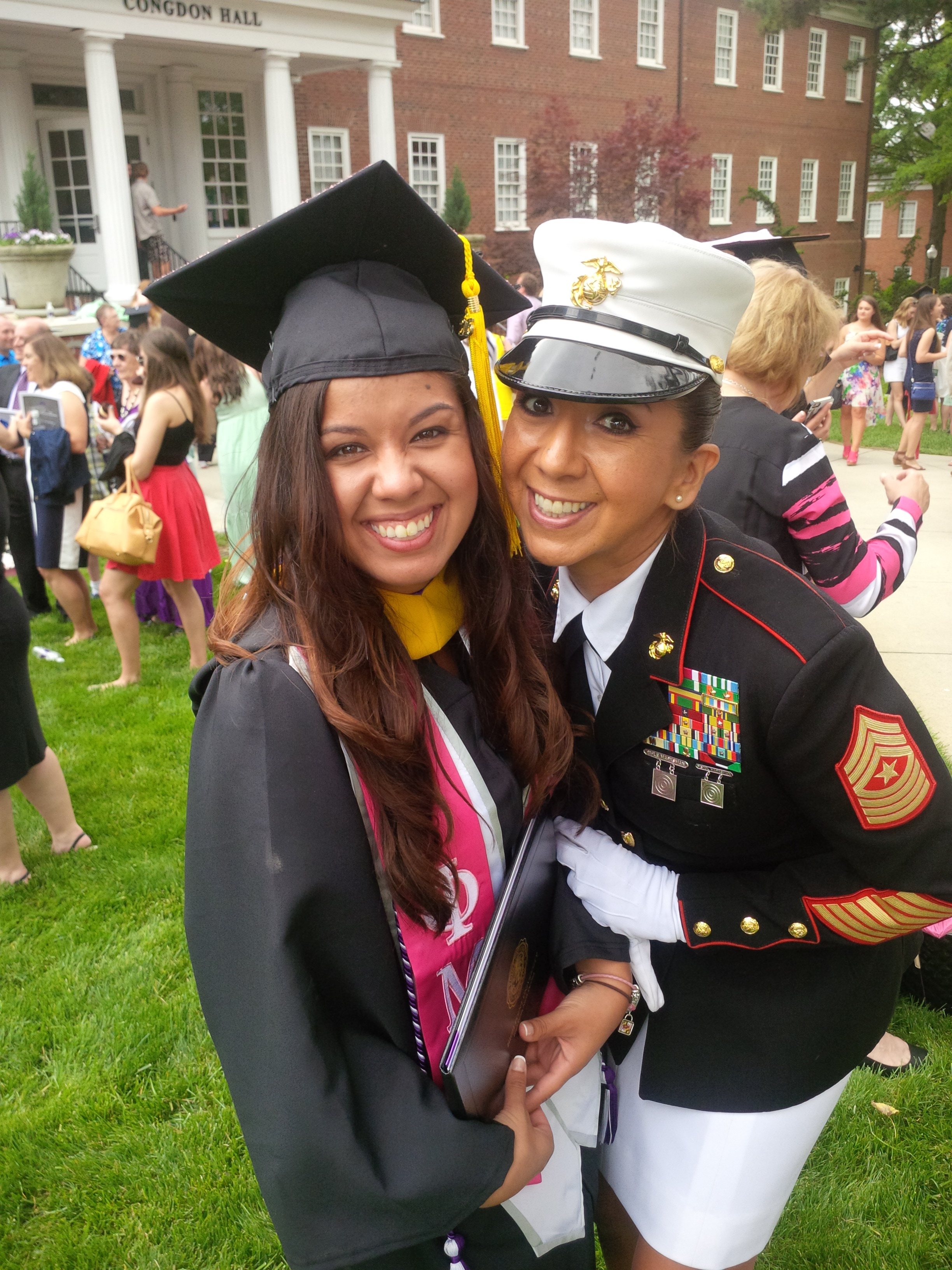