Memorial Day Blog: Remembering the Price for Our Freedom

Memorial Day is a time to recognize those who have paid the ultimate price for our freedom.

It’s one of the few federal holidays that everyone is in agreement on: a day set aside to honor the military men and women who died while serving the United States.

It’s also a holiday steeped in history. Most historical accounts trace its beginning to 1868, three years after the American Civil War ended. That’s when a veterans’ group established “Decoration Day” in May. Flowers were left on the graves of American soldiers, as a way to honor the lives lost during the Civil War.

And there were a great many lives lost: 620,000. The Civil War accounts for the most military deaths of any other conflict in our country’s history. After World War I, the holiday was expanded to pay homage to those who died in all American wars. Congress declared “Memorial Day” a national holiday in 1971.

Over 1,264,000 American soldiers have died in all of this nation’s wars combined. 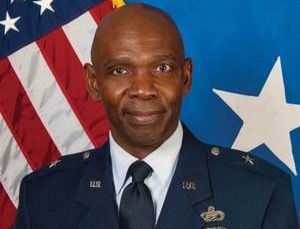