We are proud to announce MGM MACAU has received the highest honor by the Macao government’s Green Hotel Award for our commitment to environmental protection. The Award is presented in three categories: gold, silver and bronze; and MGM MACAU is one of three hotels in Macao to receive the gold status.

The Award was launched in 2007 and aims to raise awareness of the importance of environmental management in Macao's hotel industry and commend those hotels which have adopted environmental measures. Valid for 3 years, the Award is presented by the Environmental Protection Bureau (DSPA) and co-organized by the Macau Government Tourist Office (DST).

Some of highlight achievements in environmental management include: 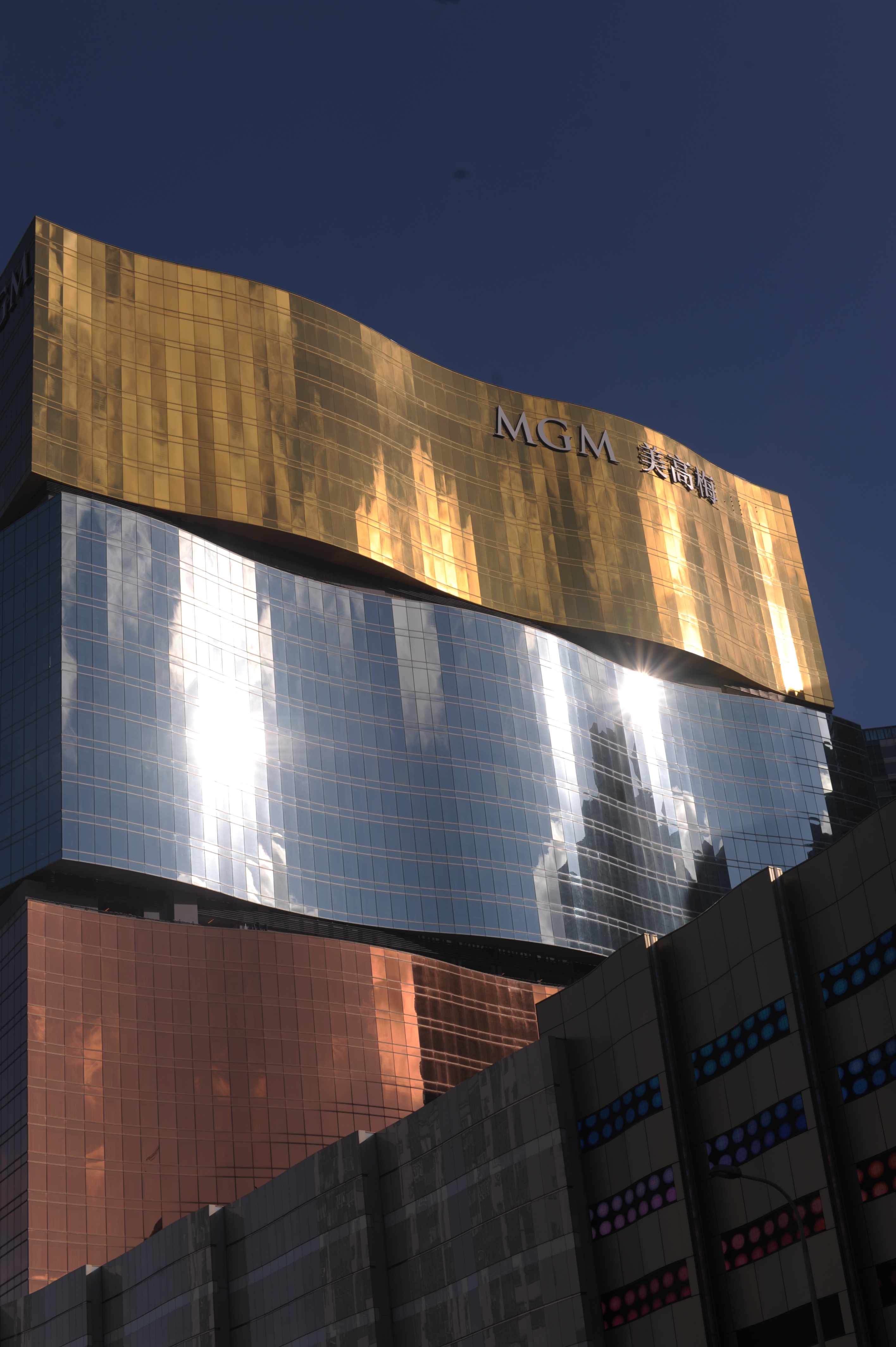