From October 16-19, 2012, a team of Moldovan educators presented a four-day, comprehensive workshop on Social Role Valorization. Although the SRV workshop was presented in Moldova before, this is the first time that it was presented by Moldovans in Romanian.

The first SRV workshop was held in 2009 and was led by Charles Hooker, CEO of Keystone Human Services International, and Betsy. This 2009 workshop had a great impact on us, and we have been incorporating SRV themes into our work.

The teaching team has become experts in Social Role Valorization. In 2011, they participated in an SRV Master Class in Chisinau, where each person gave a presentation to the other members and received feedback on their performance. They also completed a practicum by conducting a one-day introduction to SRV for staff.

This most recent workshop, however, is the first time that a four-day, comprehensive SRV workshop has been presented by Moldovans in our own language. The presenters also used examples and slides from their own experiences.

Thirty participants from a variety of backgrounds attended the workshop. Some participants work with people who have moved into community homes. Others work in supported living, employment and entrepreneurial incubation services, family preservation and reunification, community centers for children from vulnerable families, equal access to education projects, and mobile teams. The ideas that were presented were very exciting to all involved, and we had many lively discussions. We are all grateful to the presenters and participants for this opportunity to learn and teach together.

Since the first SRV workshop in 2009, much progress has been made. Many children and young adults have been liberated from institutions and are experiencing the joys of having a real home, whether with family or friends, and children who have been denied education are being accepted into their local schools. Families are finding support from assistants who come to their homes to help strengthen them and support them, which is preventing many children from being institutionalized. This is extraordinary progress for a few short years. We are looking forward to continued progress as more people learn about and apply Social Role Valorization themes to their work. 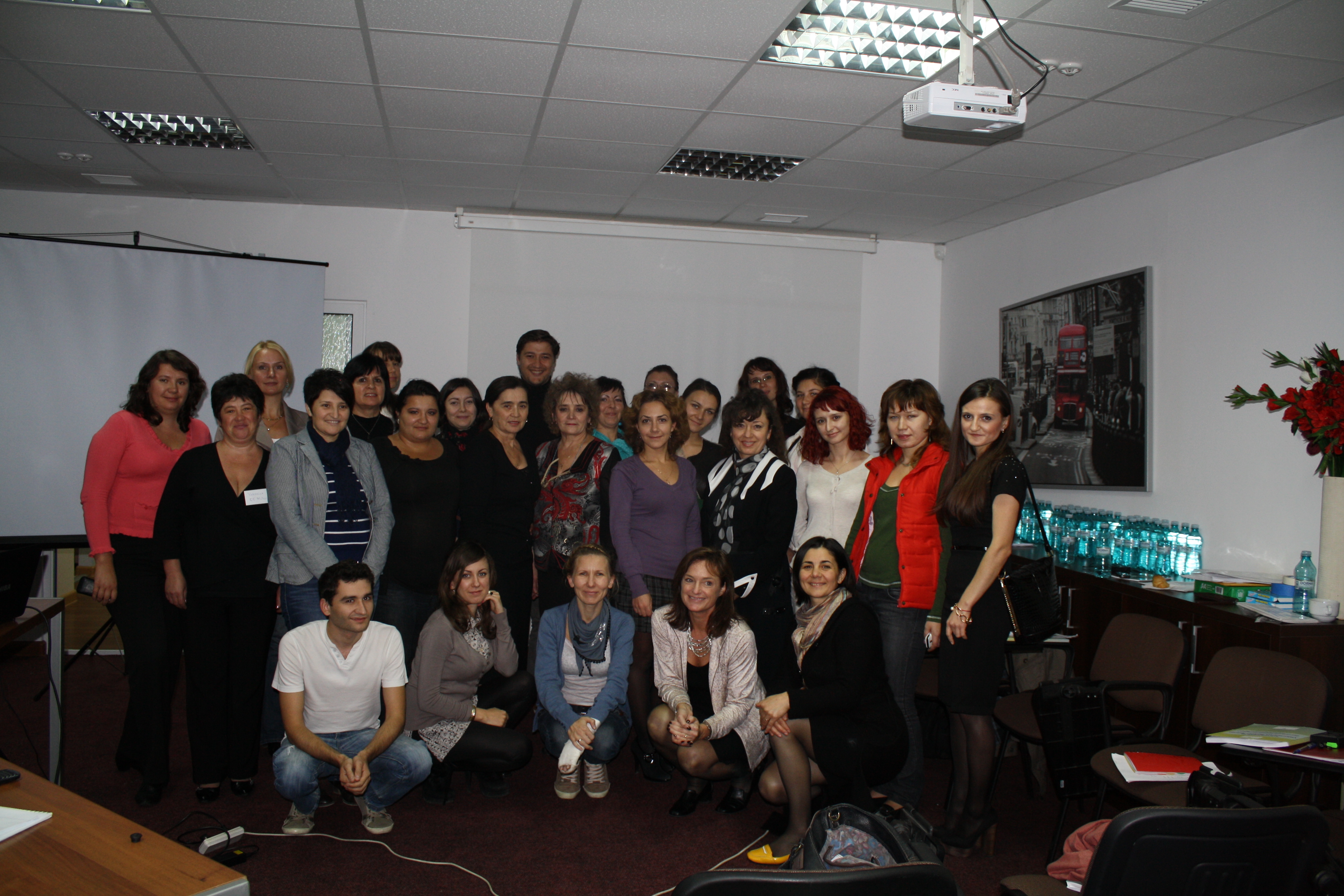