My Ongoing Journey with Diversity, Equity and Inclusion

I’m not exactly the poster child for Diversity, Equity, and Inclusion (DEI). Aside from the long, tied-back hair and subtle earring that project a superficial divergence from the norm, I appear to be the mainstream standard for privilege: straight, white, cisgender male from a socioeconomically stable upbringing. The assessment is on point: I am privileged.  As such, it may come as a surprise that I am the one writing about DEI.  So, before I share my current DEI work at Common Impact, let me share my story.

My younger sister, Tori, lives with autism. The society that so freely afforded its opportunities to me quickly closed its doors and minds to my sister.  While Tori and I were in elementary school, we moved to a new school district near Seattle.  Almost immediately, I was labeled a “high-performer” and challenged beyond the mainstream curriculum, while my sister was relegated to a utilities closet to be forgotten until the expiration of the school day. The same teachers that told me that I was special turned a blind eye to my sister—a student who more significantly needed their support.  My parents quickly moved her to a different school that could effectively meet her needs. You may be compelled to blame the thoughtless educator, but the problem is systemic: ultimately, many teachers and institutions are not equipped to serve students that diverge from the “norm”. We live in a system built to help people like me succeed and marginalize those who are different.

A week after graduating college, I left home to spend two years serving with the Peace Corps in rural Peru. Living and working as an outsider with a distinct cultural identity impressed upon me both the value of diversity and the complexity of inclusion. I remember thinking that I’d be “integrated” into Peruvian culture as soon as I could speak the language.  Our language was just the surface of our differences.  My perception of how the world works was colored by values and experiences that were entirely different from those of my new neighbors. Ultimately, it took almost two years to be considered an “insider” in my host community.

It is with this experience—and a healthy dose of Socratic humility to remind me that all I know is that I know nothing—that I approached DEI at Common Impact.  Over the past few months, I’ve examined our work to understand how our intrinsic appreciation of DEI can be translated from values to action and, ultimately, to results.

There are many components of DEI that Common Impact already embodies. We draw talented professionals out of their comfort zones and ask that they navigate the unfamiliar—namely the mission-driven, resource constrained environment of a nonprofit. In a recent event that I helped facilitate in New York, corporate volunteers expressed shock at how effectively nonprofits that serve our communities’ most vulnerable populations are able to do so much with so little. The opportunity to work within that different mindset, if only for a morning, helps volunteers flex an unfamiliar muscle and leaves them with an increased ability to reconcile discomfort and difference.

Skills-based volunteering also generates an opportunity in which traditionally underrepresented groups can emerge as leaders through their contributions on projects with nonprofit partners. Common Impact stretches the current corporate definition of “high performer” – that label that so divided my experience growing up from that of my sister – and taps into untapped groups in order to lift up the capabilities and talents of oft-overlooked employees.

Still, we recognize that we have a long way to go until the diversity that we seek is firmly rooted in our organization and our partners.   As we speak, Danielle and our Board of Directors are working to build a team that is more representative of the population that Common Impact serves. We are investing in our staff’s ability to recognize implicit-bias. We are seeking avenues through which we can broaden our networks and truly understand the rhythms and needs of all parts of our community. While the moral mandate is enough motivation, this work also enables us to more effectively fulfill our mission.

This journey, though far from over, has left me with three key reflections:

A humble willingness to challenge our preconceived notions is surely insufficient in a world that is far from equity, but it’s not a bad start.

Both professionally and personally, I am committed to maintaining an open mind and carefully reflecting on what I can do to contribute to the actualization of a society that cherishes differences and affords everyone the opportunity to realize their potential. I’m grateful that Common Impact is working to do the same, and look forward to experiencing and sharing our own growth in the coming years.

[1] Adichie, Chimamanda Ngozi, We Should All Be Feminists

We encourage readers to check out our most recent post on Everyday Diversity, that calls out Common Impact's role in reaching these seemingly far off goals of true diversity, equity, and inclusion, looking at our sector, our partners, and our organization.  We hope that you join us in sharing your journey and experiences along the way. 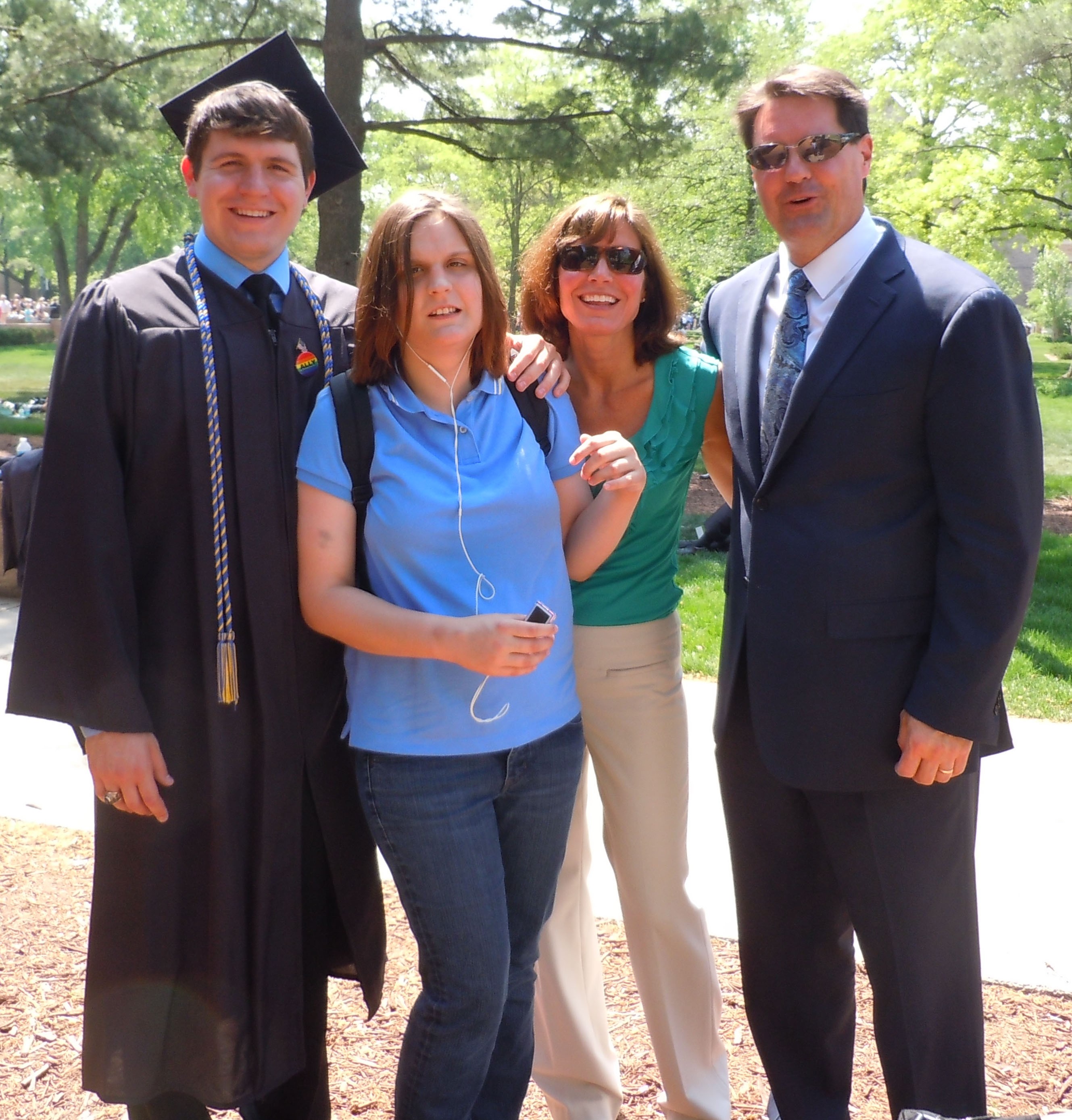