A deadly fungus called White Nose Syndrome (WNS) is threatening to wipe out one of 19 bat species in Canada.

With this ‘Little Brown Bat’, found in substantial numbers along TransCanada’s King’s North Connection (KNC) pipeline construction project near Toronto, ‘housing’ measures are being taken to protect these creatures and their pups.

A total of 50 Vaughan, Ont., children helped out by painting 31 bat houses for installation along the KNC right-of-way.

The children are part of an organization called Earth Rangers, a Canadian kids’ conservation organization dedicated to educating children and their families about biodiversity and inspiring them to become directly involved in protecting animals and their habitats.

Peter Kendall, Earth Rangers’ Executive Director explains, “Not only did the kids get to learn more about bat conservation — a cause very important to them — but they also got the opportunity to help build bat houses that will actually be used by our local bat population.”

He added, “Our members are looking forward to seeing pictures of their bat houses up on TransCanada’s route.”

A safe haven for bats to raise families

As part of the KNC’s Environmental Protection Plan, the bat houses are intended to provide a safe haven for bats to roost and raise their young.

“Bat houses can provide a safe location for hundreds of bats,” said Carey Booth, TransCanada’s manager, Land Programs, System and Strategy. “Since bats typically only have one pup each year, populations are slow to grow.

“By supporting these bat box installations, we are giving these pups a chance to survive and for populations to be healthy.”

Watch the television commercial from Earth Rangers to learn more about the endangered Little Brown Bat.

Identifying and protecting other species at risk

TransCanada is a major sponsor of Earth Rangers’ ‘Bring Back the Wild’ program, which profiles at-risk Canadian species.

TransCanada’s King's North Connection Project — 11 kilometres long and located in the cities of Vaughan, Brampton and Toronto — will help connect customers with new sources of natural gas close to Eastern Canada and developed through the Marcellus and Utica shale formations in Pennsylvania, West Virginia and Ohio.

TransCanada's involvement in wildlife protection goes beyond bats and caribou. The company is also a major supporter of Wildlife Haven, which works to rehabilitate sick, injured and orphaned wildlife in Manitoba and Northern Ontario.

Watch the following video to learn more about this great initiative and also learn more about TransCanada's long-standing support of Wildlife Haven and their recent success at rescue, rehabilitation and release of Snowy Owls. 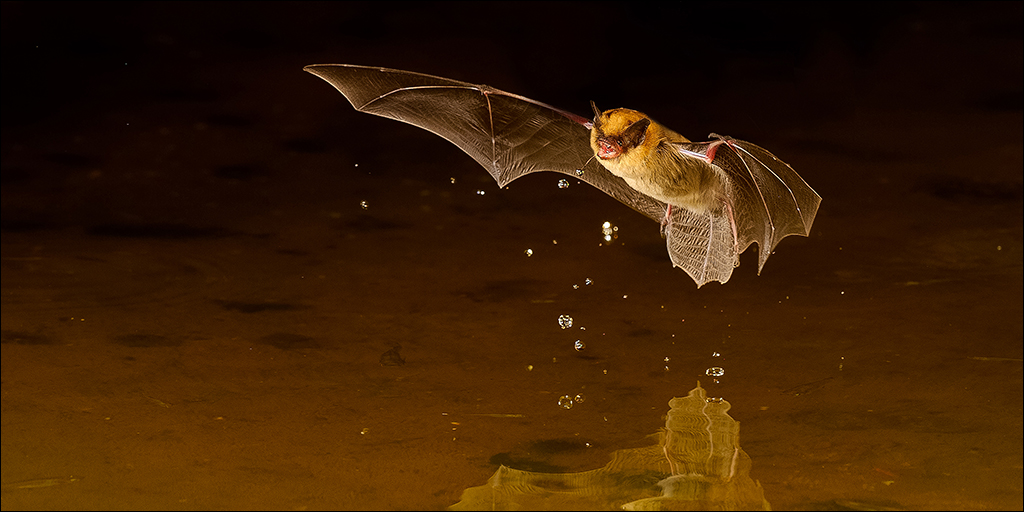 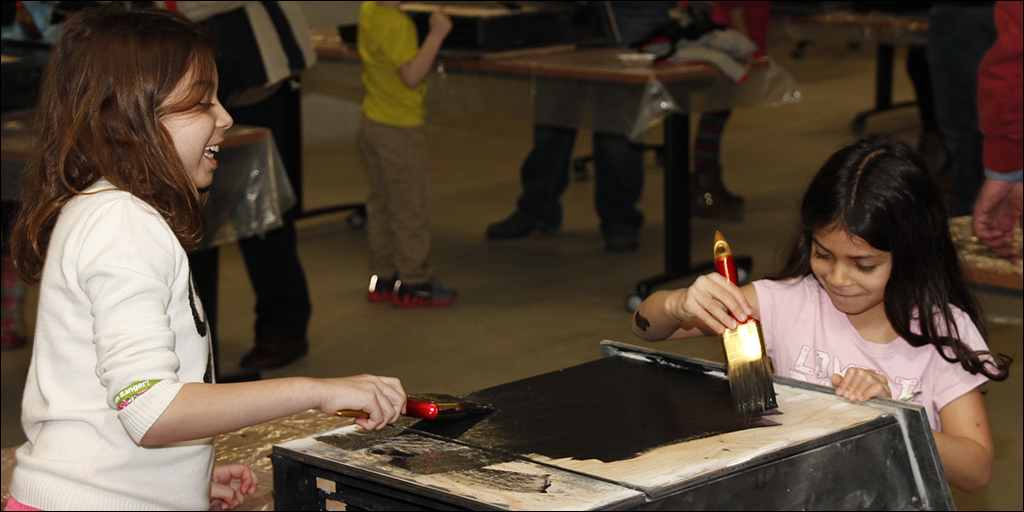 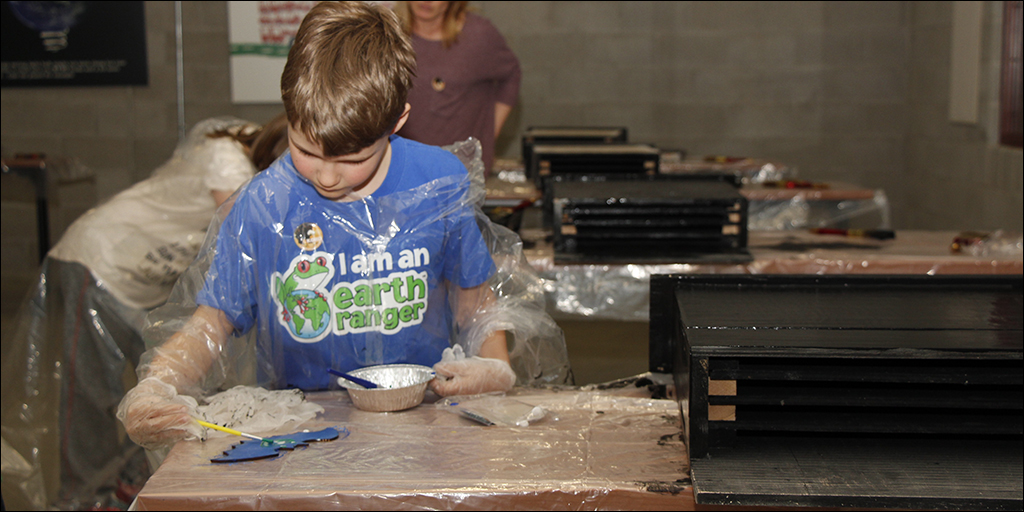