"This evening acknowledges the fact that entertainment matters," said Marty Kaplan, the Norman Lear Professor of Entertainment, Media and Society at the USC Annenberg School for Communication and Journalism, and founding director of The Norman Lear Center. "And it matters especially in the arena of public health."

Hollywood, Health & Society, a program of the Annenberg School and the Norman Lear Center, administers the Sentinel Awards as a way of recognizing the impact that media has on individual knowledge and behavior. HH&S, funded by the Centers for Disease Control and Prevention, the Bill & Melinda Gates Foundation, and more, works closely with the entertainment industry to provide up to date information on health and science, working directly with showrunners, writers, directors, and more to ensure accuracy.

The special will re-air at 8:00 PM on Monday, October 31, as part of the National Geographic Channel's first ever Earth Week, six straight days of primetime programming dedicated exclusively to climate change. Earth Week begins on Sunday, October 30, with two highly anticipated premieres: the first episode of the new season of Years of Living Dangerously at 8:00 PM and Leonardo DiCaprio's climate change documentary Before the Flood at 9:00 PM. The week will continue with encore presentations of each, as well as some of the most spellbinding nature documentaries from the National Geographic archives. 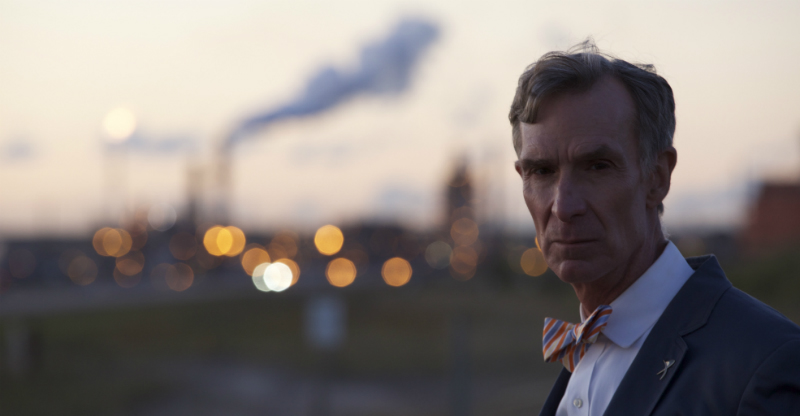