DALLAS—July 22, 2014—Southwest Airlines (NYSE: LUV) proudly shows its dedication to education and the arts through its ongoing support of the Congressional Art Competition, an annual, nationwide visual art competition hosted by the Congressional Institute.

In addition to the more than 350 students who received complimentary airfare to Washington, D.C., Southwest Airlines donated airfare for guardian guests to accompany the students to the Capitol, totaling more than 700 roundtrip ticket donations. Winning students who live in cities without convenient service to D.C. or the surrounding area were awarded alternate grand prizes.

“Southwest Airlines is proud of our continued support of the Congressional Art Competition,” said Linda Rutherford, Southwest Airlines’ Vice President, Communication & Outreach. “Traveling to D.C. to view their artwork hanging at the Capitol is a once-in-a-lifetime opportunity for these students, some of whom had never traveled on an airplane. This is a great honor for these students, and we hope it motivates them to continue to pursue their promising artistic talent.”

For the personal story of one of last year’s winning students, please visit: NUTS About Southwest.

In its 44th year of service, Dallas-based Southwest Airlines (NYSE: LUV) continues to differentiate itself from other carriers with exemplary Customer Service delivered by more than 45,000 Employees to more than 100 million Customers annually. Based on the most recent data available from the U.S. Department of Transportation, Southwest is the nation's largest carrier in terms of originating domestic passengers boarded.  The airline also operates the largest fleet of Boeing aircraft in the world to serve 93 destinations in 40 states, the District of Columbia, the Commonwealth of Puerto Rico, and five near-international countries. Some flights are operated by wholly owned subsidiary AirTran Airways. Southwest is one of the most honored airlines in the world, known for its triple bottom line approach that takes into account the carrier's performance and productivity, the importance of its People and the communities it serves, and its commitment to efficiency and the planet. The 2013 Southwest Airlines One Report™ can be found at southwest.com/citizenship.

From its first flights on June 18, 1971, Southwest Airlines launched an era of unprecedented affordability in air travel described by the U.S. Department of Transportation as "The Southwest Effect," a lowering of fares and increase in passenger traffic wherever the carrier serves. With Southwest Airlines, Bags Fly Free ® (first and second checked pieces of luggage, size and weight limits apply), and there are no change fees (fare difference may apply) when you need to change your flight. Southwest's fleet offers leather seating and the comfort of full-size cabins, a majority of which are equipped with satellite-based WiFi connectivity over the United States, which enables live and video-on-demand TV currently FREE compliments of DISH, and a new, sustainable cabin interior. Southwest acquired AirTran Airways in May 2011 and by the end of 2014 intends to complete the full integration of the AirTran network into Southwest. With 41 consecutive years of profitability, the People of Southwest and AirTran operate more than 3,600 flights a day. Southwest Airlines' frequent flights and low fares are available online at southwest.com or by phone at 800-I-FLY-SWA. 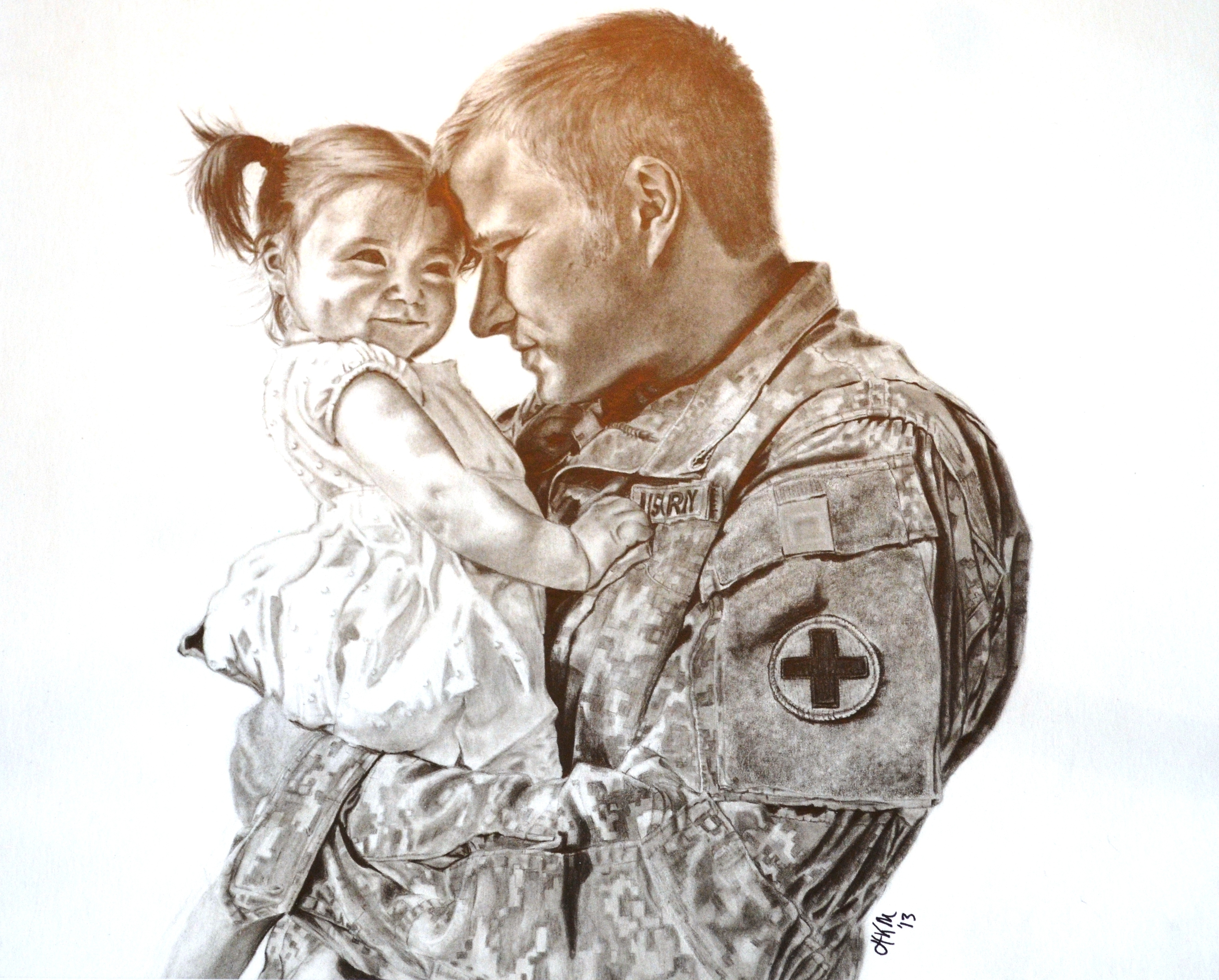