TerraPass, a leader in the fight against climate change, has been named an official sustainability partner of the Super Bowl 50 Host Committee. Sustainability is at the forefront of all the planning, with the Host Committee committed to delivering the Super Bowl 50 as a “Net Positive” event – socially, economically and environmentally. To help achieve this goal, TerraPass was selected as a key partner to help create sustainable solutions for event stakeholders to reduce their overall environmental impact associated with Game Week activities.

“We have made sustainability a foundational element of our approach to this year’s Big Game; it drives our day-to-day management and every decision we make,” says Keith Bruce, CEO of the Host Committee. “With strong and solutions-driven partners like TerraPass, there is a way for us all to contribute to restoring the balance between human activity and environmental health.”

The Host Committee is coordinating efforts to mitigate emissions of the main stakeholder groups – fans, corporate sponsors and air transport providers.  Additionally, the NFL teams’ travel to and from the big game will be made carbon neutral through offsets. Transportation typically accounts for the majority of emissions for events of this scale, making the Host Committee’s work in this area with TerraPass critical for planetary sustainability. Furthermore, electricity consumed at the game, area events and venues that are not generated through the Stadium’s solar panel installations will also be offset by TerraPass.  The waterfront fan village alone is expected to draw more than a million visitors during its nine-day run leading up the Feb. 7th game and emissions assessments take that into account.

“We are absolutely thrilled to be chosen by the Host Committee as a sustainability partner,” says Jeff Wolfe, President, TerraPass. “This promises to be the most environmentally responsible Big Game ever, and sets the bar for all other sporting events in implementing action to fight climate change. By working together with the Super Bowl 50 Host Committee, stakeholders are empowered to take action and lead by example to mitigate environmental impacts associated with one of the world's biggest sports championship events, celebrated across the country.”

Play Your Part and Join the Winning Team!

Fans, aviation and sponsor stakeholders can visit the designated pledge pages created to help them contribute to offsetting their event-related emissions. Here, they will find information on the impact of their participation, how they can take action and the carbon offset projects supported. With every pledge, 10% of the funds will go to the not-for-profit organization, San Francisco Carbon Fund to support the local community program, Urban Sprouts.

As an added incentive for fan participation, the Host Committee is offering nine prize incentives - such as game or concert tickets - for fans that make a pledge to offset their event-related carbon footprint as such of the Host Committee’s Play Your Part campaign. For every winning fan pledge, 17 mT1 of carbon offsets and 302 BEF Water Restoration Certificates® (equal to 30,000 gallons of water restored) will be added to each prize pack, courtesy of TerraPass.  This add-on tackles the harmful climate impact that electricity, natural gas and water usage has on the planet. Each prize pack mitigates an average person’s usage for an entire year - equal to taking two cars off the road for 12 months3.

TerraPass is a member of the Just Energy Group of companies. In 2011, Just Energy helped to offset all direct and indirect carbon emissions associated with power generation at major Super Bowl XLV venues in Dallas, Texas. This included energy consumed at Cowboys Stadium for the month leading up to the Super Bowl, electricity used at NFL Super Bowl headquarters, the Super Bowl Media Center, the AFC and NFC team hotels, and the electricity used at the NFL Experience Football Theme Park.

Overall, the company has helped more than 1,000 businesses, institutions, and hundreds of thousands of individuals take responsibility for their climate impact.  This has resulted in the implementation of dozens of renewable energy and greenhouse gas (GHG) destruction projects that, in aggregate, have reduced GHGs in our atmosphere equivalent to billions of tons of carbon dioxide. 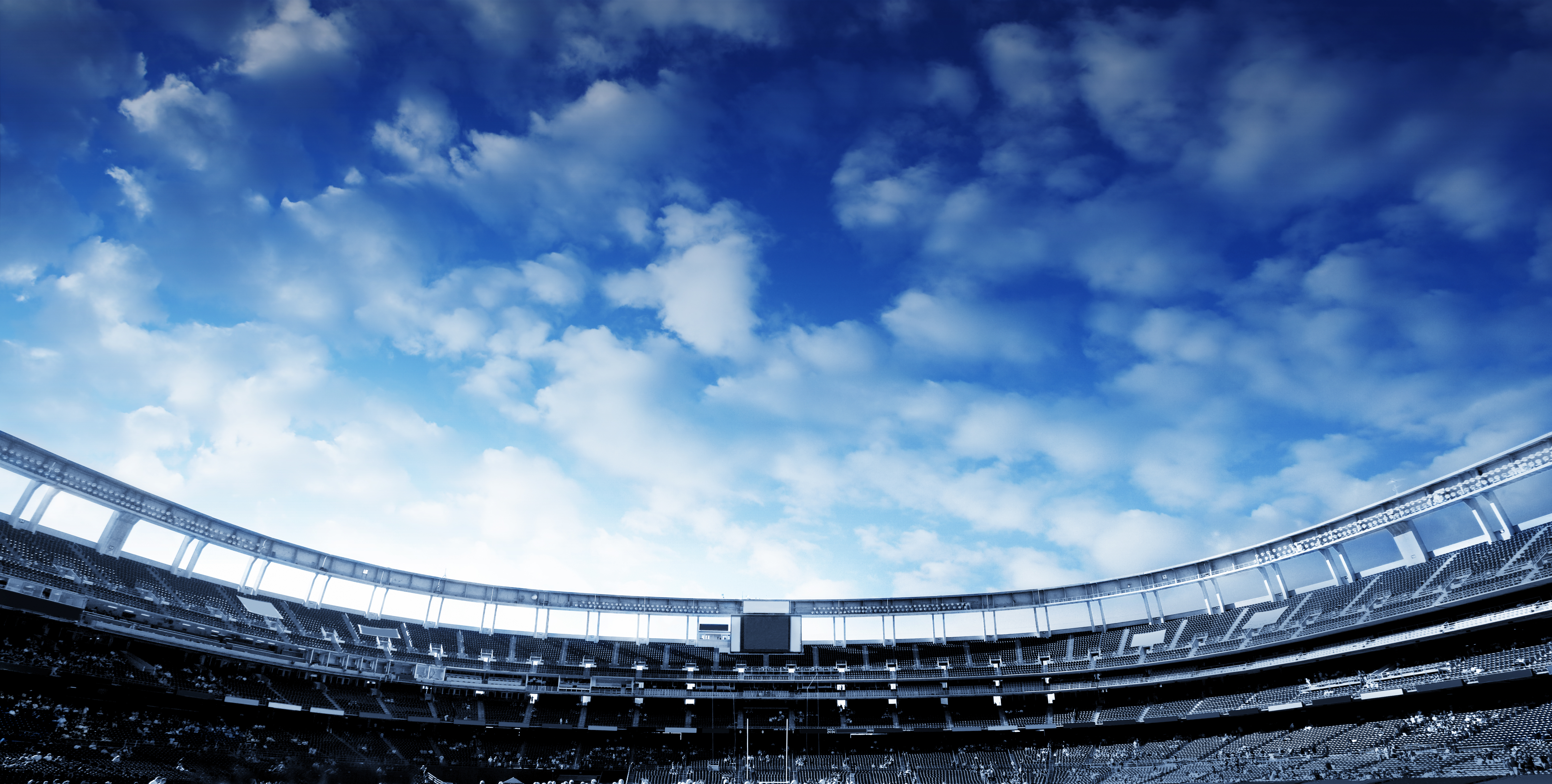