Sustainable Business After the 2016 U.S. Election

Nov 11, 2016 3:00 PM ET
Tweet This:
.@BSRnews President and CEO @aroncramer responds to the U.S. election and its implications for sustainable business. http://bit.ly/2ePRq5G
Blog

The U.S. presidential election has delivered a political earthquake that will change our political, economic, and cultural landscape, in Washington, D.C., and far beyond.

For many of us, this is deeply unsettling. Quite apart from partisan political views, we have seen a disturbing level of disrespect for people, science, and rights. In the United States, too many of our fellow citizens feel a personal sense of vulnerability. And as I travel in Europe this week, there is also a strong sense that the United States cannot be relied upon in a way that many have taken for granted. This is heartbreaking.

For all of us working to advance sustainable business, it would be easy to turn inward, feel defeated, or express anger. But our mission is too important to take that approach. In fact, our task now is to redouble our efforts. This is a moment to stand up and be counted.

But where do we start? Let’s face up to what we know for sure. Trump the campaigner made clear his opposition to climate action, recent trade agreements, and open borders. He also made several statements causing alarm in the United States and elsewhere about women, people of color, immigrants, and human rights more generally. One can hope that Trump the president will take a different approach.

As we know well, hope is not a strategy, and neither is anger.

Our agenda is too important to drop. As this new world emerges, four actions should shape our strategy:

BSR is committed to continuing our efforts to promote human rights, climate action, inclusive economic growth, and women’s empowerment. These are our core programmatic commitments, but they also reflect our sense of purpose and the values we have stood for throughout our nearly 25-year history. We will share more thoughts and plans in the weeks ahead about how we plan to respond to the challenge before us.

This week’s election means that our work is more important than ever, and yes, also more difficult. I know that our member companies and our many partners from civil society and the public sector remain committed to our vision of a just and sustainable world.

Together, we will make it a reality. We have it within our power to make history, not only for the next four years, but for decades to come. We most certainly do not intend to stop now. 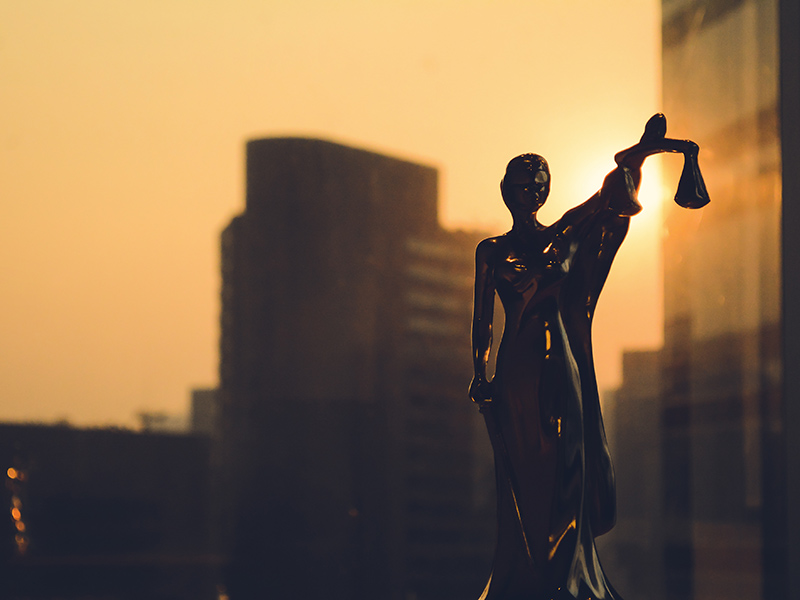