(3BL Media/Justmeans) - India is booming: the rise of a huge middle class, a free-spending younger generation and business-friendly government reforms is making it one of the world's fastest-growing emerging market economies, one that expects to post 6.6 percent growth this fiscal year. By contrast, forecasts have the US economy growing at 2.3 percent in 2017.

(3BL Media/Justmeans) – Last month UK’s Defence Secretary, Sir Michael Fallon dismissed complaints that the UK's response to the devastation of the British Virgin Islands by Hurricane Irma was "found wanting" and that it was slower than France and the Netherlands. The British Overseas Territories are self-governing, but rely on the UK for protection from natural disasters.

(3BL Media/Justmeans) – It perhaps comes as no surprise that India continues to rank third lowest in the proportion of business leadership roles held by women for the third consecutive year, according to a global survey, Women in business: New perspectives on risk and reward by Grant Thornton. (3BL Media/Justmeans) – With two-thirds of the world’s illiterate population being female, and countless girl children not receiving a basic education, supporting women in developing countries is vital to helping overcome critical social issues such as poverty and unemployment. By supporting women in society and giving them access to equal opportunities such as an education, jobs and health care, everyone benefits. 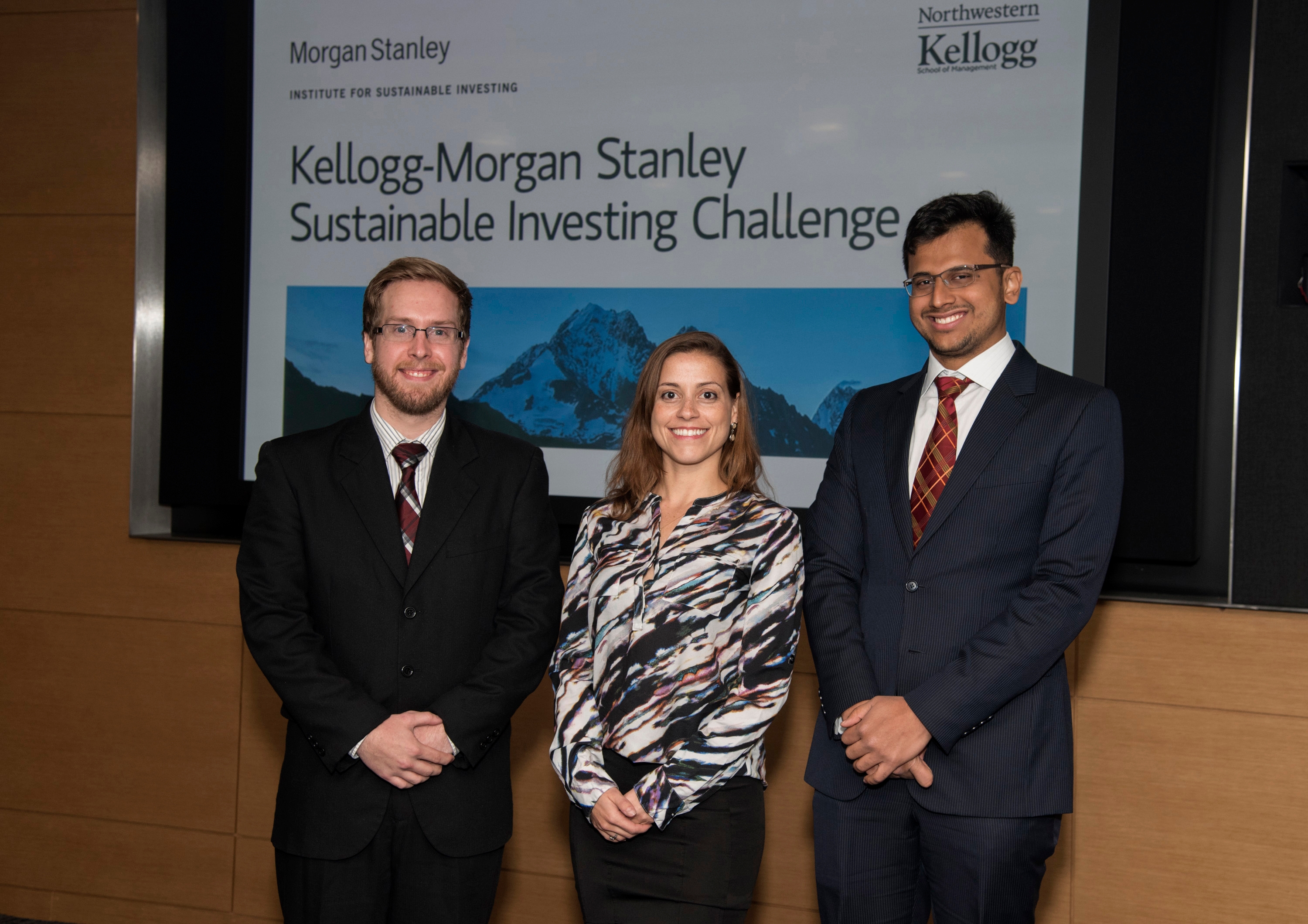 (3BL Media/Justmeans) – Last week, UK news reported that the charity Freedom4Girls had discovered school girls in West Yorkshire had no alternative but to stuff toilet paper down their pants to stop themselves from bleeding through their clothes at school. They couldn’t afford sanitary products and some were skipping school as a result.

The Bharti Foundation Transforms The Lives of India’s Underprivileged Children

(3BL Media/Justmeans) – India boasts of some of the world's best engineering and business schools that are a challenge to get into. Yet, there is a big disparity in the quality of schooling in its rural areas. Looking to improve rural education for underprivileged children is the Satya Bharti School Program, an initiative of the Bharti Foundation.